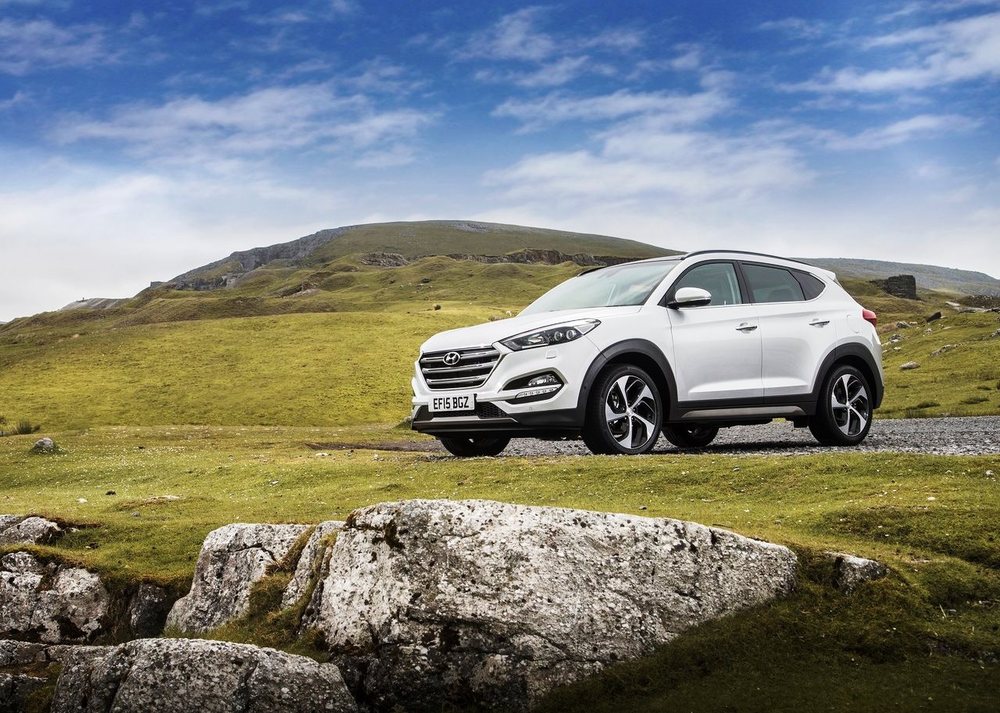 The SUV market has grown exponentially, and this has brought more players into the segment, leading to greater choice for buyers. With the capability of indulging in some mild off-road activities and providing buyers with a bulk of practicality, offerings such as the Hyundai Tucson and Ford Escape remain strong contenders in their class. 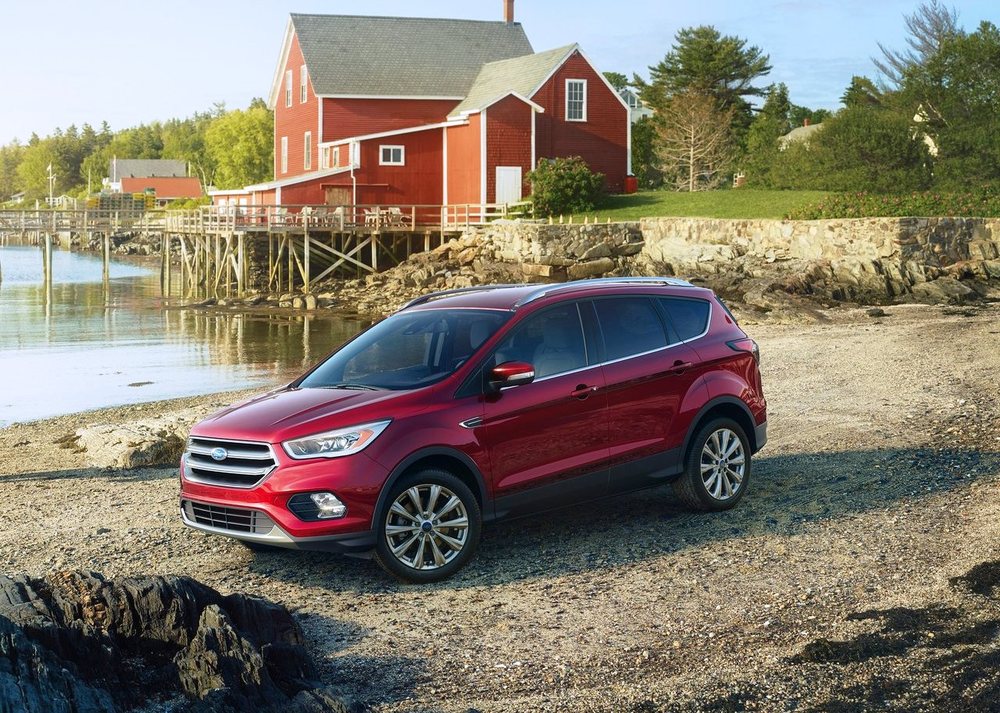 The Hyundai Tucson incarnations have always been of great design and the latest release, borrowing from the bigger Santa Fe, is no exemption. The new Tucson is sporty with the aggressive hexagonal grille, descending contours, and taut headlamps that complete the bodywork. It exudes modernity, to appeal to the younger generation. The Ford Escape’s design is subtler with minimal flares making it the perfect SUV for the family man / woman. 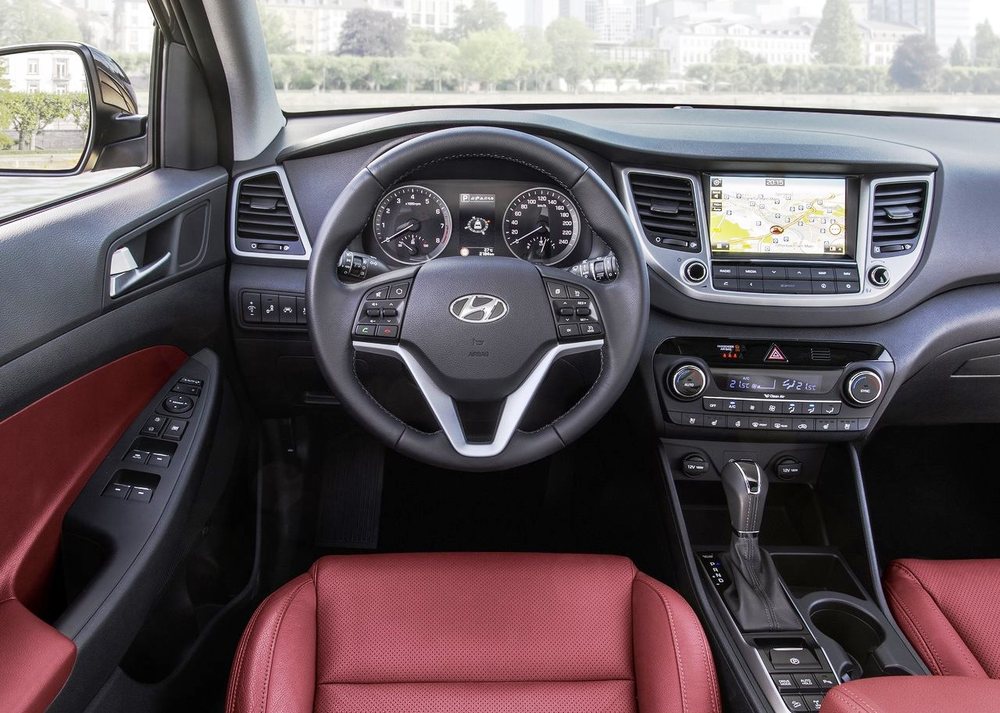 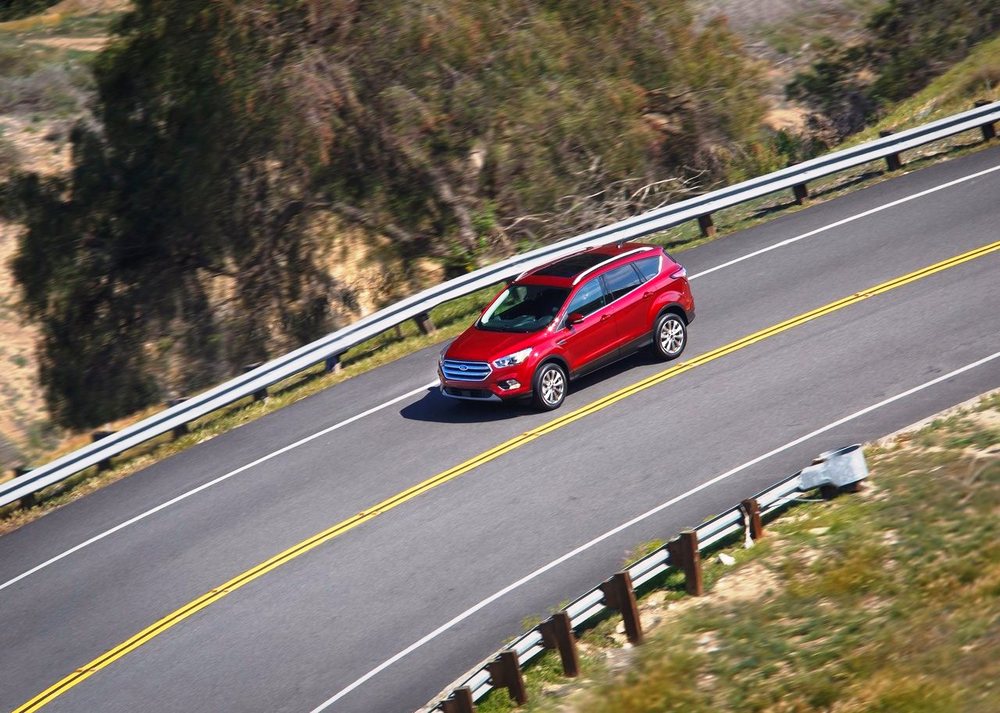 Marketed as smaller SUVs, both the Hyundai Tucson and the Ford Escape are aimed at the more practical buyer and driver. The Tucson is powered by 2.4 liter, 4-cylinder engine that pushes out 173 horsepower and 226 Nm of torque, allowing it to reach 100 km/h in 10.0-seconds and a top speed of 180 km/h.

The Ford Escape, on the other hand, is slightly lower on power with its 2.0-liter engine churning out 168 horsepower and 230 Nm of torque. This combination makes the Escape reach 100 km/h in under 8 seconds and hit a top speed of 200 km/hr. 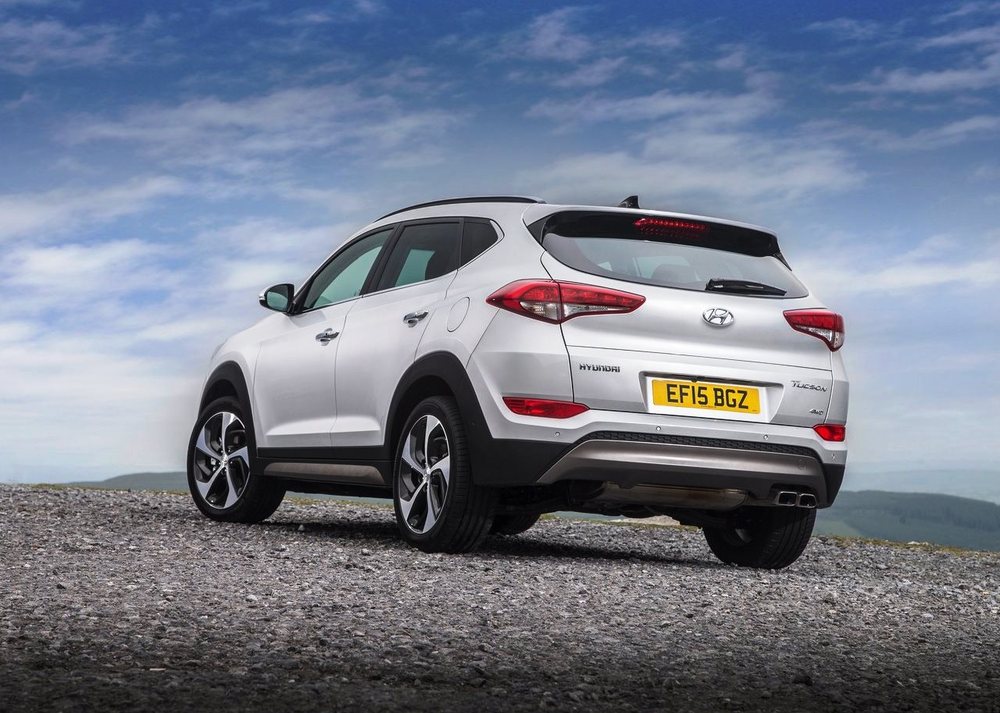 The 2017 Hyundai Tucson is priced from AED 83,900 to AED 84,900, while the American Ford Escape ranges from AED 95,000 to AED 130,000. For those looking for a heavy amount of tech, the Tucson will satisfy their craving, while those on the lookout for a reliable crossover will be more than happy with the Escape.