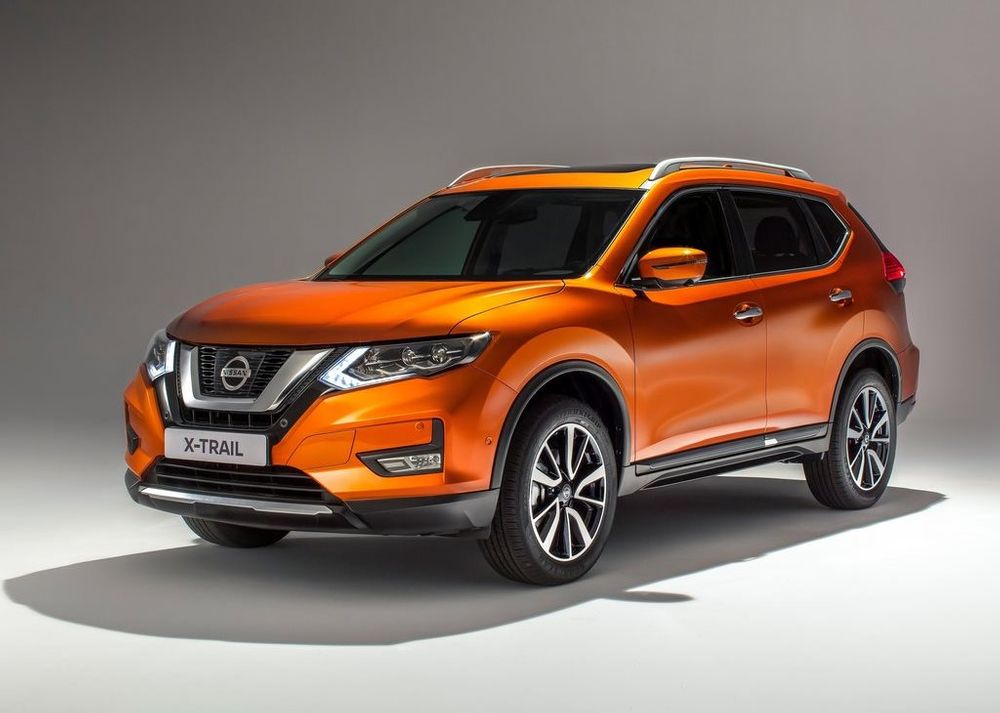 Now entering its third generation, the 2017 version of the X-Trail has received a significant upgrade in the looks department. It departs from the boxy look that came to define the X-Trail’s design language for the past decade. While the 2017 X-Trail looks different compared to its past versions, it is still very handsome-looking. The V-Motion grille, daytime running lights, and LED taillights spice up the exterior.

You might want to read Jorge's Nissan X-Trail Launch Event in Lebanon. 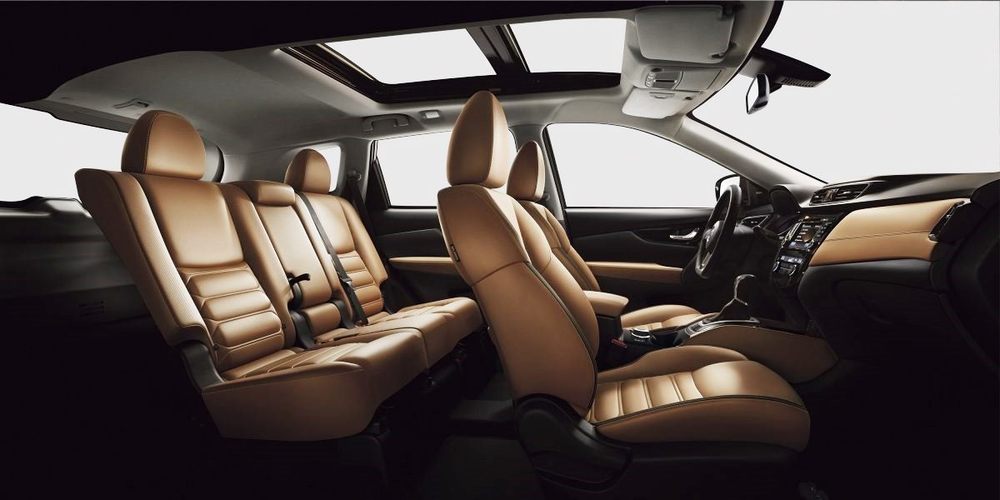 The safety features of the Nissan X-Trail have been upgraded for the 2017 model year at no extra cost. A new safety feature, Autonomous Emergency Braking, is a standard feature. For higher trim options, blind-spot warning, rear cross-traffic alert, and active cruise control are available. Other features available for higher models include a 7-inch touchscreen, power seats, larger wheels, and an upgraded sound system.

The only engine option available for the Nissan X-Trail in the UAE is Nissan’s trusty 2.5 liter 4-cylinder petrol engine. Its maximum output is rated at 171 horsepower and 226Nm of torque. This provides more than enough acceleration and pulls for most purposes. Front-wheel drive comes standard in this vehicle, with a 4x4 system available as an upgrade. The motor is mated to a CVT automatic transmission that delivers power smoothly. The suspension is set at the softer side, capable of handling even the roughest of bumps with ease. 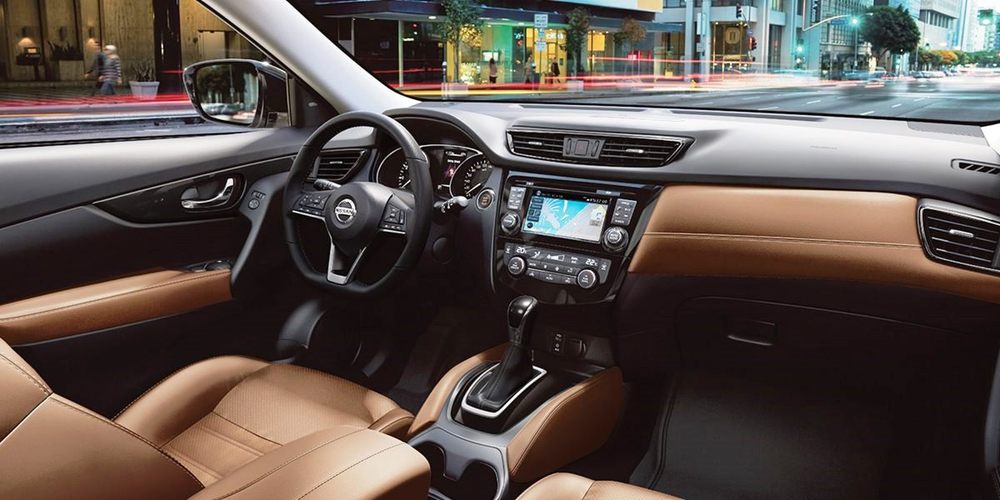 The 2017 Nissan X-Trail once again sets itself apart from the midsize SUV competition. Its superior versatility and abundance of standard and optional features make it a souped-up ride that provides great value for money.

Planning to buy it? Check the most accurate and up to date UAE Nissan X Trail 2017 Prices, Specifications, and Features