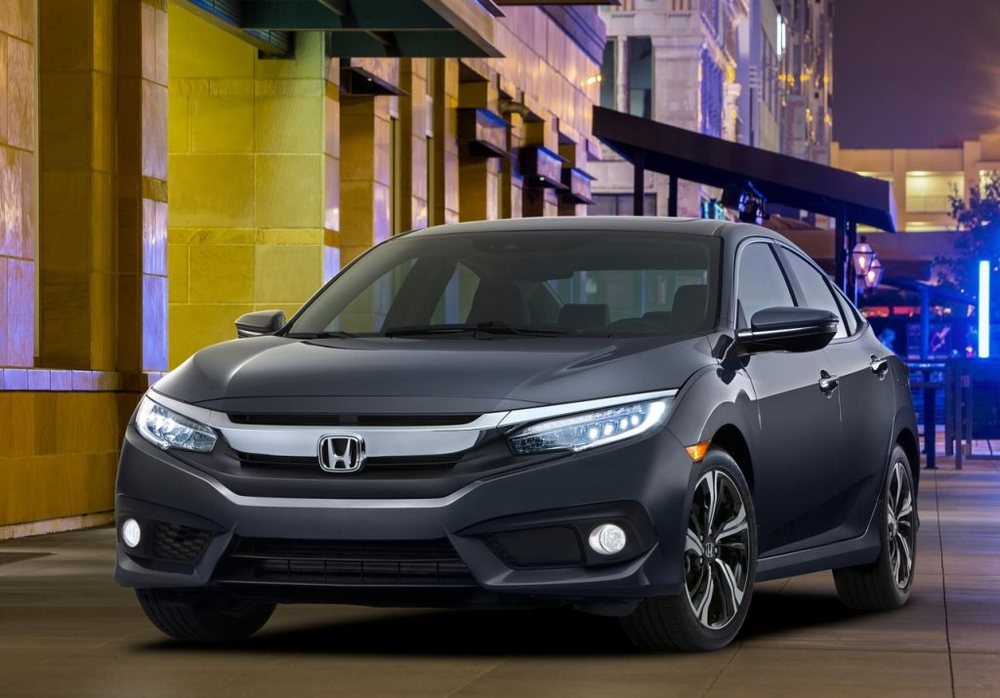 Through the years, midsize sedans have been one of the sales leaders in the auto industry. However, compact sedans also became common in the streets of the UAE, so now it is considered among the top options to invest in. For instance, the Honda Civic and Toyota Corolla are two of the best-sellers in the segment for several years. Comparing the features, fuel efficiency, components, and performance of the two cars can help make an informed decision. 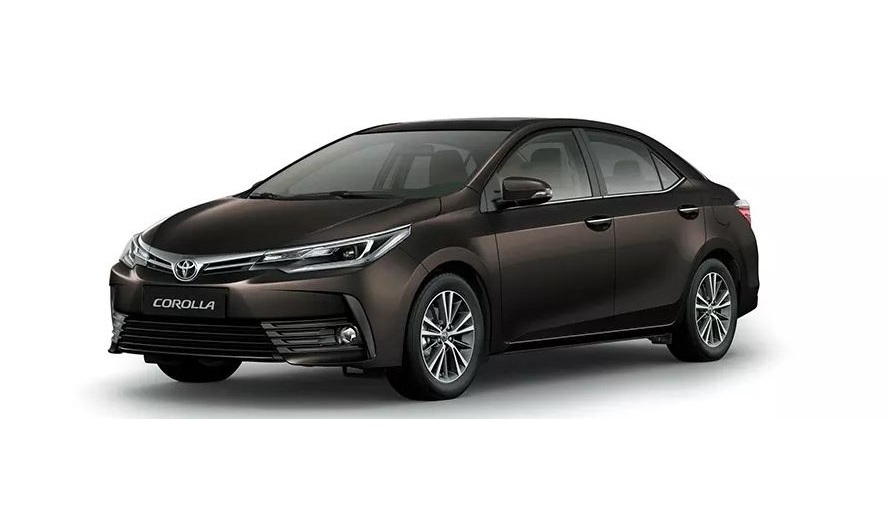 Styling may be subjective, but if you will take a closer look at the two compact cars, you will notice the fastback design of the Honda Civic is far more attractive. Although the Civic is different, it is bound to turn several heads while you drive from home to work and back, without sacrificing on the reliability or day-to-day usability. 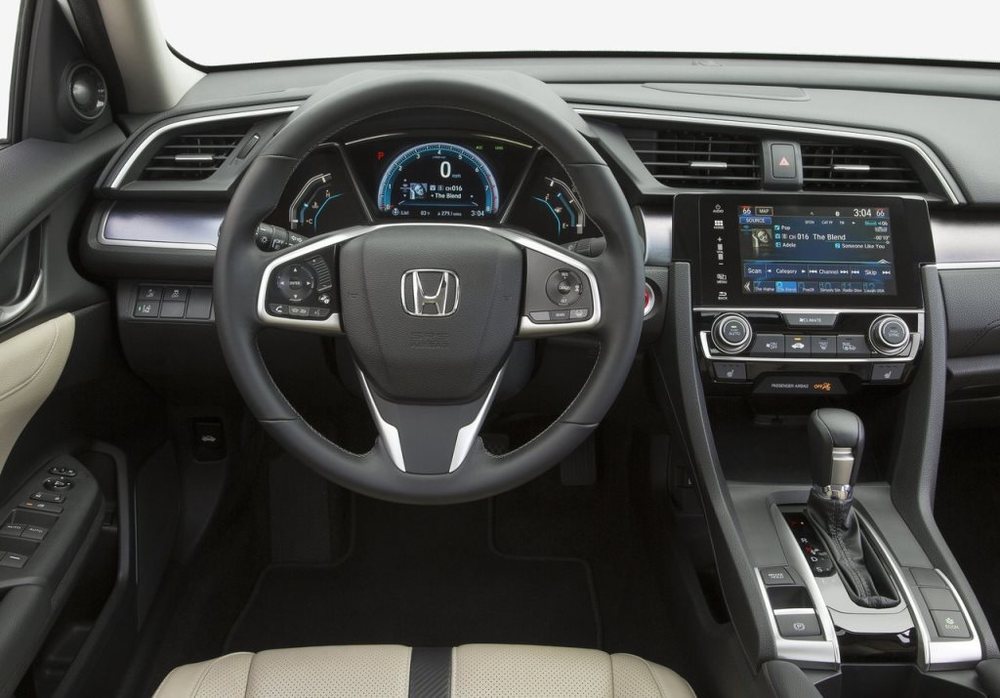 The tenth-generation Honda replaced its previous dual cockpit model that offered a square yet captivating dashboard, where it positioned the digital speedometer and tachometer. The climate and audio controls are perfectly integrated without looking like a second thought, unlike the drab design of Corolla. 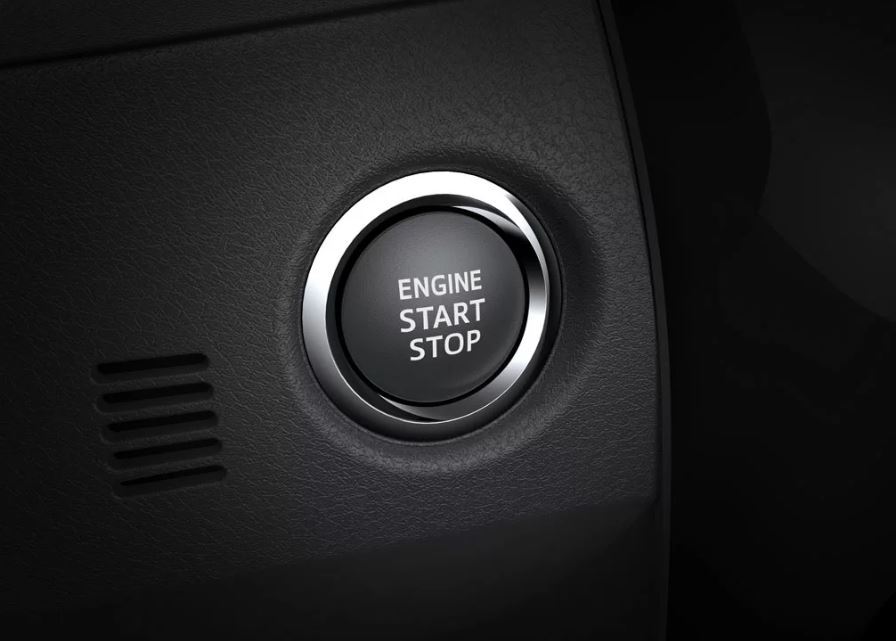 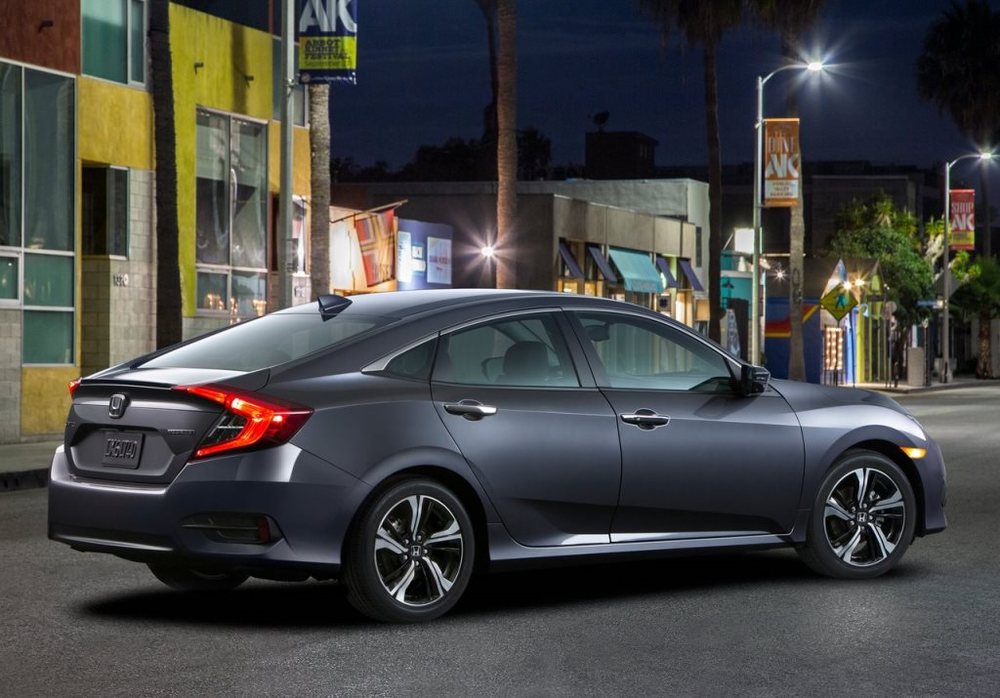 The Toyota Corolla is available for AED 66,900 while the Honda Civic offers a price of AED 67,900. There may be a slight difference in the pricing, but in terms of fuel efficiency, performance, and design, the Honda Civic is a far cry to the Corolla. Not to mention, it’s one of the bestselling sedans in the UAE.

An overview of the 2017 Toyota Land Cruiser Prado