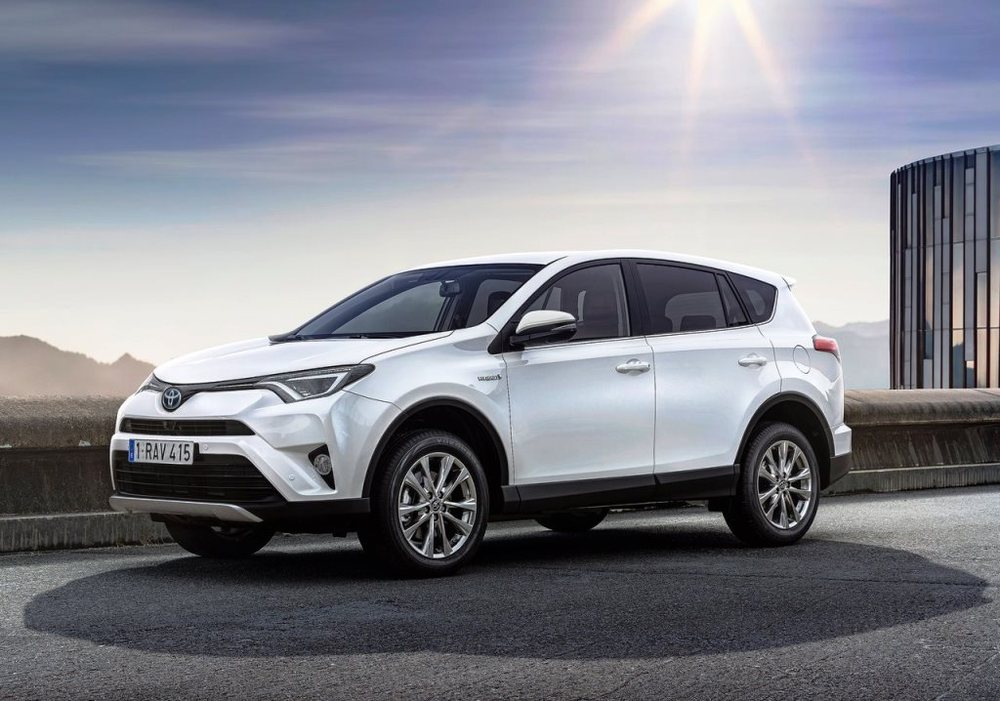 The Ford Escape and Toyota RAV4 have made names for themselves in the Crossover segment. For over 15 years, they have been a great choice for customers in the UAE and across the globe. In 2013, both vehicles were redesigned and have been refreshed to portray a new lease on life. Now in 2017, however, the question remains: which of the is better? 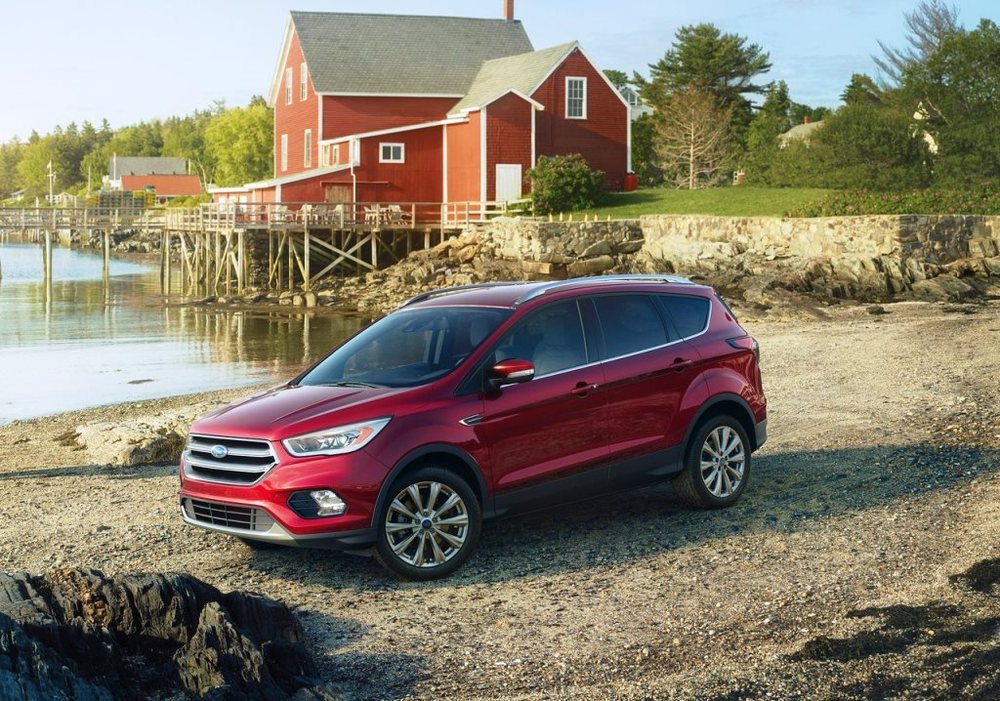 When it comes to the exterior styling of the cars, the Toyota RAV4 highlights a well improved front-end and sharper edges. It’s the same story with the 2017 Escape, with the bigger grille and muscular lines. Both cars have similar dimensions and design cues and will appeal to different customers. However, the Escape does come across a little more balanced, aesthetically at least. 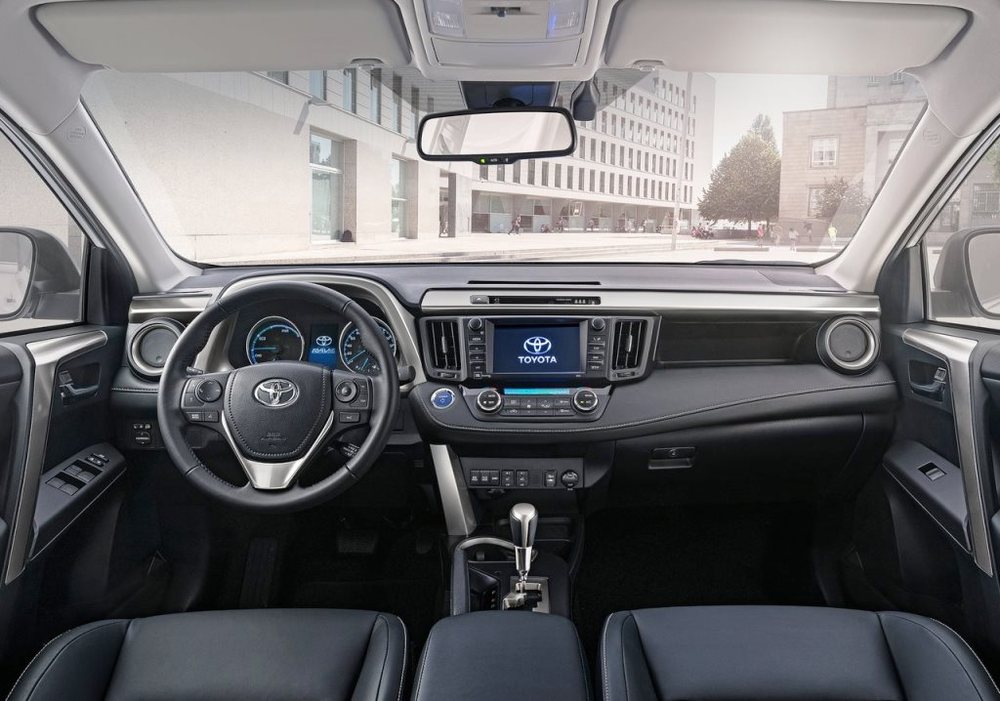 It’s a different story when it comes to the interior. The Ford Escape’s utilitarian, simplistic cabin and upright seating position is contrasted by the roomier ambiance and technology of the RAV4. Luggage space, however, goes to the Escape with 971-liters as opposed to 547-liters in the RAV4.

In terms of performance, Toyota RAV4 is efficient and comfortable. With length of 4.57 meters, width of 1.84 meters, and height of 1.66 meters, the car runs smoothly across UAE. The 2.5-liter 4-cylinder engine produces 176 horsepower with 233 Nm of torque. The Japanese SUV also boasts a 6-speed automatic transmission that helps in reaching up to 200 km/h.

The Ford Escape measures in length of 4.52 meters, width of 2.08 meters, and height of 1.68 meters. Engine options include a 2.5-liter 4 cylinder with 168 horsepower and 230 Nm of torque and the range topping 2.0-liter 4-cylinder EcoBoost turbo with an impressive 240 horsepower and, more importantly, 365 Nm of torque. Both engines are mated to 6-speed automatic transmissions. 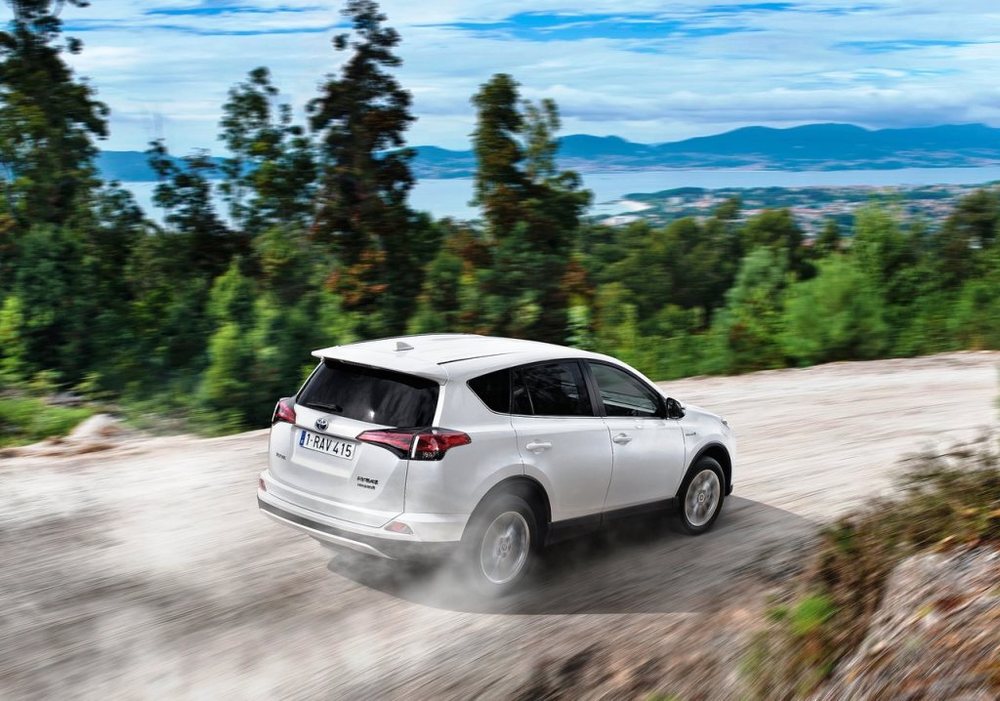 The 2017 RAV4 starts at around AED 88,000, while the 2017 Escape starts off with AED 95,000. Both SUVs offer a great deal for the money especially on the lower trim levels. But if you can get the top-spec Ford Escape with the EcoBoost engine, that would be tough to beat.

The effects of VAT on car sales in the UAE