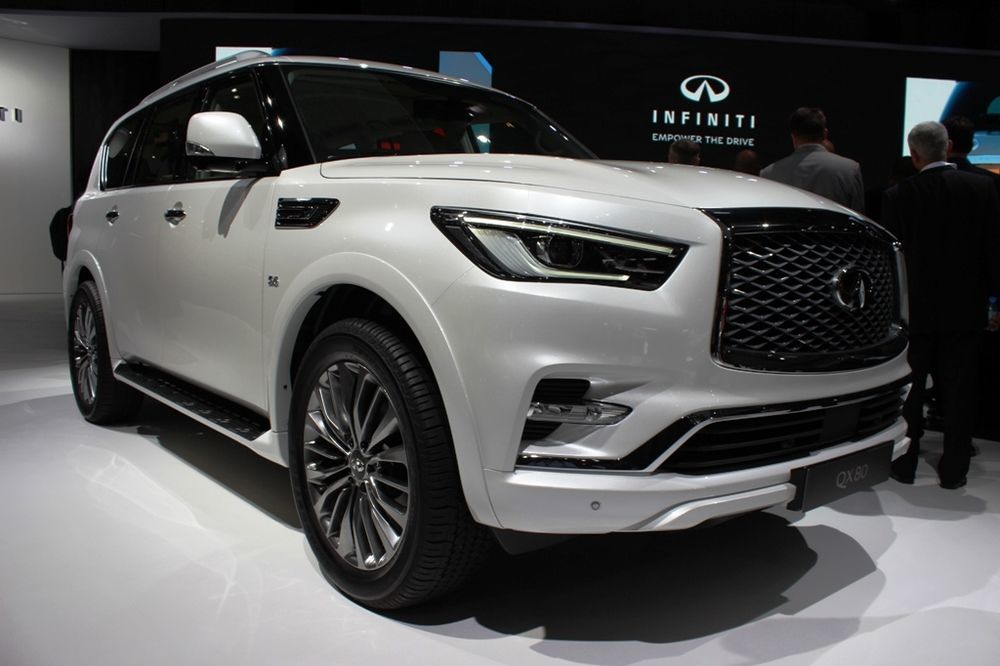 The upmarket cousin of the popular Nissan Patrol, the Infiniti QX80 is a popular sight on the roads of the UAE with those who are willing to sacrifice off-road performance in favor of greater comfort and luxury. Having undergone a mid-life refresh, the Japanese SUV has emerged looking taller, smarter, and far more appealing.

Mirroring the design cues of its QX60 sibling, the refreshed QX80 (though maintaining its recognizable silhouette) features new headlamps, taillamps, bumpers, and a more pronounced grille. Equally bold, the Japanese SUV has traded its polarizing countenance for one that flows seamlessly into the numerous contours that embellish its bodywork. 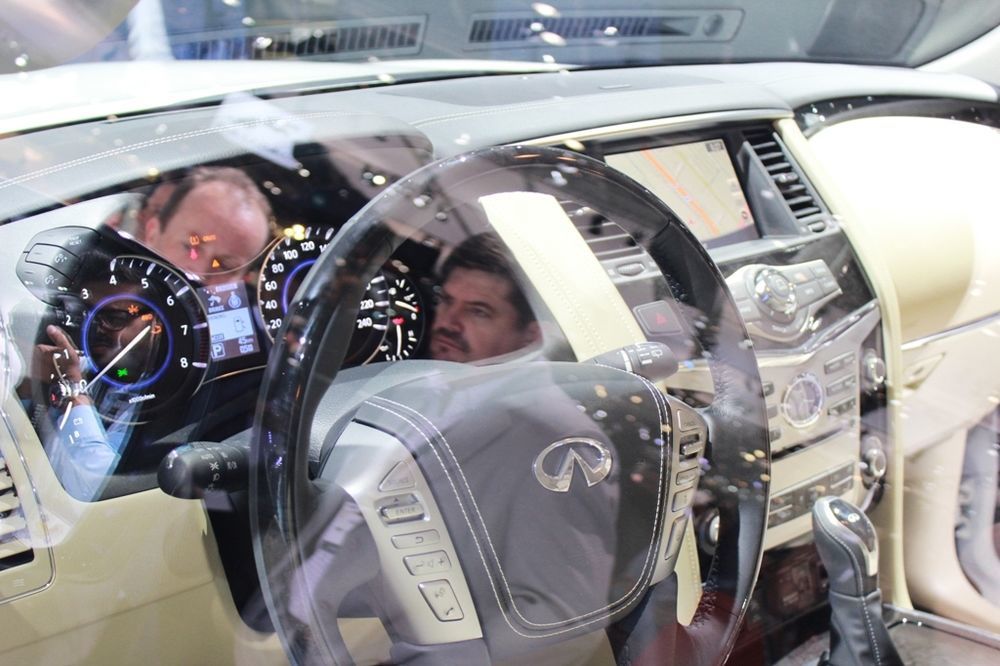 Powered by a mighty 5.6-liter V8 engine, the 2018 Infiniti QX80 brings all the power of its predecessors with 400 horsepower and 560 Nm of torque available from as low as 4,000 RPM. Mated to a 7-speed automatic transmission, the QX80 offers numerous drive modes including individual settings for 2WD, 4WD High, and 4WD Low.

Available in both seven-seat and eight-seat options, the Infiniti QX80 is a bold SUV that has and will continue to turn heads in the UAE. 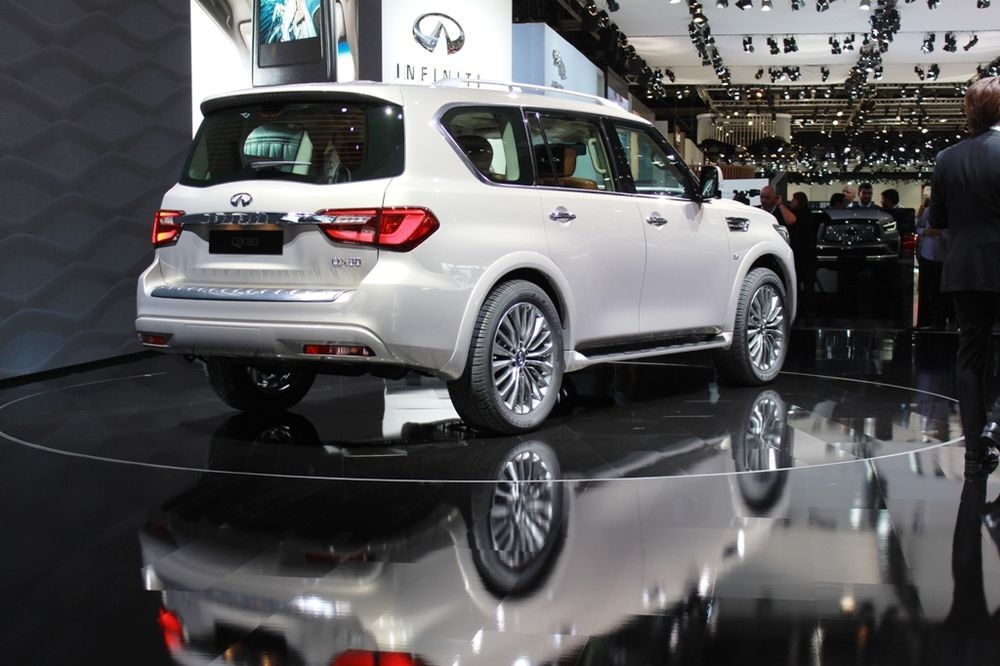