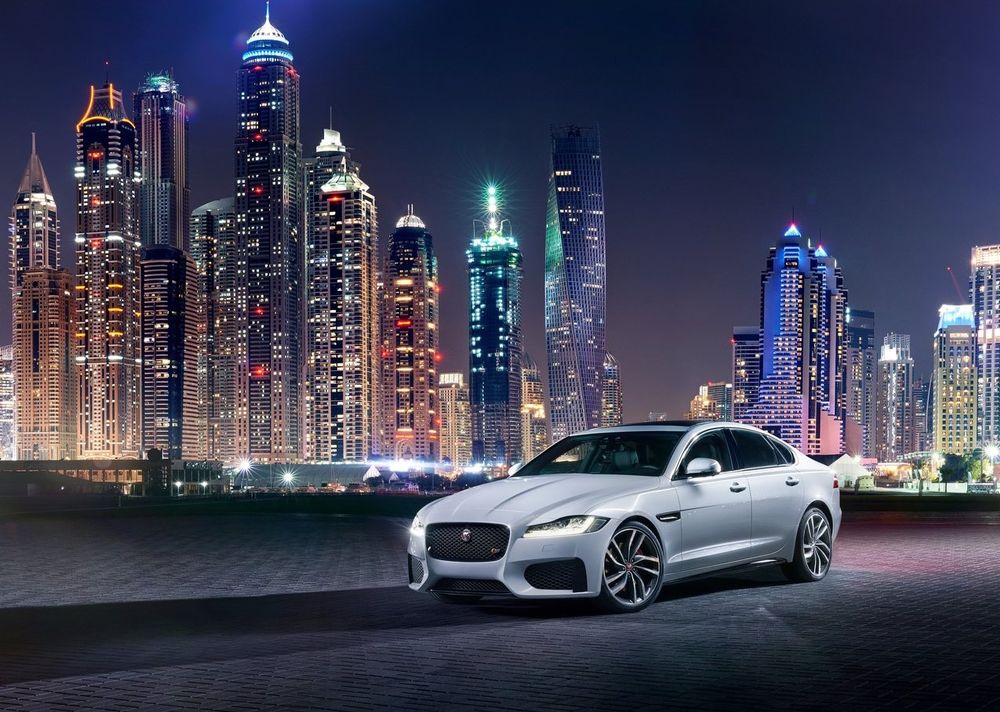 The mid-size luxury sedan segment in the UAE is one of the most highly-contested and volatile. Pretty much all of the big names in the car industry from across the globe have their best offering, trying their best to draw in buyers. While the British were present in this race, their Jaguar S-Type was far from modern in comparison to its closest German rivals. It was also not the last word for reliability and its design was showing its age. All that changed when Jaguar unveiled the new XF in 2007.

The first-generation Jaguar XF was based on a Ford-borrowed platform, and it was available as a sedan and station wagon. An all-new second-generation XF was launched in 2015 and incorporated major mechanical and technological changes and modifications. This new XF ditched the old platform in favor of JLR’s latest D7-series architecture. Jaguar also ensured extensive use of aluminum and up-to-date assembly methods to lower the XF’s curb weight.

The 2019 Jaguar XF showcases an interesting design language with just the right amount of elegance and sportiness. The front fascia sports a long drooping hood, low snout, and tenacious-looking LED headlights with Jaguar’s trademark J-Blade daytime-running lights bringing in a tone of aggression. Meanwhile, the front bumper is divided into three segments, each incorporating air-intake channels. The sleek side profile of the XF showcases the sedan’s feline-like stance with aplomb, while also highlighting the distinctly-flared fenders, enigmatic 19-inch alloy wheels, neatly-integrated side skirts, and a gently-sloping roof.

The rear of the new XF gets stylish LED-adorned wraparound taillights, large trunk, a thick chrome band, and a well-sculpted bumper with dual exhaust pipes. In profile, the new XF looks a lot like a larger XE, which isn’t by accident. In terms of dimensions, the Jaguar XF stretches 4.954 meters in length, 1.987 meters in width, 1.457 meters in height, and has a wheelbase of 2.960 meters. Its total boot capacity stands at a commodious 540 liters. 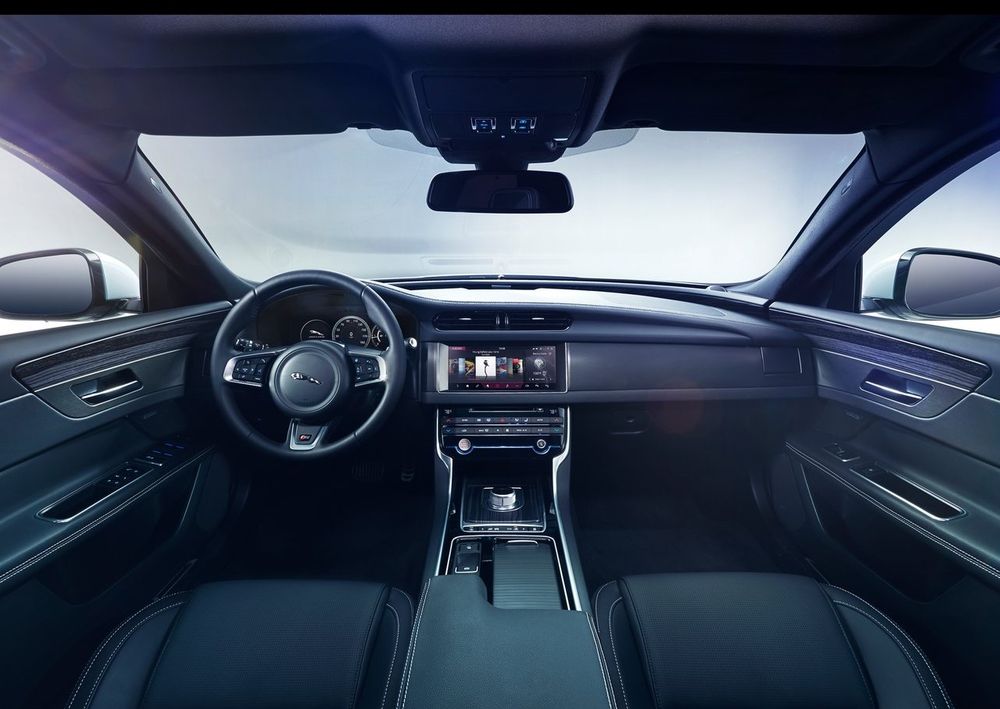 The interior design and layout of the 2019 Jaguar XF is adequately stylish and contemporary. It lacks the panache and elegance of some of its German rivals, but it’s definitely not diabolic. The materials used are mostly good, but then again, this segment demands better. However, I’ve no complaints as far as build quality and fit & finish are concerned – the new XF’s interior is well put-together. Also, despite the sloping roof, space in this cabin isn’t really a big concern. Overall, this is a well-appointed and comfortable place to spend time in.

The most potent engine for the Jaguar XF is found under the hood of the XF S. If performance is your key factor, then the 3.0-liter supercharged six-cylinder mill in this one whips out 377 hp with 450 Nm of torque. Mated to a ZF-sourced 8-speed automatic gearbox and driving the rear wheels, the XF S can hit the ton-mark in 5.3 seconds and an electronically limited top whack of 250 km/h. 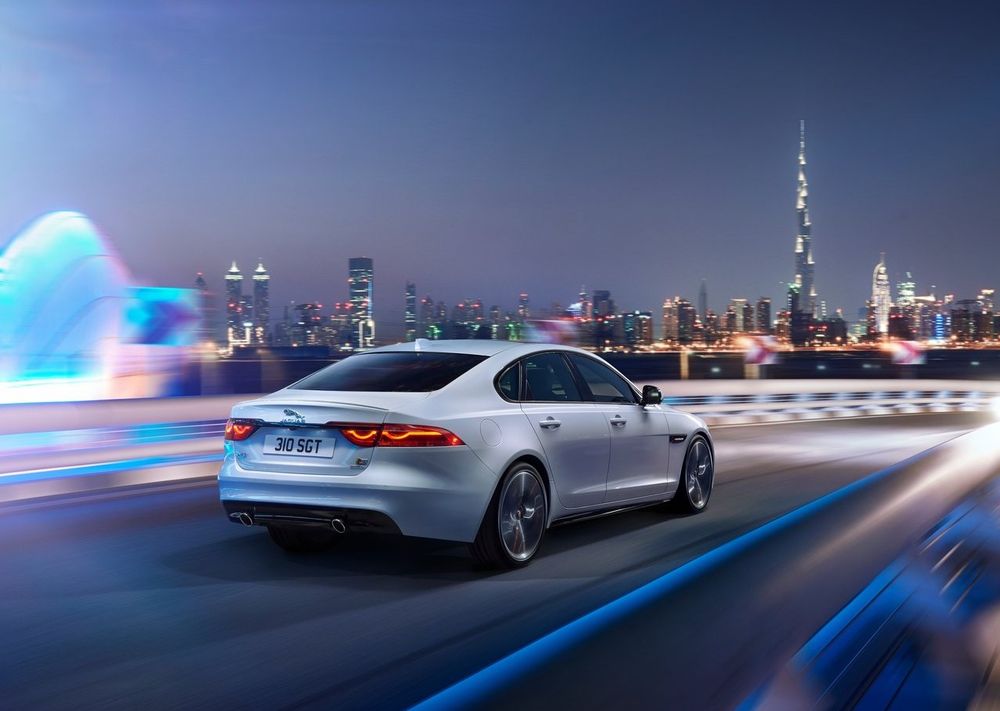