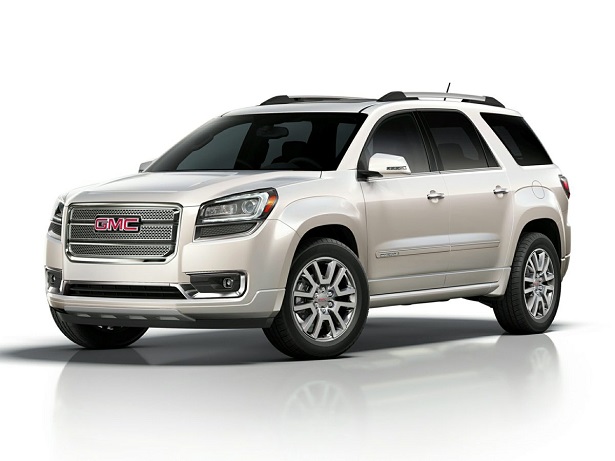 GMC updated the GMC Acadia in 2013 (See prices of Acadia 2015 here), with a major facelift at the front and a minor one at the back, making the car looks more closely like its bigger sibling, the GMC Yukon (Check out Yukon’s prices here).

The more rugged looks didn't change much in the practicality of the car and we found out 5 things to like about the GMC Acadia 2015. 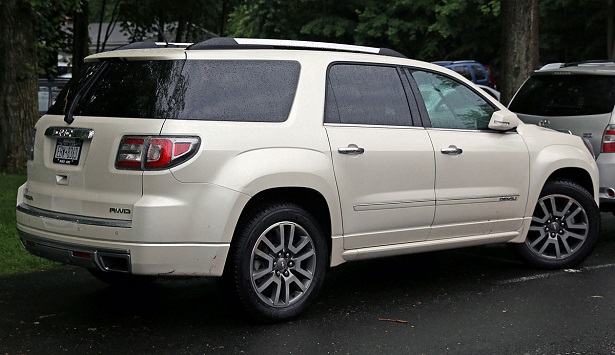 GMC introduced the GMC Acadia back in 2007. Built atop of the GM Lambda platform meant that the crossover was a unibody construction, not a body on rail like the truck based previous SUVs, such as the GMC Envoy which the Acadia replaces. The unibody construction meant much better handling on the road and much improved safety. The better design meant the car was rated by the NHTSA with 5 star top safety ratings.

Watch the video below: