A closer look at the 2017 Hyundai Tucson 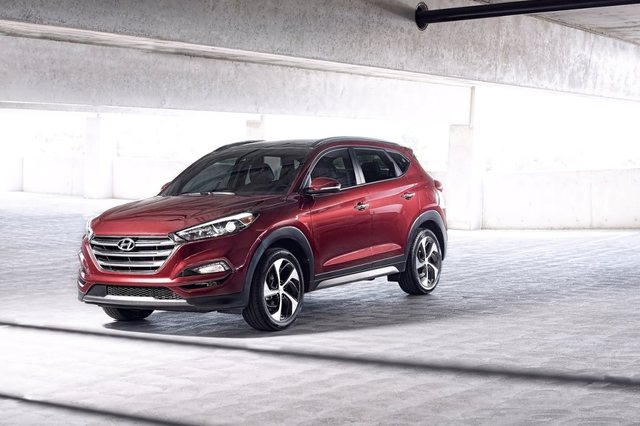 Over the years, crossovers have earned a cult following. Buyers who think that SUVs are too huge while sedans don’t have enough ground clearance can buy a crossover and get the best of both worlds. The Tucson is one of those crossovers that has been successful since its initial release. Now in its 2017 reincarnation, does the Tucson still own that unique charm that made the old one sell so well? 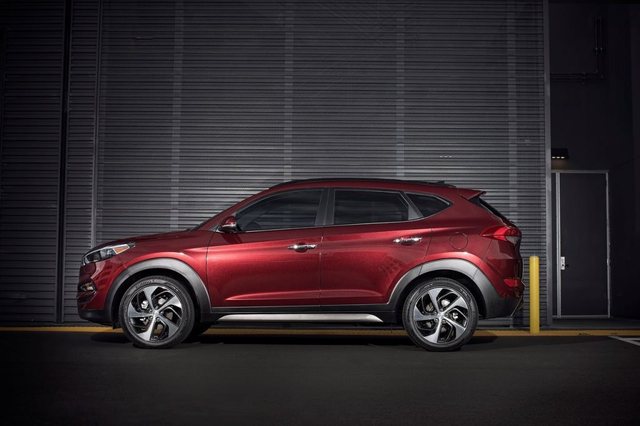 One look at the 2017 Hyundai Tucson is enough for anyone to realize that this vehicle borrowed its facial features from its bigger sibling, the Hyundai Santa Fe. It exudes that sporty feel with an aggressive hexagonal grille, stretched headlights, and flowing contours that characterize the bodywork. Daytime running lights accentuate that active aura. The motorized side mirrors auto fold/unfold when the doors are locked/unlocked. Fog lamps add visibility when driving through areas with lesser visibility. 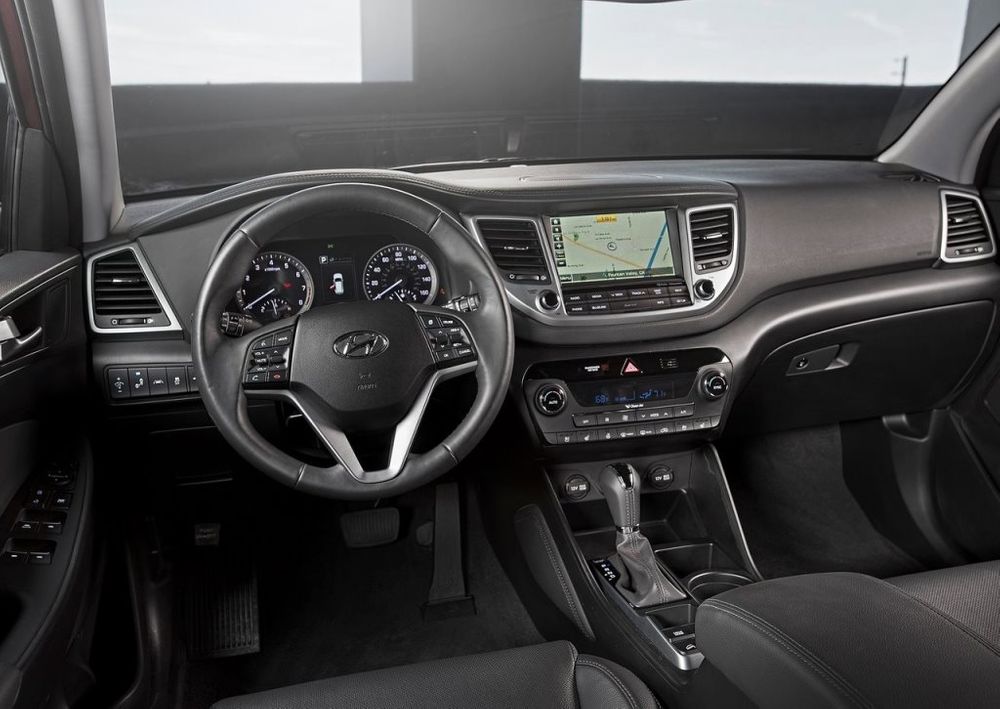 Aimed at young professionals, the Tucson has ample amount of tech on the dashboard and the steering wheel. Call and audio controls are included as well as a touch-screen LCD monitor which hosts the GPS system. Leather seats are available on the high-end GLS model, which is complemented by the high-quality plastic panels. The steering wheel is also covered with soft leather. Foot well lights are a welcome addition. 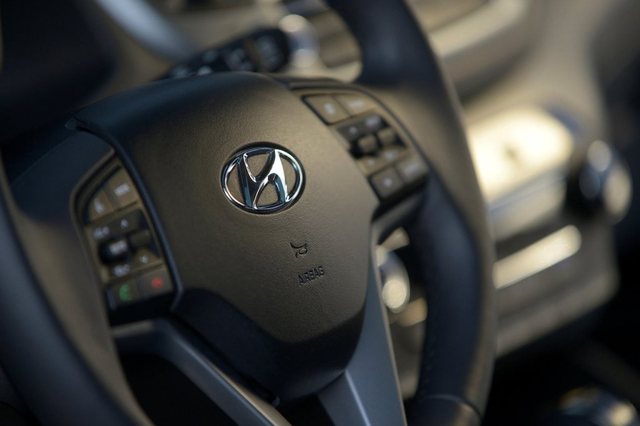 Basic features like Anti-Lock Brake System, Electronic Brake Distribution, Immobilizer, central locking, and foldable rear seats for additional cargo are included as well as other useful features like a rear camera, Vehicle Stability Control, Traction Control, and Tire Pressure Monitoring Display. The panoramic glass roof is perfect for those who prefer an airier cabin. Roof rails are included for additional cargo at the top. 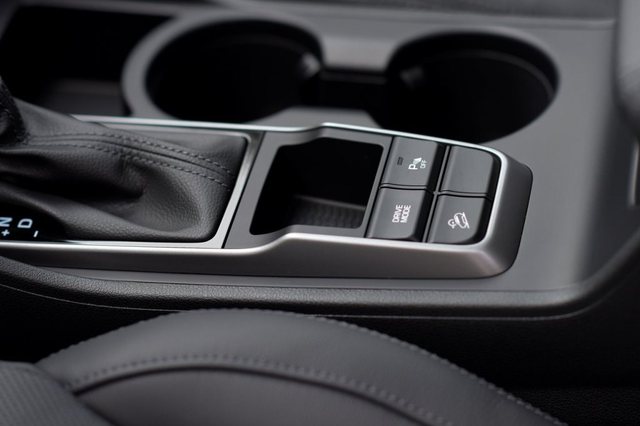 There are four variants of the 2017 Hyundai Tucson with two engines to choose from. The smaller 2.0-liter 4-cylinder unit generates 154 horsepower and 193 Nm of torque, while the more potent 2.4-liter engine chucks out 173 horsepower and 226 Nm of torque. Both models seat 5 adults with enough head-and-legroom. For additional cargo when the trunk doesn’t have enough space, the rear seats can be folded flat. 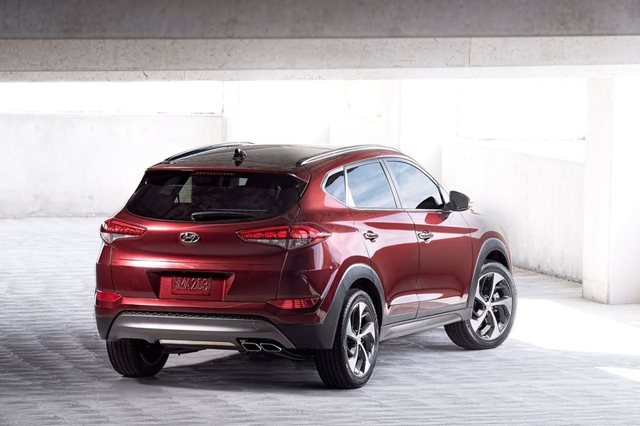 The 2017 Hyundai Tucson is a fun car and it has enough power for day-to-day trips as well as long drives. This new version will surely give rivals like the Kia Sportage and the Mitsubishi ASX a run for their money, especially when starting at SAR 72,400.

Hyundai vies for millennials with 2018 Kona