A quick look at the 2017 Toyota Corolla

Considered as a legend of sorts in the automotive world, the name Corolla is as iconic as they come in the ever-competitive compact car market. Trying to bring back its old glory, the 2017 Toyota Corolla comes back with some very nice upgrades, while re-emphasizing the strengths that made it one of the best choices in the UAE automotive market. 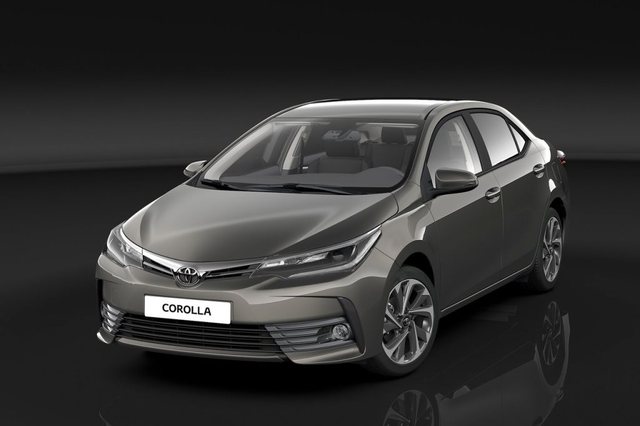 Not much has changed from the body styling since 2013 for the 2017 model year. While some may still think that the Corolla suffers from an image that is “boring”, a closer look at the exterior reveals a car with just the right lines and proportions. Minor changes refresh the look just enough. An optional body kit for the higher trim options also gives the Corolla a sportier look. 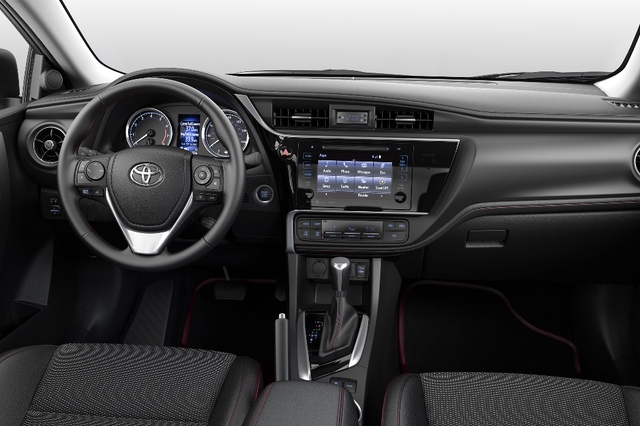 The interior is still what you come to expect from a Corolla, function first. Every single element of the interior is placed in such a way that it enhances both driver and passenger experience. It features well-cushioned seats, good-quality trim, and a clean dashboard arrangement. In what would be a welcome sight for enthusiasts, the interior features a sportier look, from the plush leather-wrapped steering wheel to the aggressive-looking dashboard arrangement.

There are some extra features you would like to watch out for in the 2017 Toyota Corolla. The higher trim options feature more sporty goodies such as upgraded wheels, a body kit, and a fine-tuned suspension. A start-stop ignition system and steering wheel controls are also available on top-end models. Power seats for the driver and LED daytime running lights are other premium options available. 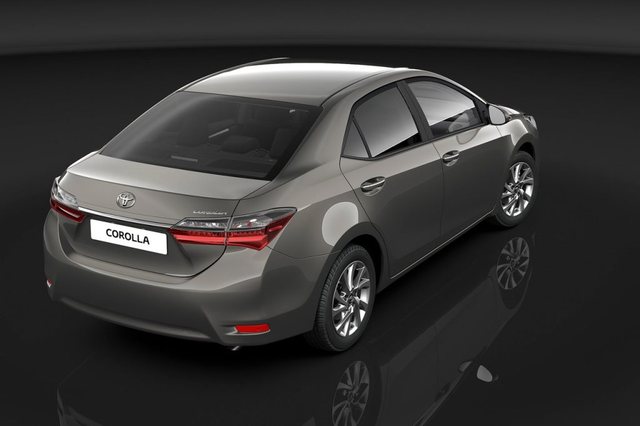 Because it has recently earned a reputation for being a little on the boring side, many people have diverted their attention away from it. Having said that, the 2017 Corolla is a great car in just about every aspect, and it’s designed to break some of the stereotypes working against it. All in all, it’s one of the best-rated compact cars in the UAE and for a good reason.

Toyota Launches 2018 Corolla In The UAE