A quick look at the 2018 Hyundai Tucson 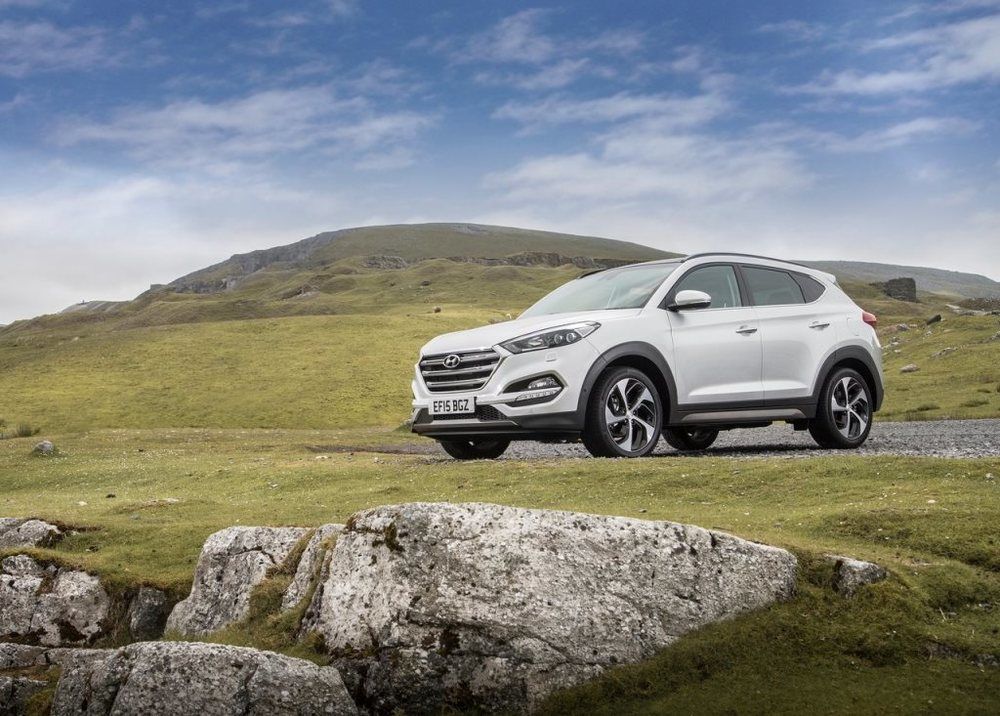 Freshly redesigned in 2016, the next-generation Hyundai Tucson received rave reviews from both the press and motorists alike. Receiving some minor updates to improve the overall package, the 2018 Hyundai Tucson is shaping up to be one of the best cars available in Bahrain showrooms today. 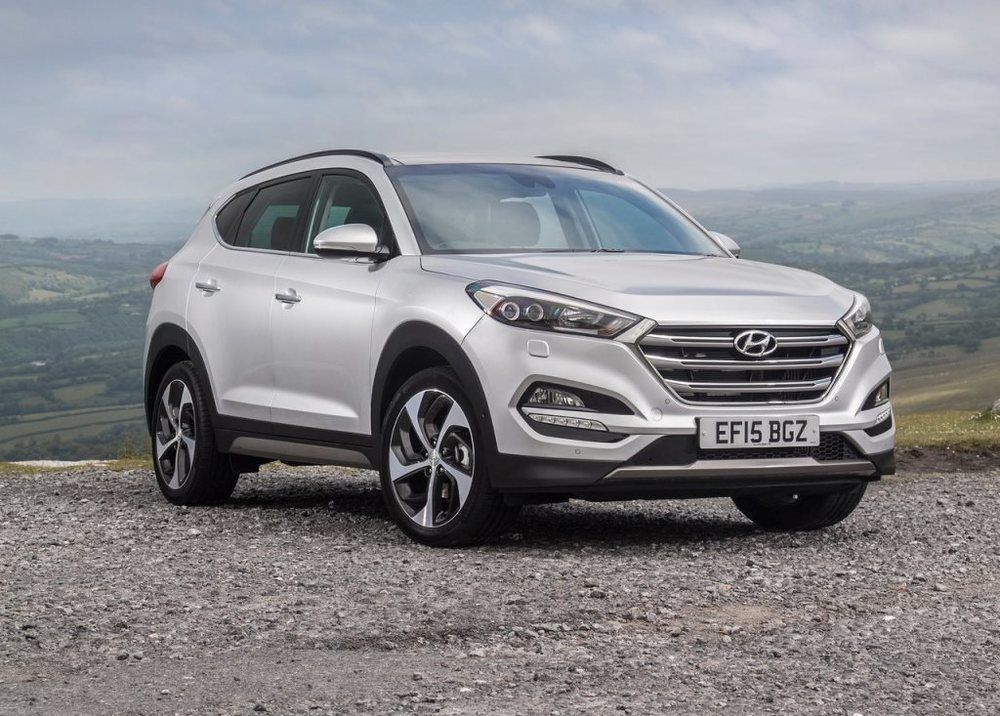 As it’s a car model that’s just been released two years ago, there are not a lot of changes made for the 2018 model year. The design is much sharper than the previous generation models, and after 2 years the reception for this car’s design has been very positive. So why fix things when they aren’t broken? Hyundai apparently thinks so, so the 2018 model looks almost exactly like the 2017 model from the outside. 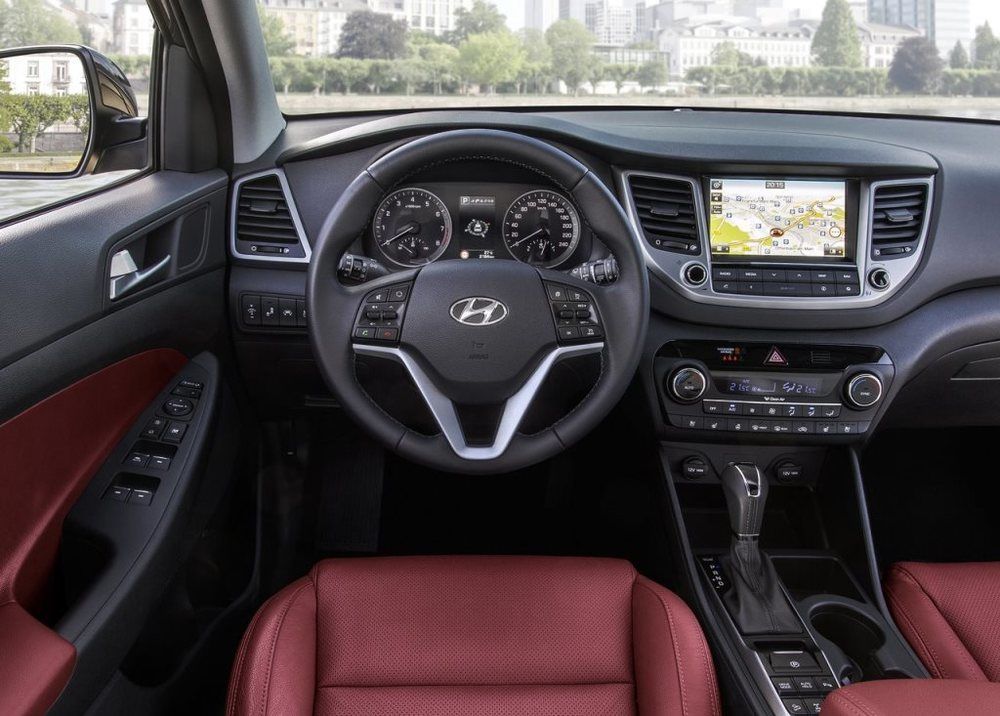 It is in the interior where some minor changes were made. The overall interior design is simple yet attractive and functional, even if the standard trim leaves much to be desired. Both front and rear compartments feature decent headroom and legroom, and the quality of the seats make the interior a very comfortable place to be in. Foldable third-row seats are optional, and there is abundant trunk space with or without the third-row seats. 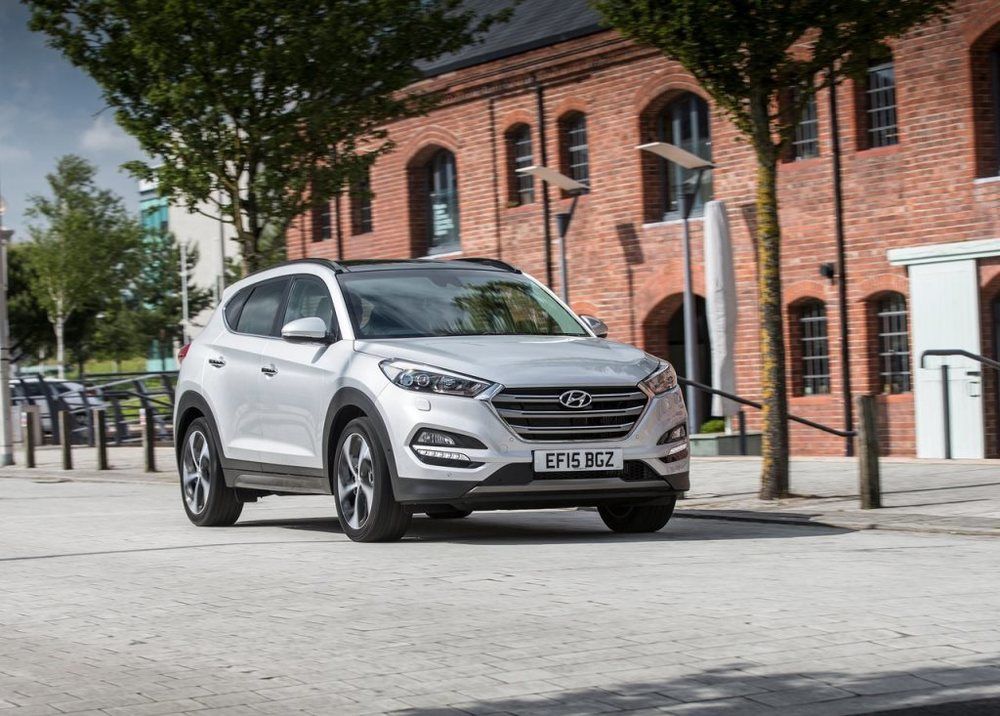 The 2018 Hyundai Tucson carries a long list of standard features, making it one of the more loaded cars in its class. It comes with dual-zone air-conditioning, a 5-inch touchscreen, a height-adjustable driver’s seat, reclining 60/40 split rear seats, a tilt-and-telescoping steering wheel, and 17-inch wheels. Standard safety features include the likes of anti-lock disc brakes, traction and stability control, active front headrests, and a set of airbags in both the front and rear compartments. 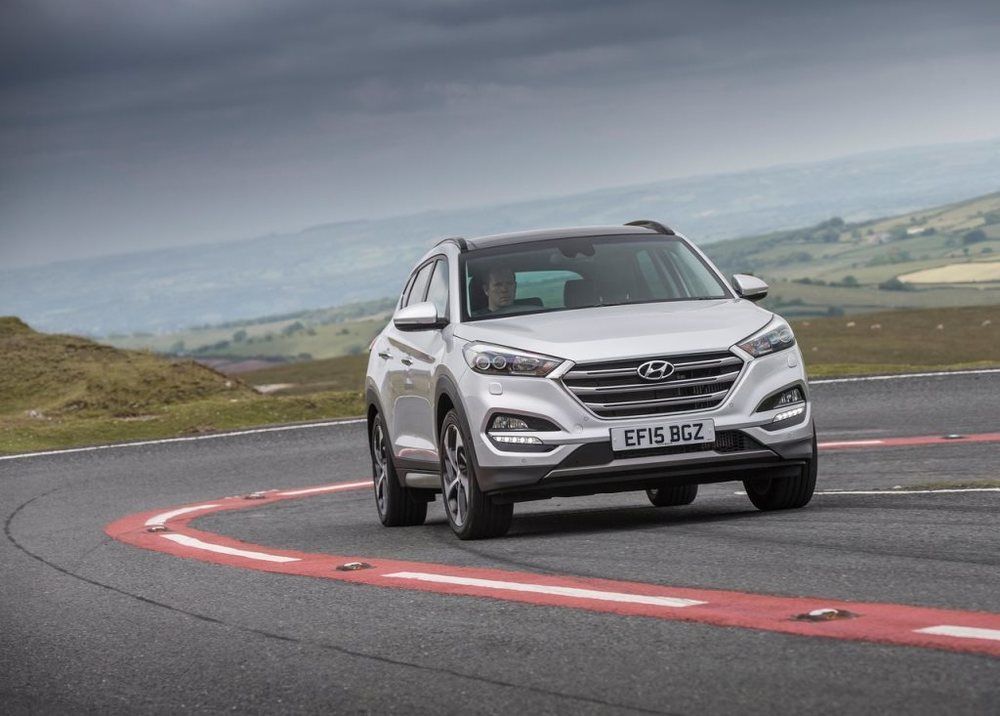 The standard engine available for the 2018 Hyundai Tucson is a 2.0 liter 4-cylinder engine with a maximum output of 154 horsepower. A more powerful 2.4 liter 4-cylinder engine is available, with a maximum output of 173 horsepower. Both cars are linked to a six-speed automatic transmission. Front-wheel drive comes as standard, but both engine variants can be had with 4-wheel drive. The 4-wheel drive, combined with a suspension with a relatively high ride height and even hill descent control, gives the impression that it can go off-road better than most competitors. 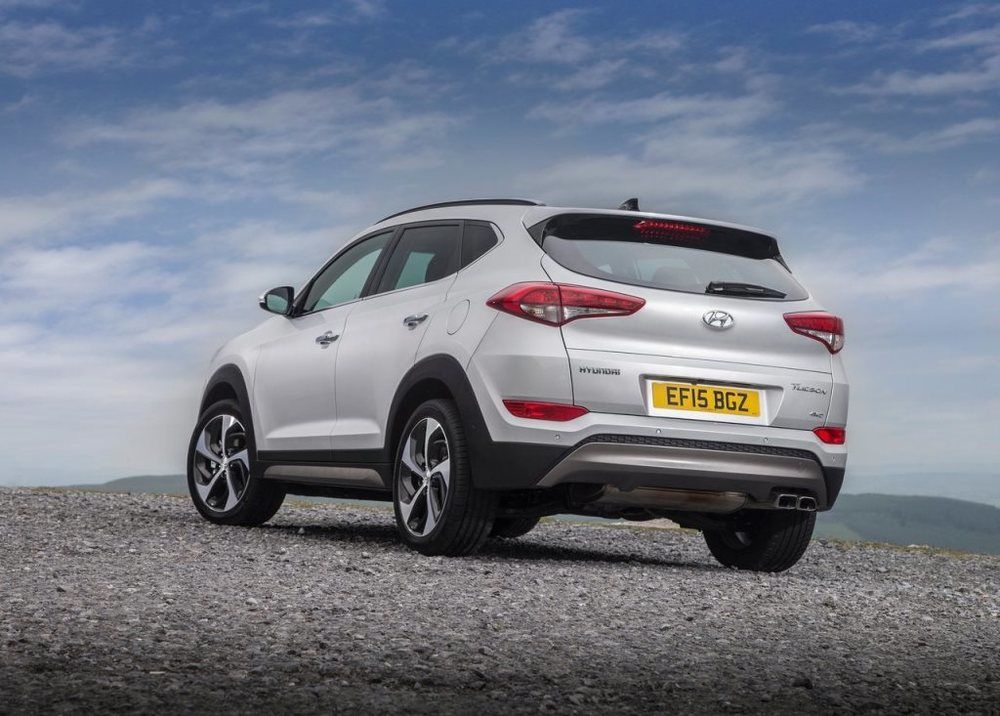 The 2018 Hyundai Tucson has made its name as a crossover that provides a lot of value for money. As one of the most popular new cars in Bahrain, this is one of the safest buys you can get at showrooms today.