A quick look at the Toyota Land Cruiser 2018 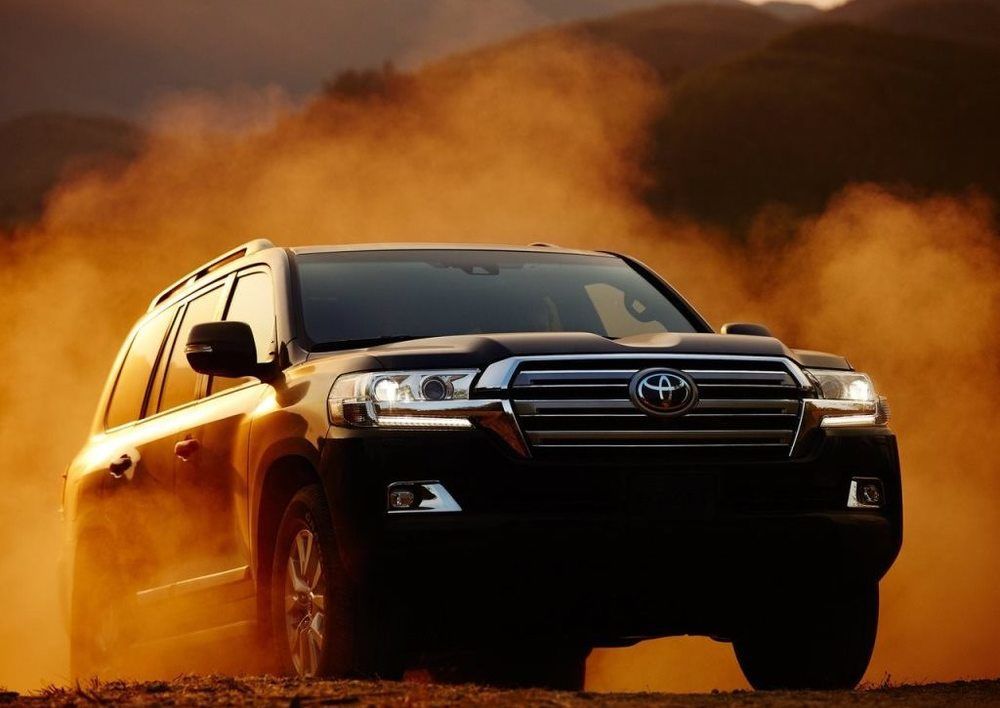 Toyota takes pride in its Land Cruiser as its longest lineup ever. The series originated as a copycat of the Jeep and was intended as a military utility vehicle. Through the years, however, it became a far sight from its earliest versions with its improved bodywork, capacity, and performance. Currently, its rivals in the SUV market include the likes of Chevrolet Tahoe, Jeep Grand Cherokee, and Nissan Patrol. 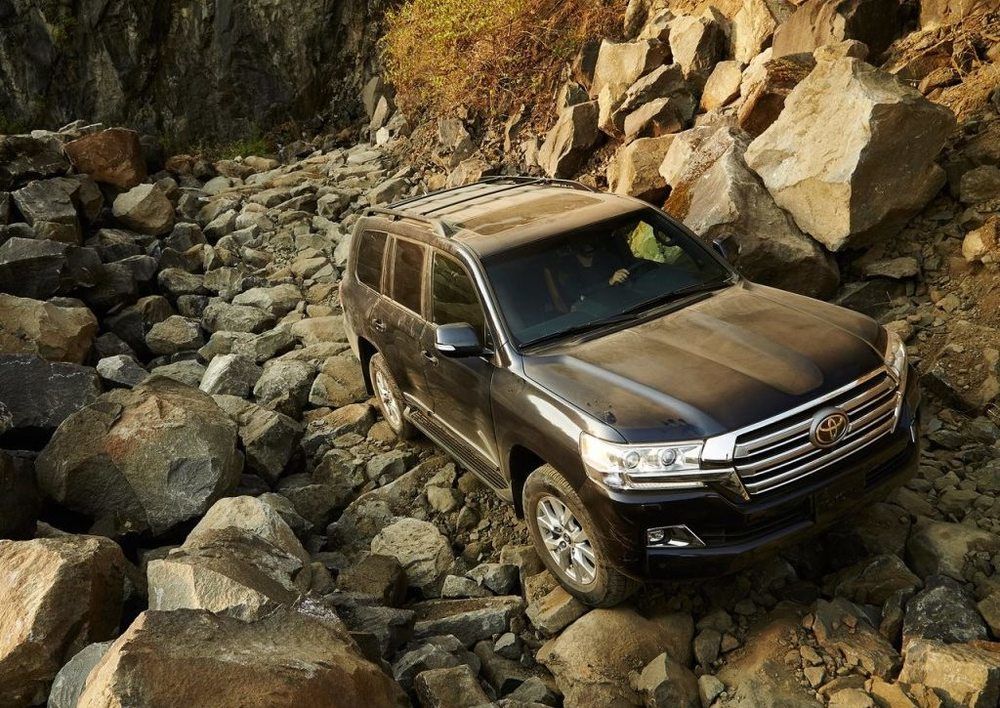 With a total of 1.93 meters height, 5.09 meters length, and 1.98 meters width, the Toyota Land Cruiser 2018 is clad in sleek and bulky bodywork. It ceases to have the angular frames common to its forerunners, but it gets replaced with a spacious cabin. Furthermore, its front engine remains sizable despite the numerous updates about it. Nevertheless, it is hidden under a less intimidating hood. Overall, it still seems to be monstrous, but it has the flair often associated with SUVs. 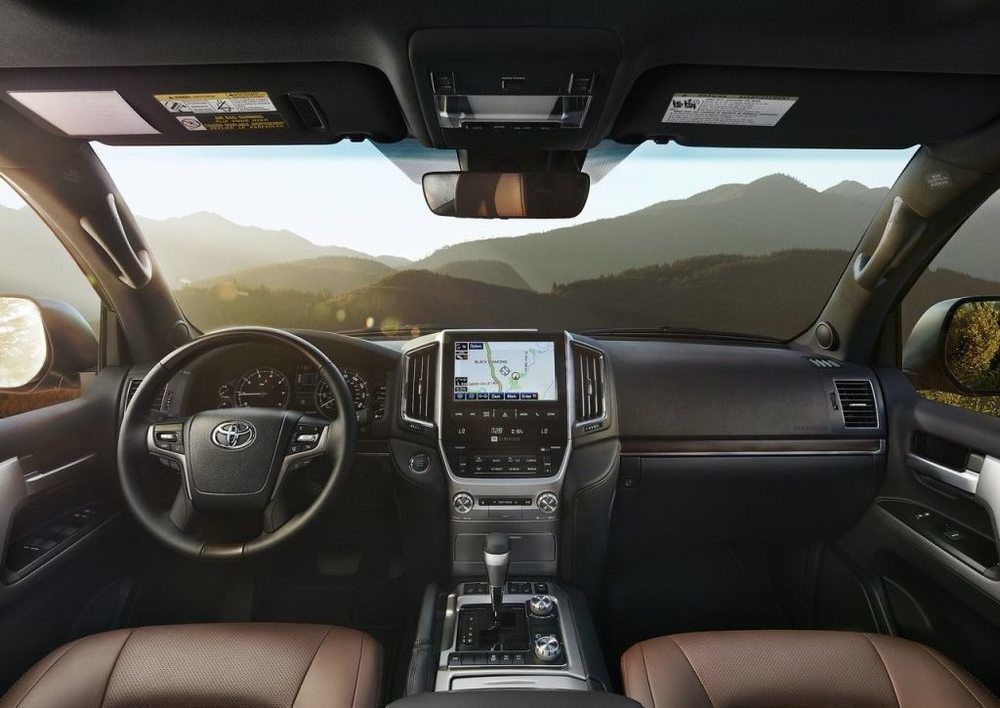 Its eight-seat capacity is a major factor behind the Land Cruiser’s large size. This may be usual among its kind but it is the Japanese SUV’s edge against its rival, the Jeep Grand Cherokee. Accents of neutral colors fill up the cabin, along with comfort and entertainment features such as: heated/cooled leather seats, automatic seat adjustment, leather-covered steering wheel, rear AC vents, electric sunroof, multi-information display, DVD player and rear entertainment system. These go well with the vehicle’s notable exterior and performance. 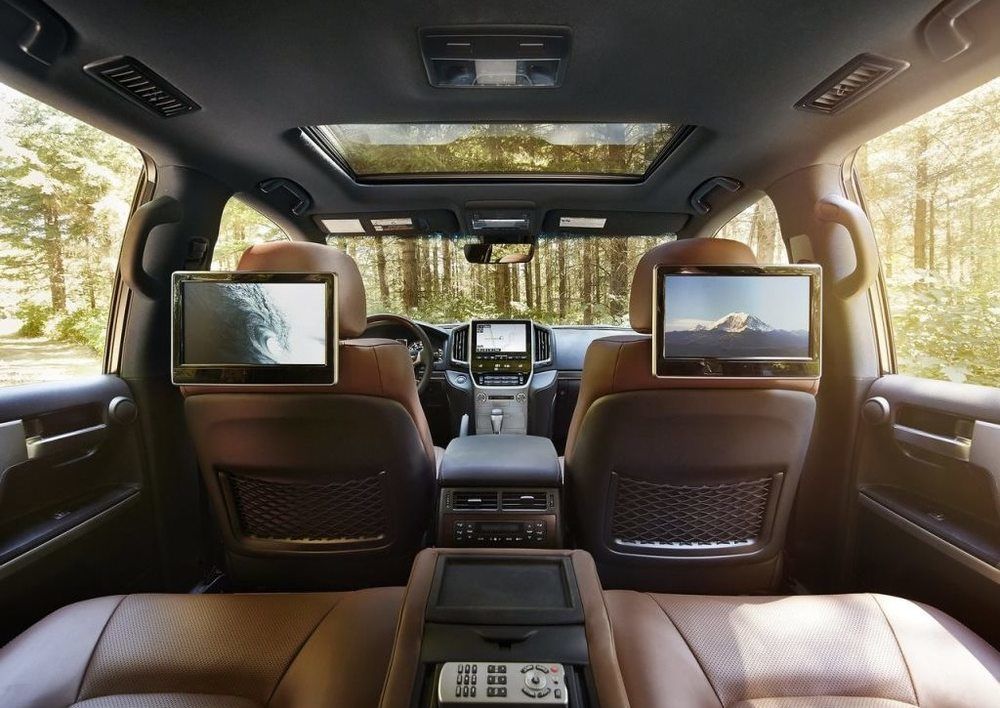 Aside from the body-colored bumpers at the front and back of the Land Cruiser, it also has protruding side steps giving shorter individuals an easier access to the cabin. Moreover, it makes driving along hazy roads in Qatar more manageable owing to its fog lamps and window defogger. It has a towing hook as well which allows it to do more than what other SUVs can do. 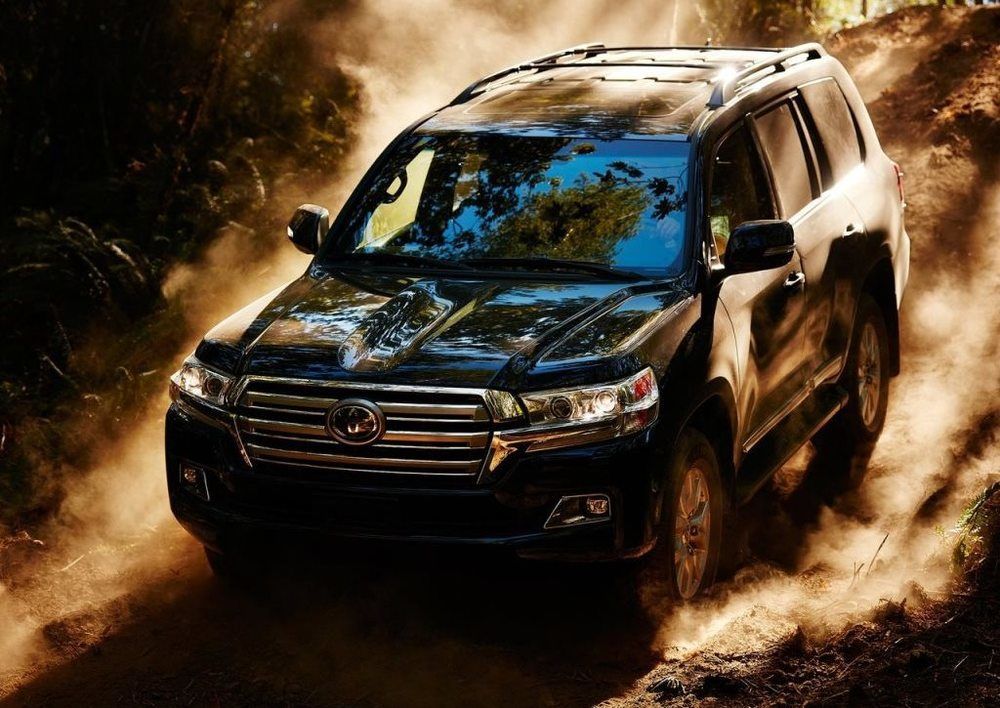 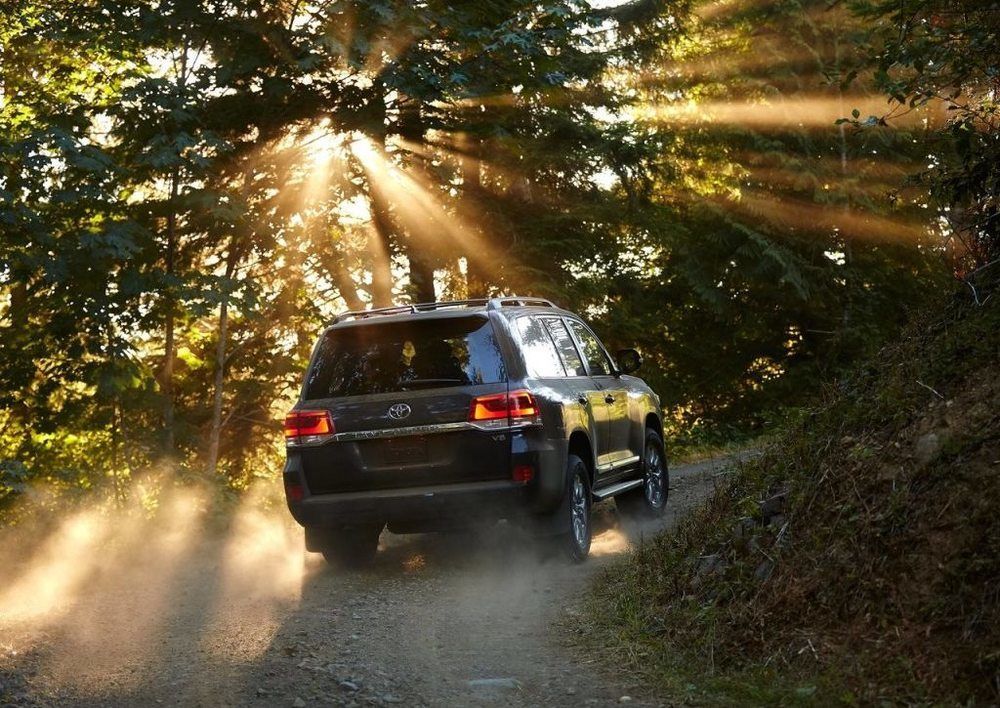 Thanks to its outstanding design and performance, it seems that the Toyota Land Cruiser will remain to be its Japanese manufacturer’s longest series of all time. With several versions under the current lineup, there is an option for those who want to grab a capable SUV that has built a reputation for bulletproof reliability.