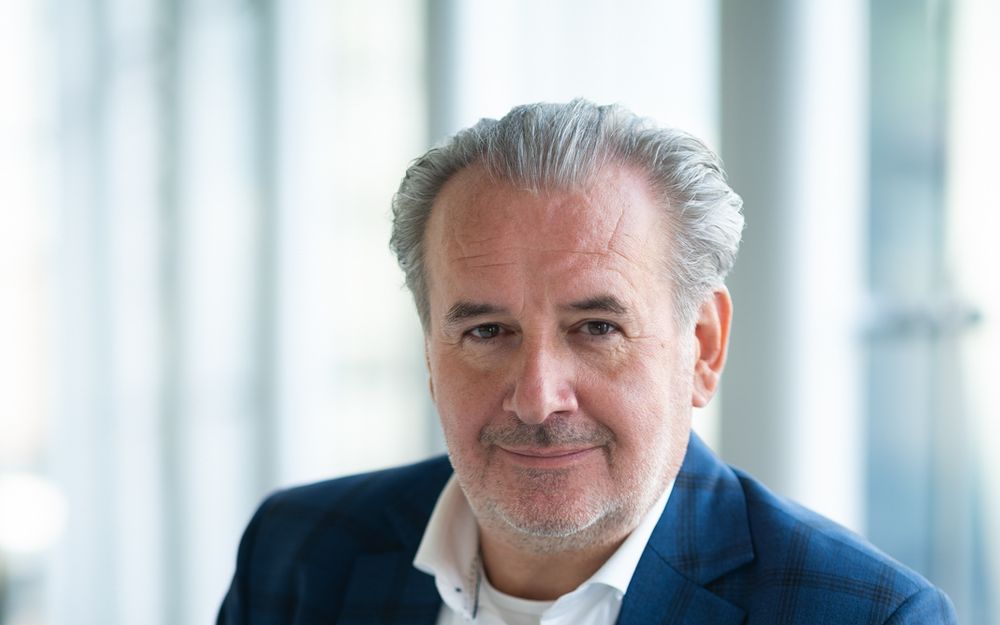 Al Futtaim Automotive, one of the most stellar automotive groups in the UAE has disclosed its half-yearly results for the period ending June, indicating a similar ricochet of the upswing trend for the remaining part of the year.

Studies reveal that the consolidated growth of the automotive market has reached a climax of 9.3% during this period with Al Futtaim Automotive registering 5.7% increment in volume seizing a solid 35.4% of the automotive market. The group sold a summation of 40,542 vehicles during the term of analysis leapfrogging the maiden half-yearly period of 2021 by a stonking 2,190 units.

Further investigation of the UAE auto sector revealed that SUVs once again stamped out other body styles in terms of the sheer sales volumes acquiring 50.5% of the total passenger car realm. Expectedly, Toyota demolished its competition and reigned on to become the undisputed king of the SUV segment clocking 25.2% of the total Utility Vehicle sales during the period. Positive outcomes on all fronts led Japan’s largest automaker to witness an encouraging 11.4% leap in sales and 0.5% rise in market share.

There was optimism encircling other brands falling under the blanket of Al Futtaim Automotive. The Swedish brand Volvo saw its sales incline up by 1.6% year-over-year. Two of the brands of Al Futtaim Trading Enterprises, Dodge and Ram were the spectators of a steep 14.4% increase in volumes for H1 2022 against H1 2021 clinching Ram gain the top spot in the large Ute territory as its share became portly by as much as 18.4%.

The newly launched performance electric brand, Polestar which recently debuted in the market with the Polestar 2 revealed that its stocks were plenary sold out showcasing the interest and faith people have established in electric cars.

Though things in the luxury car segment were a bit austere, Al Futtaim Group’s Lexus managed to rack up its market share by 1.2% with models such as the IS, LX and the NX contributing significantly. A new trend worth highlighting is the penetration of increased number of hybrid and electric cars which are sedately being preferred by a larger section of the community citing reasons such as profound proliferation in the fuel prices, awareness and predilection for the new hardware, eco-friendly characteristics, instant burst of ravishing acceleration, nimbleness while changing directions with gusto and the hush on the inside at any pace. On the EV front, Volvo was on a launch binge as it introduced a duo of entry-level EVs, the XC40 Recharge compact SUV and the C40 Recharge crossover.

Despite the dismal supply chain operose, it couldn’t keep automotive manufacturers from being at the top of their game as this 6-month period gaped at launches such as the Lexus NX and the flagship, LX600, Jeep Grand Cherokee L and Wrangler 392, Volvo C40, Ram 1500 Limited and the most significant of all, the Polestar 2.

Amazingly, Lexus has been the people’s choice for the most loved brand in the MEA region according to a survey helmed by Talkwalker.

The 6-month period has been equally rewarding for Al Futtaim Automotive in the Industrial Equipment or commercial vehicle arena in segments such as construction, manufacturing, logistics, aviation, digital commerce and public transport with the division expanding by a whopping 130% in terms of volume YoY.

In the European truck segment, Volvo Trucks saw a 38% incline in volumes leading to 5% betterment in market space.

Not only in these long-standing conventional businesses, even in the first of its kind car subscription service division-MOOV, the group shared a portentous happening. Since its arrival, the subscription service has boomed by a steady 70% every month showing consumer’s intrigue for this hassle-free service that requires no obligations on their part to subscribe to a new car every time. Some newer and hybrid Toyota models such as the CHR, Corolla Cross, Camry and the Highlander are available for people to get a taste of hybrid tech and such revolutionary products. The subscription service app will also broaden its roster by adding EVs to its fleet by the third quarter of this year.

Recording such phenomenal growth by one of the most prominent conglomerates of the country is a conjecture of the conscious endeavour it takes to revolutionise itself through radical processes and products which people like to patronise and show allegiance towards.