Electric Cars tend to be an acquired taste, especially in the looks department, but that simply isn’t the case when they are designed by Drako. With seductive lines along its bodywork, you’d be forgiven for mistaking it with a million-dollar supercar. Sleek when still and glorious when moving, a newly released video by the company shows the Drako GTE unleashing all of its 1200 horsepower on a frozen lake and what a spectacular sight it is.

Racing drivers Andy Pilgrim and David Hackl put the Drako GTE through its paces at the Winter Performance Track in Steamboat Springs and across Georgetown Lake in Colorado. Based on the Fisker Karma, the Drako GTE’s $1.25 million price tag is what works against it. Many would expect a car that costs that much, to be built from the ground-up, but that isn’t the case with the GTE. 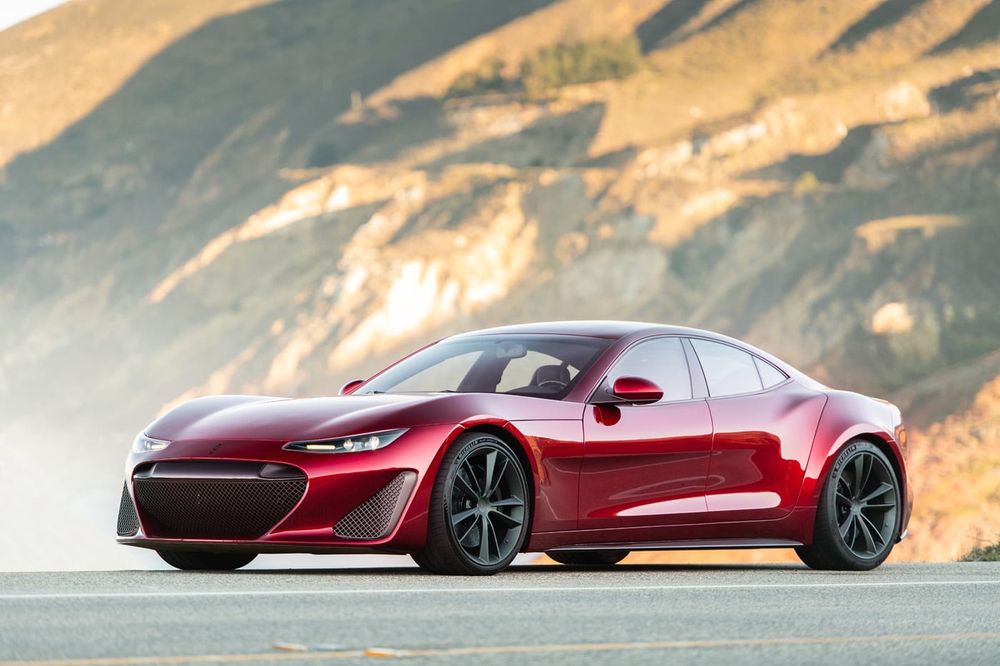 Thankfully, the powertrain technology is unique to the Drako GTE and so it comes equipped with a bespoke 90 kWh battery pack that is incorporated into the floor and four electric motors that work in harmony to produce 1,200 horsepower and 8,800 Nm of torque. Those are some truly breathtaking figures, but the company goes on to claim a 0-100km/h time of 2.1 seconds and a top speed of 332 km/h.

With deliveries expected to begin before the end of the year, all we say is the Lotus Evija now has an exciting competitor coming its way… 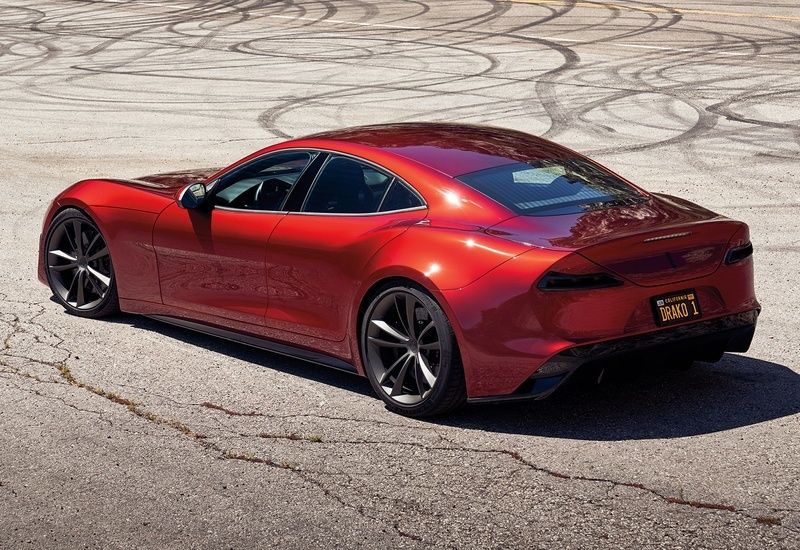