An overview of the 2017 Toyota Land Cruiser Prado 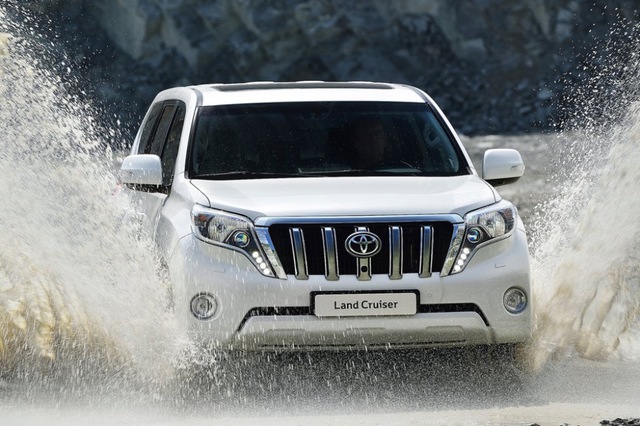 The latest iteration of Toyota’s all-terrain SUV just got better. The 2017 Toyota Land Cruiser Prado is ready to stake its claim once more as the gold standard in its class. 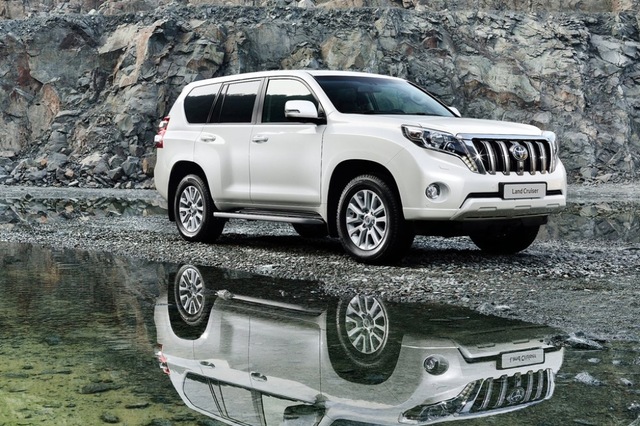 On the outside, the Prado remains virtually unchanged since its facelift in 2013. This may be a bad thing if you think its looks are outdated, but it can also be a plus if you are a fan of its luxurious yet rugged styling. From the massive wheels (and equally massive wheel arches) to the tall ride height, this SUV is as imposing as they come. As you go up in trim levels, you get multiple options in wheel sizes as well as upgrades such as daytime running lights and parking sensors. 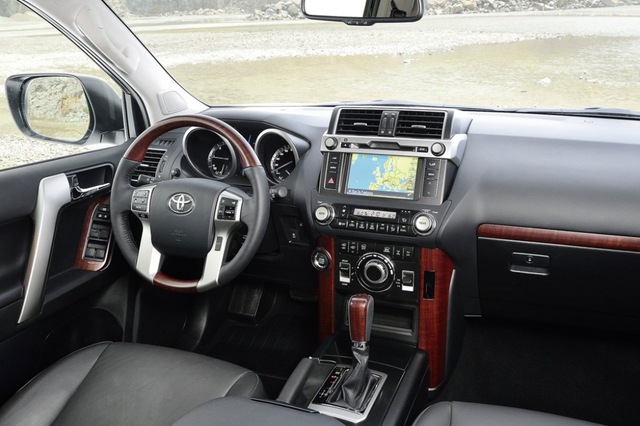 As usual, the Prado features a lot of space for both people and luggage. Classified as a 5-seater, up to 7 full-sized adults can hop aboard this SUV with the third-row seats unfolded. The trim is decisively premium, with high-end materials such as leather used all over the interior. As for luggage, there is more than enough space in the back with the third-row seats folded, and there are cubbies all over the cabin where you can stash your other stuff. 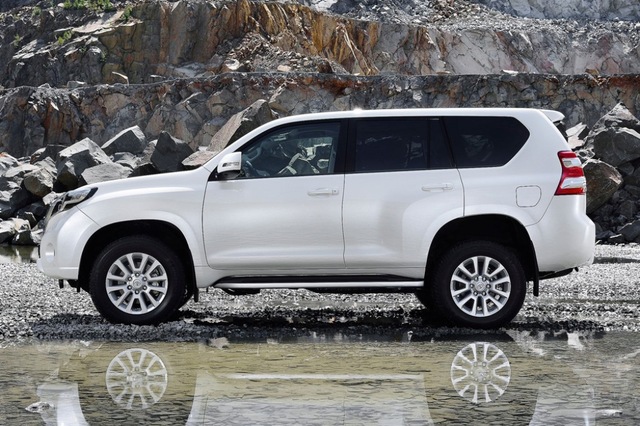 The Prado provides a smooth ride on the road, and has incredible capabilities once you come off the tarmac. The superb 4-wheel drive system combined with the heavy-duty suspension assures superior performance. Added trim options as you go up the Prado line makes this SUV a true premium machine. Last but not least, this car is designed to pass even the most stringent of safety standards. 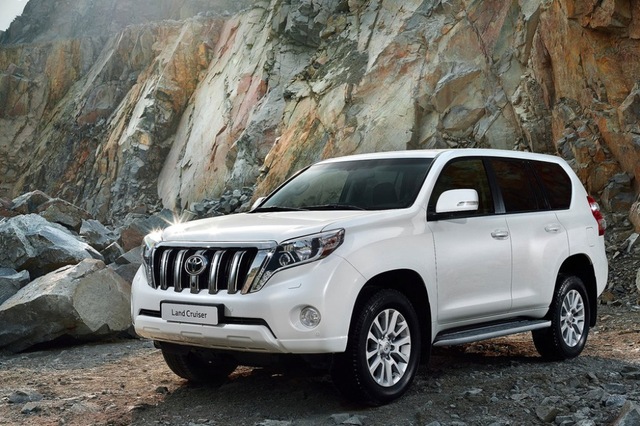 There are 2 available engines for the 2017 Land Cruiser Prado. The top-of-the-range has a 4.0-liter V6 petrol engine that generates 271 horsepower and 381 Nm of torque. The other engine option, a 2.7-liter 4-cylinder petrol engine, is no slouch. With maximum output of 164 horsepower and 246 Nm of torque, the 2.7 liter provides a good balance between performance and fuel economy. Depending on trim levels, both engines come in either 5-speed or 6-speed automatic transmissions. 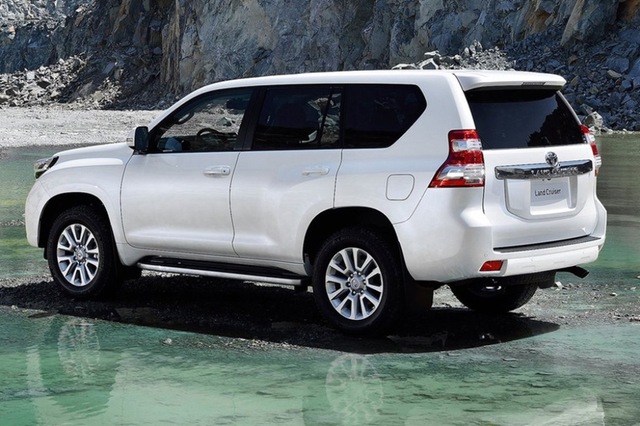 If you are looking for a stylish yet highly functional SUV, the 2017 Toyota Land Cruiser Prado provides it at an extremely affordable price. Its capabilities in both on-road and off-road conditions is unmatched by its rivals, and it has the legendary build quality and reliability we’ve come to know from Toyota cars.

All New 2018 Kia Rio Launched In The UAE