An overview of the 2020 Aston Martin DBX 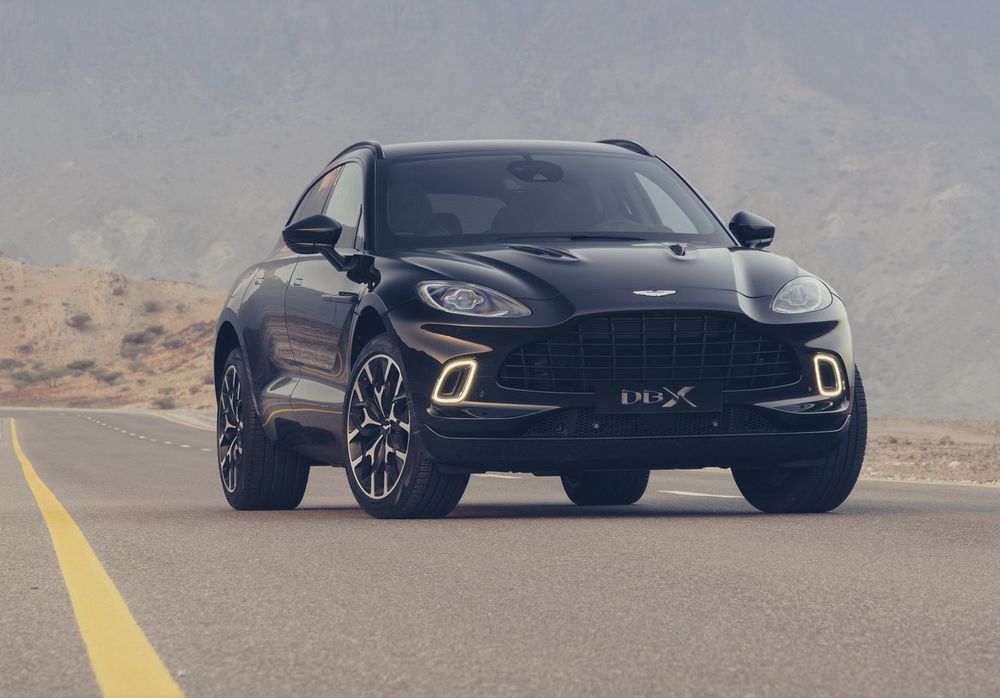 There was a wonderful phase in our industry where every auto brand that was offering sports cars was doing just that -- dedicating all their resources into offering buyers the best-performing and some of the fastest cars that they could build at the time. Of course, we all remember the insane but intriguing Rambo Lambo (as it came to be known as) or more formally known as the Lamborghini LM002. Apart from that, however, there weren’t any “sport” SUVs from such niche automakers.

Fast-forward a few decades and now we are in the midst of high-performance, ultra-modern, extremely expensive and thoroughly premium crossover SUVs; with the likes of the Lamborghini Urus and Bentley Bentayga perched at the top of the sporty, premium SUVs. However, the upcoming 2020 Aston Martin DBX is about to rattle the stage when it does show up sometime this year.

While the Aston Martin DBX is meant to be a thoroughbred of a sports car (in an SUV form-factor, of course), it evidently isn’t as sleek as its smaller, two-door stablemates. However, the DBX is still very much an Aston Martin when it comes to its design. Starting up front, the all-new DBX features the British marque’s famous grille design, just one that’s much bigger than the ones found in the rest of its clan. Just besides it, there are air scoops that get their own, cool LED running lights.

Further down, the DBX’s lower apron sports an integrated air splitter/skid guard. The oval LED headlamps look similar to the ones found in other new Aston models, whilst the sculpted hood features a couple of slits on top. The poised and sophisticated side profile of the DBX comes across as being sporty and at the same time, debonair. Here you will find a sloped roof and window line, heavily sculpted body panels and character lines, large wheel arches, plastic body cladding, and suave 22-inch alloy wheels.

The fascinating rear end of the Aston Martin DBX looks extremely sporty and achingly stylish. It might seem a touch bulky at first (visually speaking), but there are enough attractive elements here to hold your gaze without flinching. Some of the best style features include the large roof spoiler, heavily-sloped rear window, a arched rear which also doubles up as a secondary spoiler, an ultra-thin but modern LED rear lighting system, and a massive yet sporty bumper with integrated dual exhausts, an air diffuser, and some chunky rear tires. 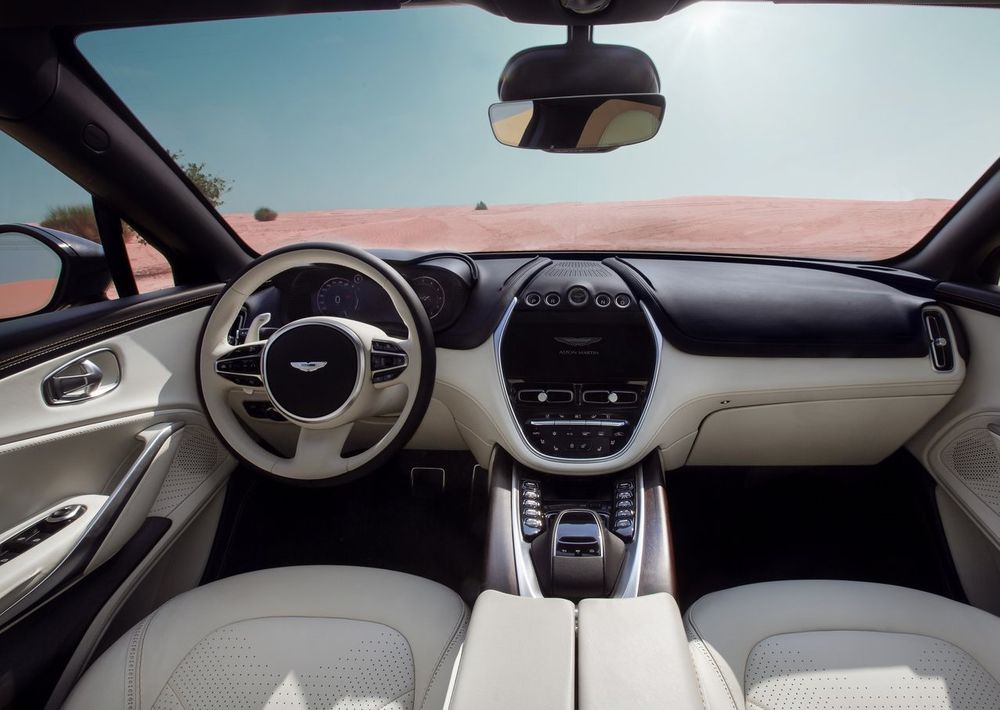 The cabin of the 2020 Aston Martin DBX is mostly full of high-quality materials, posh and unique touches, great attention to detail, and several modern features and equipment. Depending on how much money you are willing to splurge, the DBX’s interior can be smothered with Alcantara, the highest-quality leather with customized stitching, along with pure wood, carbon-fiber and metallic trim. Of course, there are several cool and luxurious customization options available, too.

The sporty seats seem like they will do a pretty good job of holding you in place as you chuck the DBX around corners, whilst the supple leather shouldn’t have you complaining anytime soon. While legroom and shoulder room shouldn’t be an issue in the DBX, its sloping roof combined with small rear windows and large front seats could lead rear passengers to feel a bit hemmed in. Of course, the massive panoramic glass roof would help alleviate some of these woes in what is otherwise, a very elegant and luxurious interior.

Responsible for hurtling this 2.2-ton luxury sports crossover across the horizon is a Mercedes-AMG sourced 4.0-liter bi-turbo V8 engine. It puts out a juicy 550 hp and 700 Nm of torque, mated to a 9-speed automatic transmission, an actively-controlled AWD system and electronic limited-slip differential. This means that despite its considerable curb weight, the DBX will still hit 100 km/h in just 4.5 seconds. Meanwhile, the top speed of this Aston is an equally-impressive 291 km/h. The DBX also comes fitted with advanced adaptive air suspension and a 48-volt active roll-control system. 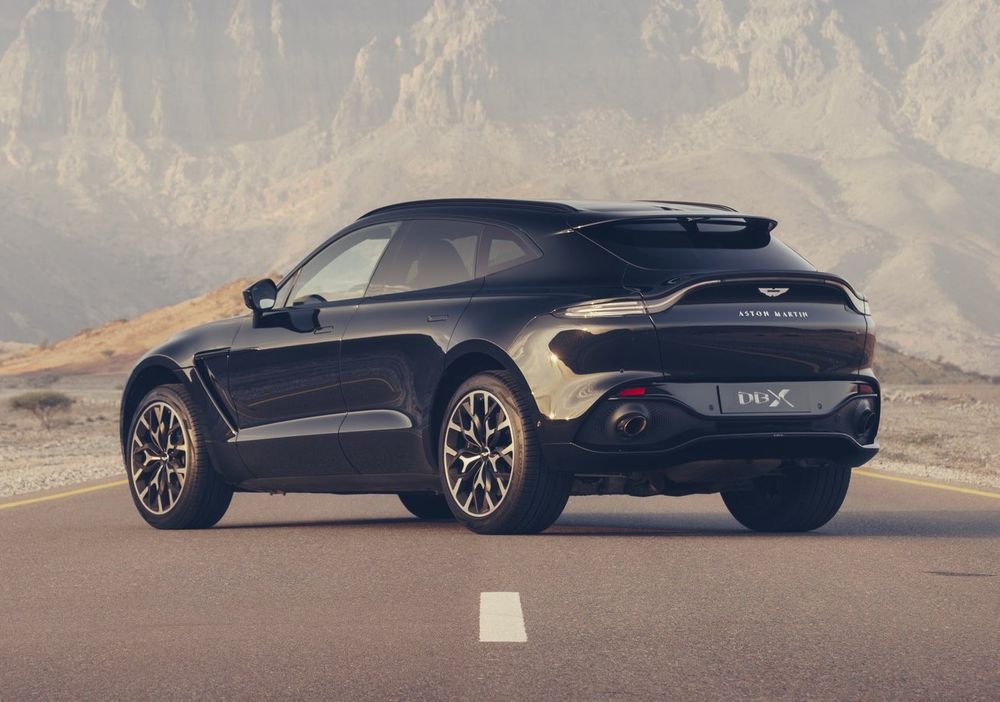 The 2020 Aston Martin DBX will be on sale sometime later this year, and although official prices will be announced later -- expect to cough up over AED 700,000 on the lower end.