An overview of the new and flamboyant 2020 Mercedes-Maybach GLS 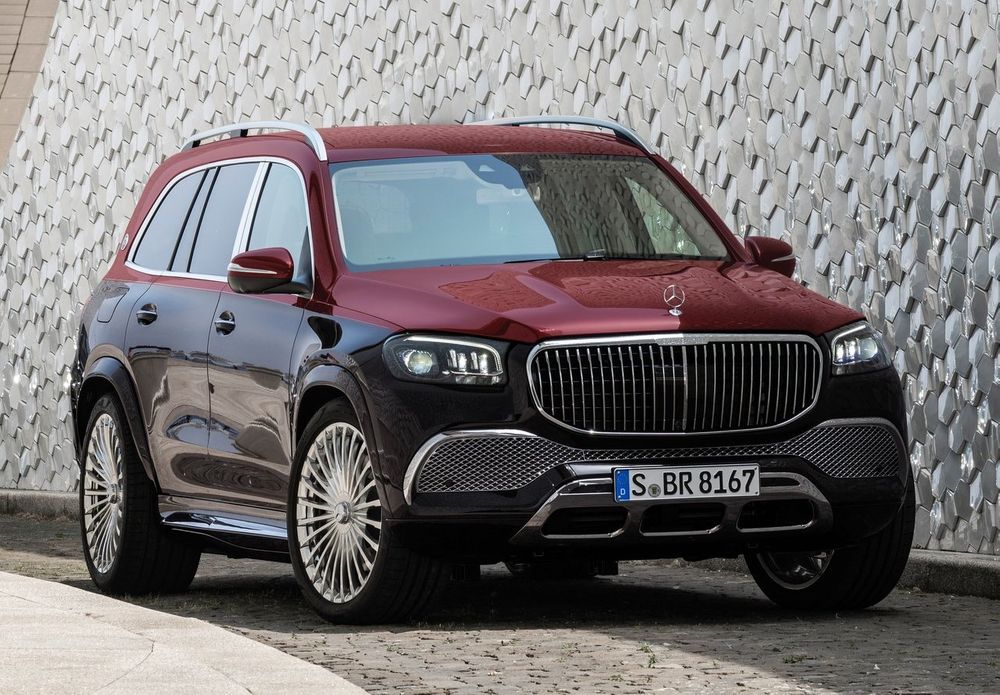 While looking for our next set of wheels, most of us average Joes don’t really fathom of purchasing a full-size, super luxurious SUV extravaganza costing upwards of 600,000-700,000 dirhams. That’s crazy talk. For the most part, buyers in search of a large luxury SUV are usually content with offerings such as the Lexus LX or maybe a Lincoln Navigator, and even the likes of the Cadillac Escalade or BMW X7. However, these might be really nice cars and usually cost in the region of around 400,000 dirhams in the UAE. But what if you are really picky and have loads of moolah, and the term “compromise” isn’t really something you are familiar with?

For you select few, the auto industry has some crème-de-le-crème choices – most of these cars can’t be acquired if you don’t have some really deep pockets. One of these niche vehicles is the all-new Mercedes-Maybach GLS 600. And keep in mind, the highlight here is that exclusive ‘Maybach’ tag. The Mercedes-Maybach GLS 600 was first revealed at the Guangzhou International Motor Show in 2019, and it will contend with other niche Luxo barges like the Range Rover Autobiography and Bentley Bentayga.

If your highness likes attention, then the Mercedes-Maybach GLS 600 will get you plenty of that. Apart from the obvious price hike, the Maybach tag also brings with it loads of appearance enhancements – and it does that without giving two hoots about what certain peasants might think. There’s bling, lots of it. The Maybach treatment has seen the GLS receiving dollops of shiny chrome all around – the front grille, front bumper and skid plate, window line and B-pillars, on the rear bumper, around the tailpipes and on the tailgate, there’s chrome almost everywhere.

Oh, there are also a couple of posh Maybach logos (in chrome) on the D-pillars to further drive home this SUV’s status. Even the massive 23-inch alloy rims are tailor-made for the Maybach GLS, and wrapped in Pirelli PZero tires. The sheer proportions of the Mercedes-Maybach GLS 600 can genuinely take you back, especially when you stand next to one for the first time. It stretches over 5.2 meters in length, 2 meters wide, and stands tall at over 1.8 meters in height. Since this is can be optioned as a strict four-seater with a rear fridge, the 520 liters of cargo space doesn’t seem so bad. 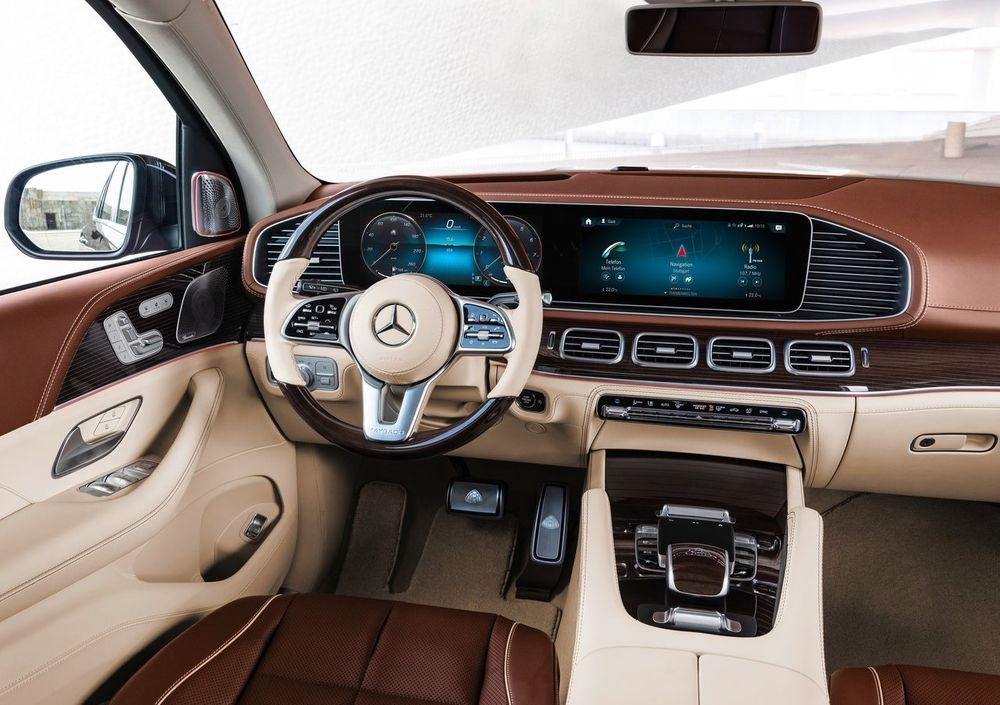 In typical Maybach way of doing luxury, the Mercedes-Maybach GLS 600’s interior can be customized in almost endless ways – right from the type, color and location of leather and/or wood can be arranged as you wish. The cabin, in general, exudes a sense of luxury and craftsmanship that you won’t find in similar-sized SUVs that cost half as much. The build, quality of materials used and their details, is indeed very impressive and praiseworthy.

However, this interior would have been a lot more fantastic and better if the marque had used the more desirable Maybach logos on the steering wheel instead of the ubiquitous Mercedes-Benz logo. That seems purposeful and quite frankly, not that just for a Maybach version of the GLS. Apart from that, you will find Maybach badges almost everywhere in this cabin. As for the seats, especially the two rear ones, they are just supremely sumptuous and so, so comfortable. These “Executive Seats” also come with individual climate control and massage options, and there are tons of gadgets to keep you busy.

To ensure there’s enough thrust to haul its near 2.8-ton curb weight, the Mercedes-Maybach GLS 600 is powered by a 4.0-liter twin-turbo V8 which is also assisted by a 48-volt mild hybrid system. The result is 558 hp and 730 Nm of peak torque, all of which can be channeled to all four corners via the 4MATC all-wheel-drive system. A 9-speed automatic handles transmission duties, with the Maybach GLS 600 capable of hauling itself to 100 km/h in less than 5.0 seconds! 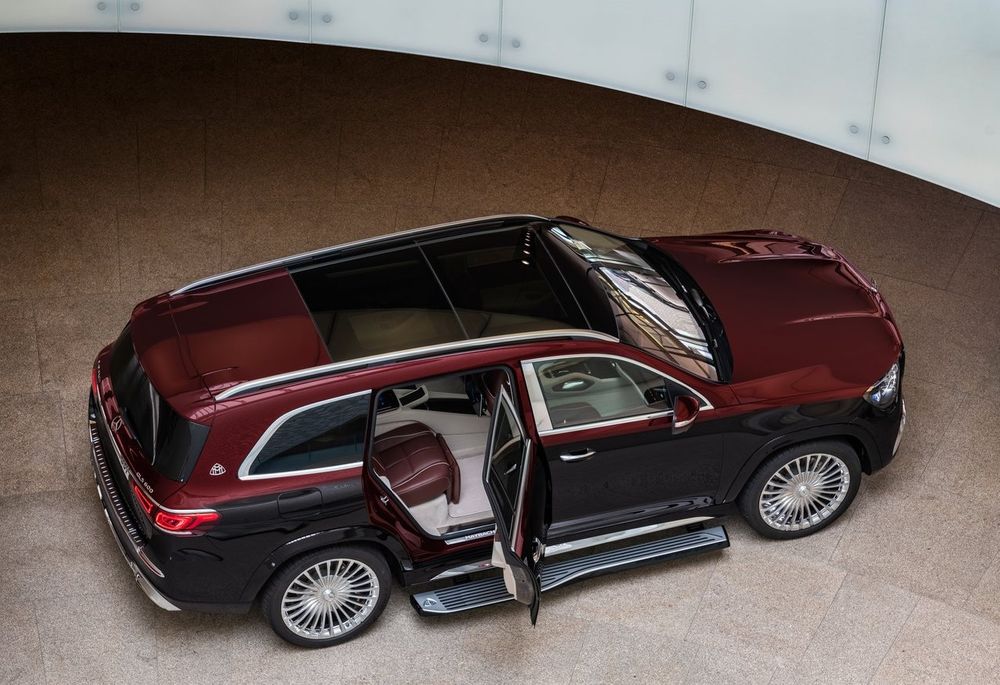 Once launched in the UAE, walk into the showroom only if you are willing to splurge over AED 700,000 on this uber-luxurious SUV. The launch itself, though not yet confirmed, should take place sometime during the third or fourth quarter of 2020.