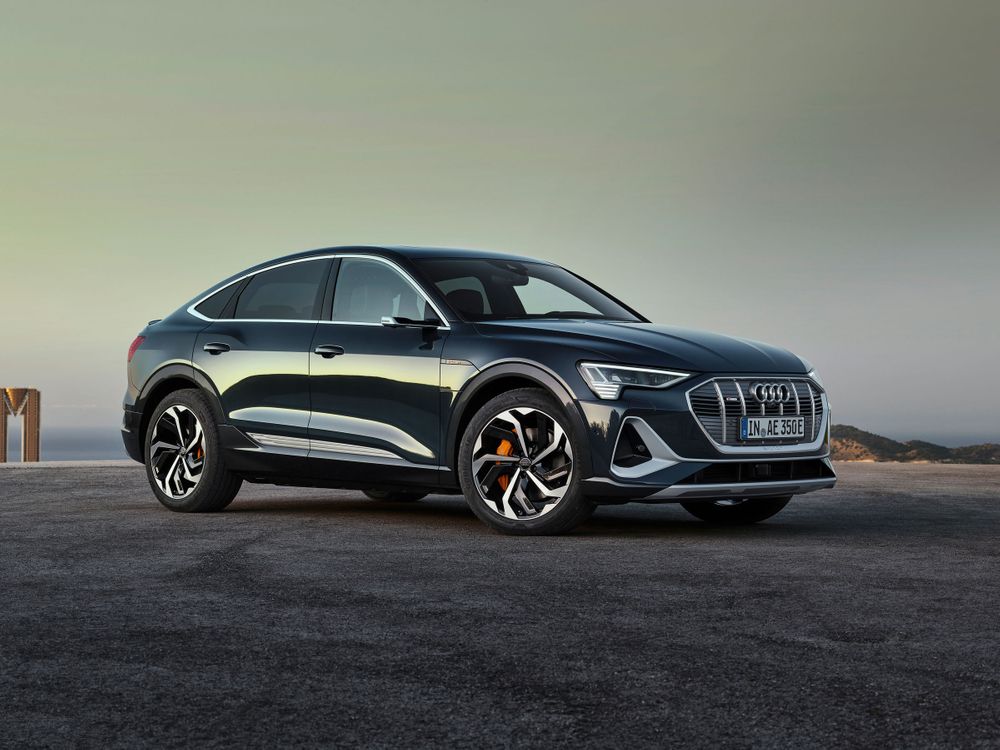 German automaker Audi is staying true to its commitment by introducing the second model in its e-tron product lineup, and the first to be widely available for the Middle East. The all-electric Audi e-tron Sportback represents the future of the brand and is designed with efficiency in mind – made possible with over 400 horsepower and the capability to cover over 445 kilometers on a single charge.

The Audi e-tron Sportback combines the power of a spacious SUV with the elegance of a four-door coupé and the progressive character of an electric car. Its roof extends flat over the muscular body, dropping down steeply to the rear in a typical coupé style. A total of twelve paint finishes are available for the all-electric drive SUV coupé in the Middle East. The logo on the electric charging flap features the eye-catching high-voltage signal color orange, which can also be applied to the brake calipers on request. 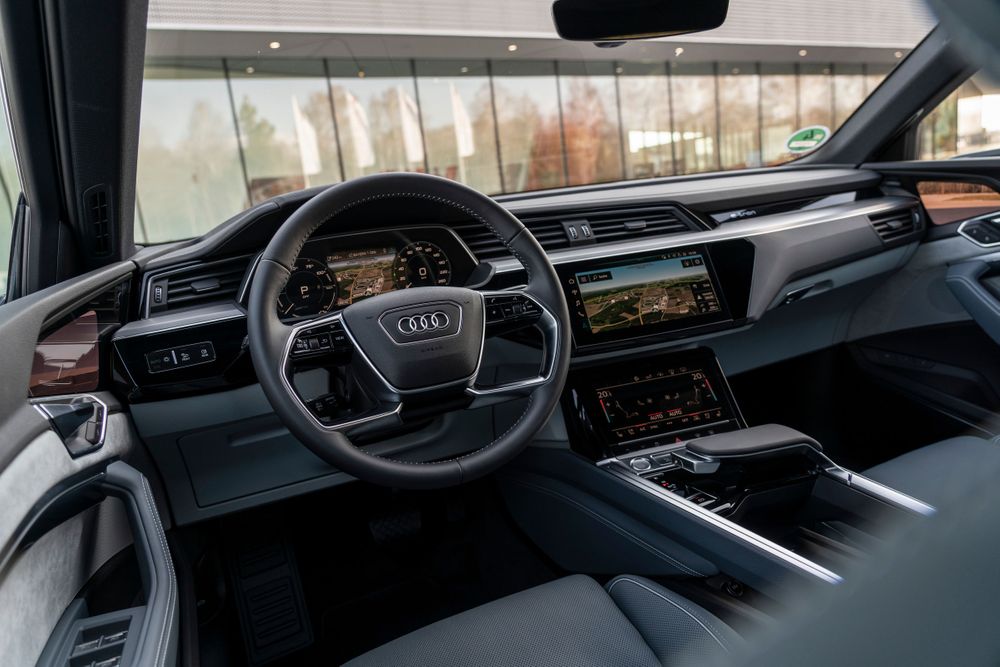 The S line model places particular emphasis on the sporting DNA of the Audi e-tron Sportback. It is equipped as standard with 20-inch wheels and sport air suspension. The more distinctively contoured bumper is flanked by more expressive air curtains, which improve the airflow. An S line emblem adorns the radiator grille, while the illuminated aluminum door sill trims feature an #S logo. At the rear end, the spoiler fitted as standard as well as a striking diffuser that extends across the entire vehicle width contribute to the outstanding vehicle aerodynamics.

The Audi e-tron Sportback 55 quattro allows the driver to savor the interaction of efficiency, performance, and supreme calm with an output of 355 horsepower and 561 Nm of torque. The two standard electric motors pack a powerful punch in launching the SUV coupé from a standstill – locally emissions-free and in virtual silence. It takes just 6.6 seconds to attain 100 km/h, and its top speed is electronically confined to 200 km/h. 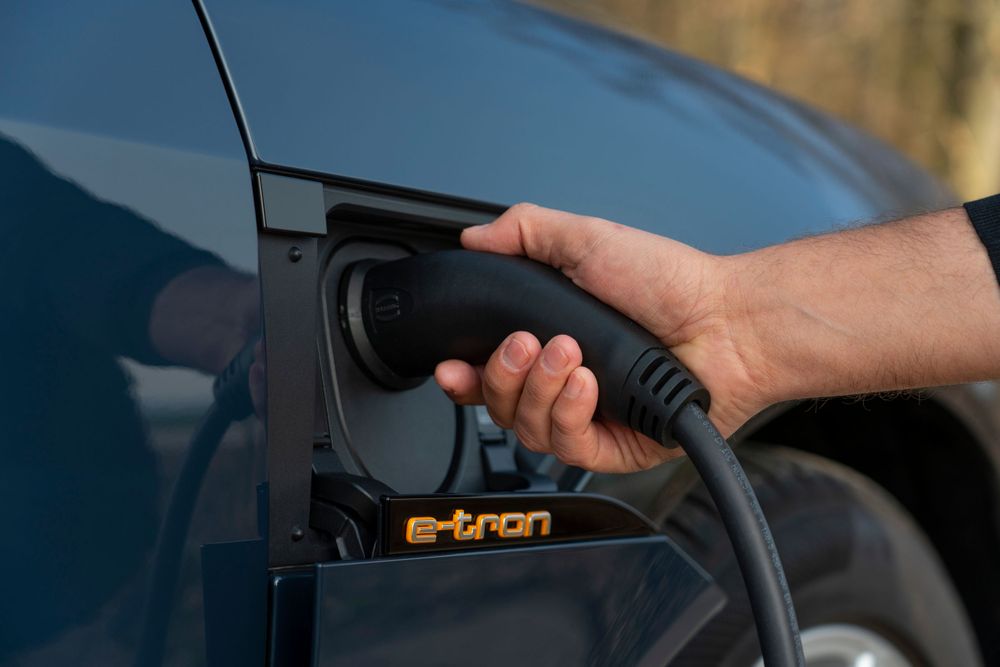 The interior of the Audi e-tron Sportback is an elegant lounge featuring a seamless blend of design and technology and has plentiful space for five people. A generous arc that spans the instrument panel, extending from door to door, harmoniously integrates the cover for the Audi 12.3-inch virtual cockpit. Its sleek display stands visually free in space. The wrap-around in the door trims also integrates the screens for the optional virtual exterior mirrors.

Currently, two versions of the e-tron Sportback are available in the Middle East. There is a 50 quattro and a more powerful 55 quattro.