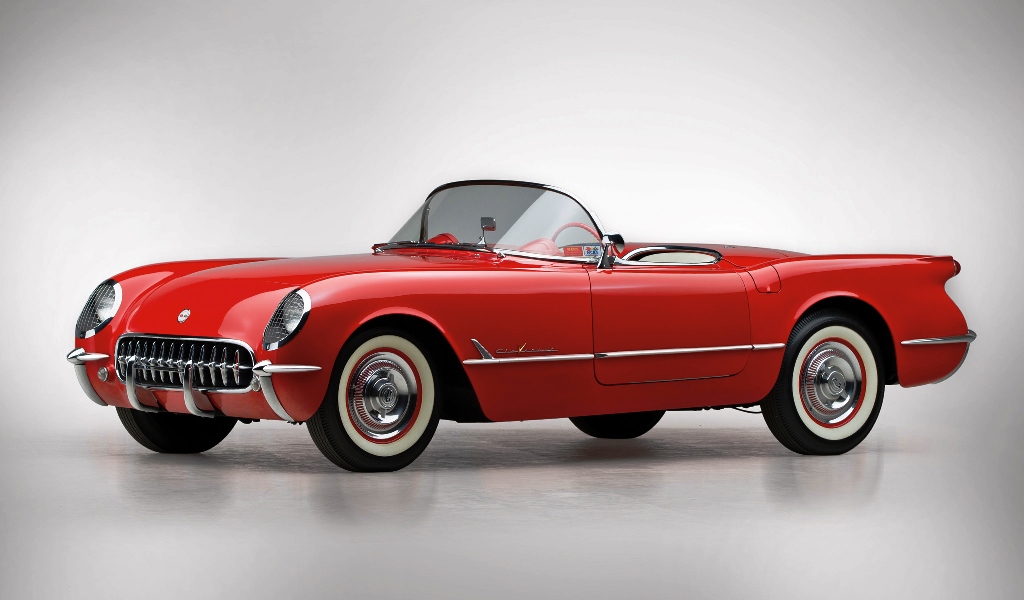 The list of vehicles that appreciate in value as time goes on, is an extensive one. In today’s marketspace, there are a few modern-day classics which are bound to fetch big bucks in the near future. What follows, is a list of a that are bound to make their way onto the automotive wall of fame. 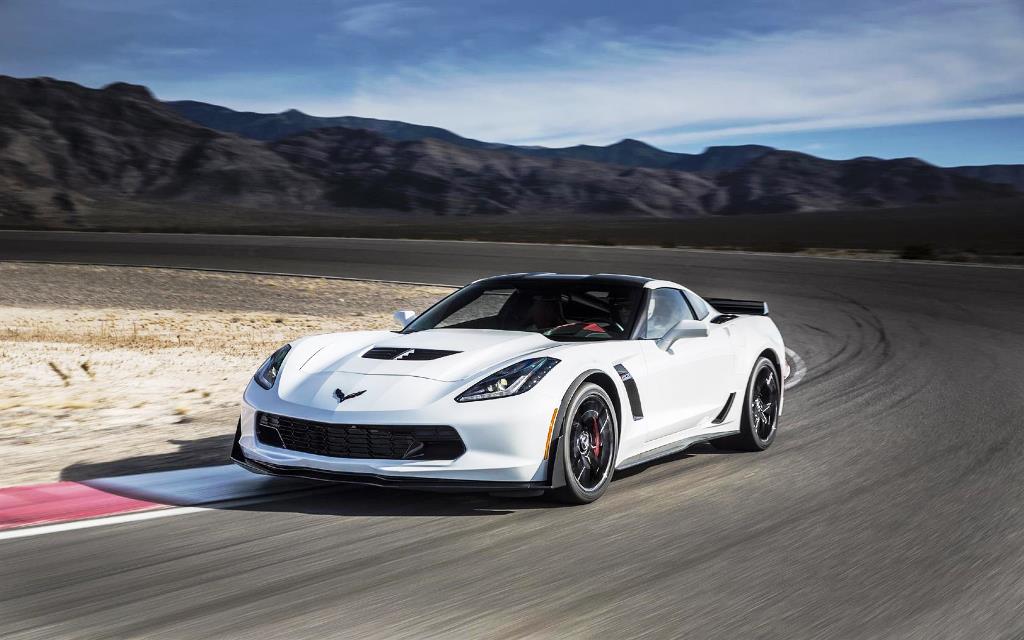 At a time when manufacturers are adopting forced induction and smaller displacement engines, American manufacturer Dodge has produced the most powerful production V8 engine ever. The supercharged 6.2-liter V8 churns out 707 horsepower, 881 Nm of torque and demolishes a 0 – 100 km/h run in under 4 seconds. Needless to say then, that the Dodge Challenger Hellcat is undoubtedly the last of its kind. 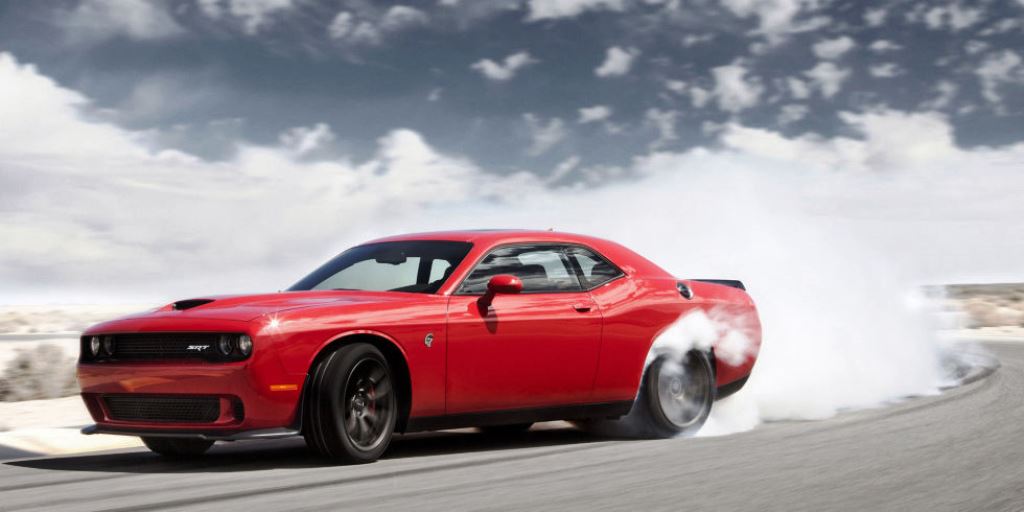 The 86 is a model that has been jointly developed by two automotive heavyweights with the correct knowledge for building a sports car, Toyota and Subaru. Adopting various aliases across the globe (86, FT 86, GT 86, BRZ, FR-S), the 86 is inspired by the legendary AE86 and has soared to fame due its affordable price tag, rear-wheel-drive layout, and small boxer engine. 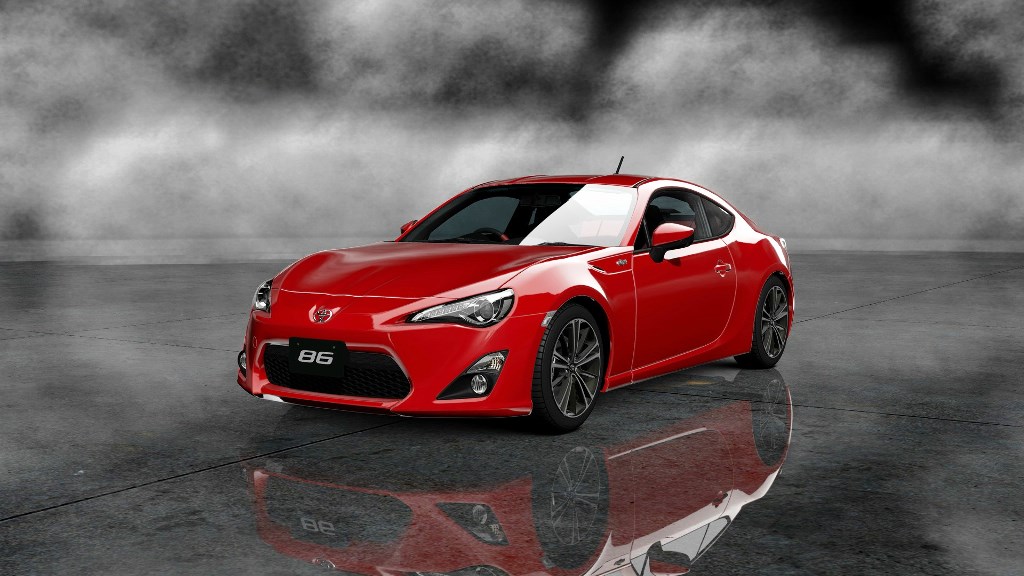 The Golf GTI, the car that introduced the term “hot hatch” to the world in 1976, has gone on to becoming an international superstar ever since. The current seventh-generation model, is built on a modular platform and while it is the most powerful GTI to date, it bears a strong lineage for guaranteed success. 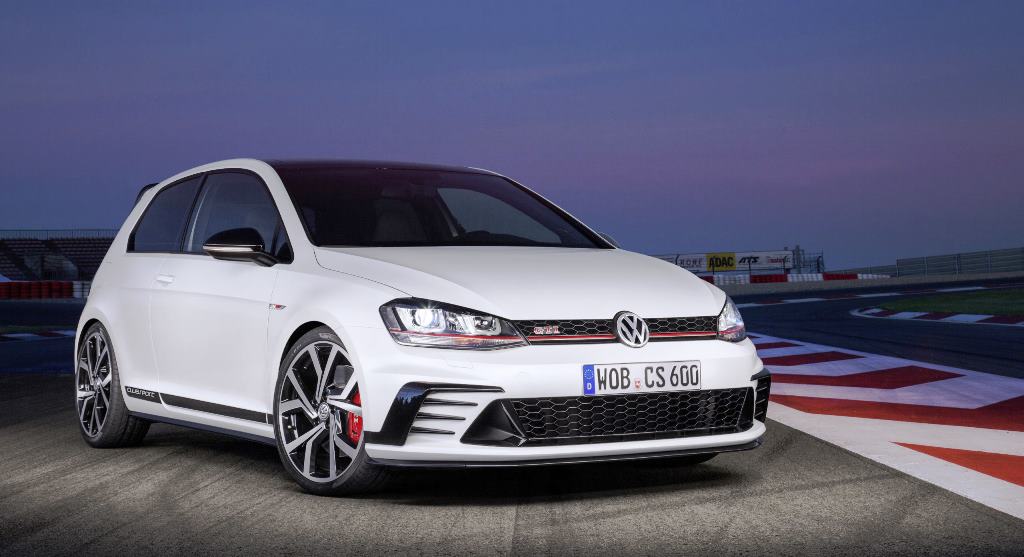 Let us know in the comments below which one of the aforementioned new-age classics you’d love to have parked in your driveway.

Toyota to revive the Supra nameplate