The Chevrolet Silverado, a working man's truck since 1999. Produced by General Motors alongside its mechanically identical cousin, the GMC Seirra, it has been a long time favorite in the utility truck segment.

Rivaling the likes of the Ford F-150 and the RAM 1500, the Silverado is built to withstand severe punishment in all conditions, from freezing mountain trails to blistering hot deserts. Although there are several different versions ranging from the basic 4.3L V6 to a 6.2L V8, it’s the latter that this review focuses on.

The 2016 Chevrolet Silverado has undergone a massive aesthetic overhaul with the whole front end of the vehicle being changed. The new grille is certainly more understated than its predecessor and does away with the ostentatious chrome bits. 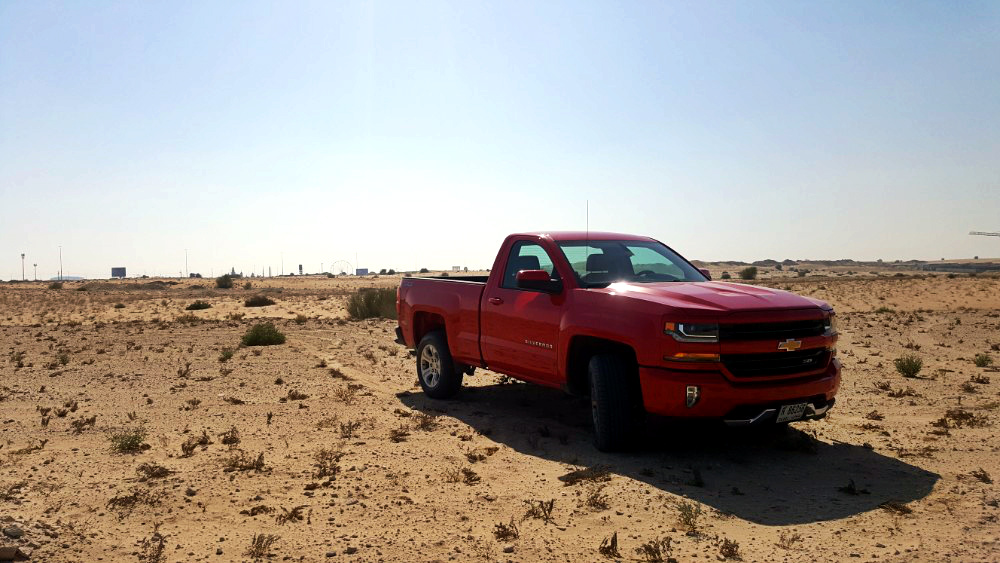 The redesigned headlamps, haul the Silverado into the modern age and allow it to sit atop the podium with the segment’s finest. The Z71 package includes new LED headlamps, revamped Daytime Running Lights (DRLs), foglamps, and sleeker turn signals.

As for the rear of the Silverado, not much has been changed from the last model with them both looking relatively similar. On the other hand, you do get new wheels and wheels arches that add a great stance and aggression to the truck, in addition to a generous splattering of Z71 badges to let bystanders know you aren’t seated in a regular Silverado. 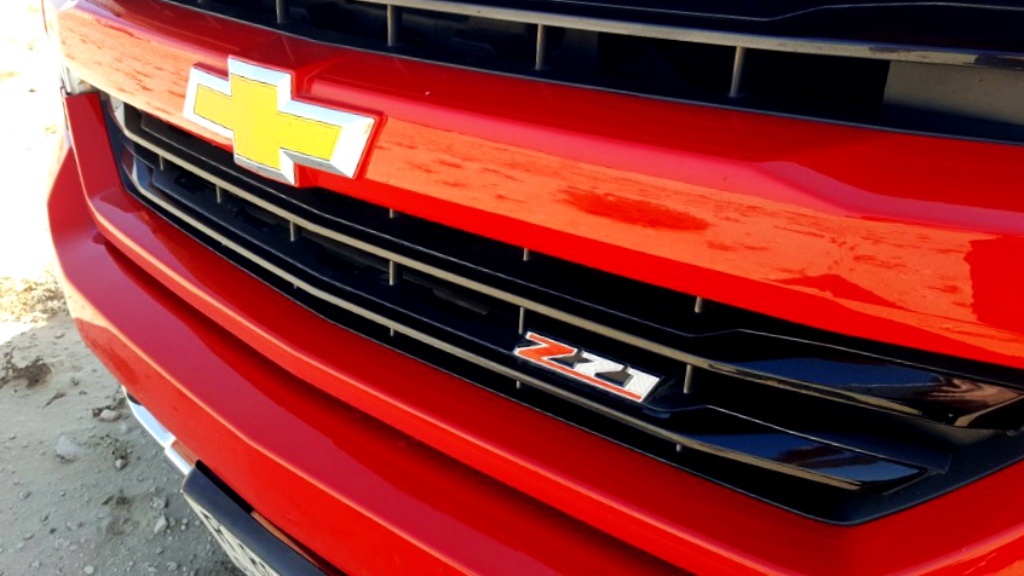 The single cab Z71 that we had managed to get our hands on, does undoubtedly come across as sportier than its longer sibling, but there is a pressing issue that you’ll understand later in the article.

The inside of the 2016 Chevrolet Silverado looks fantastic with a large 8-inch infotainment screen and huge fabric seats to keep you comfortable when things get bumpy. The cabin is finished to the highest standard I’ve seen a truck finished in with Chevrolet really making a statement that these modern trucks will now match the quality of more refined passenger cars in other segments. 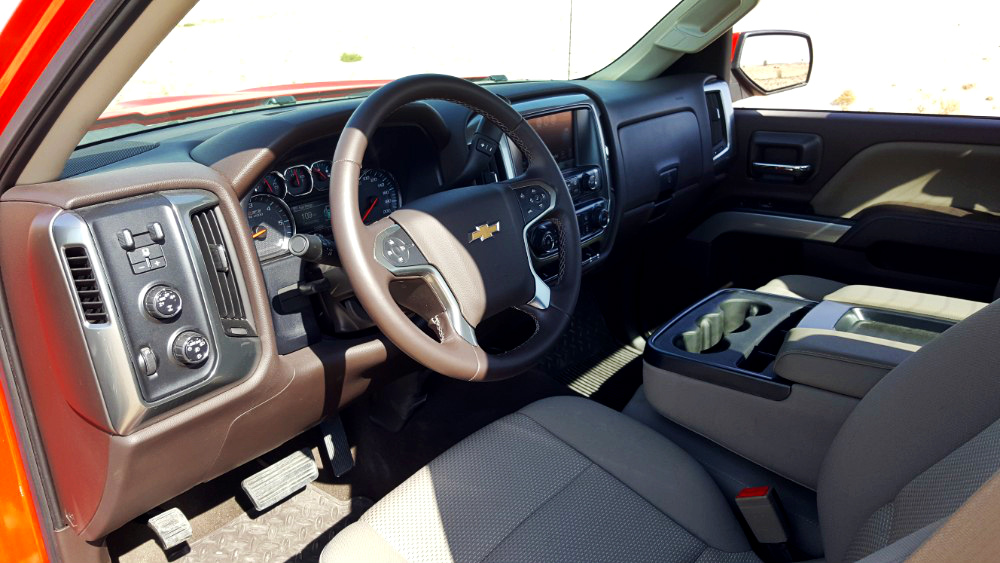 All the buttons and knobs are designed so that they can be operated with large gloves on, which helps when you're at say, a construction site or bordering the North Pole. The center console and glove compartment offer loads of storage space and in the single cab you also get a fair amount of room behind the seats, which is handy. The all new instrument cluster has a large array of options ranging from towing weights and MPG to an utterly pointless race track timer.

The Chevrolet Silverado has a surprising amount of technology behind it, with the new 8-inch infotainment screen being the headliner. You also get a wireless charging mat for Android and Apple devices in the center console and Chevrolet MyLink – an application that allows for complete smartphone integration with music streaming, Bluetooth telephony and the works. 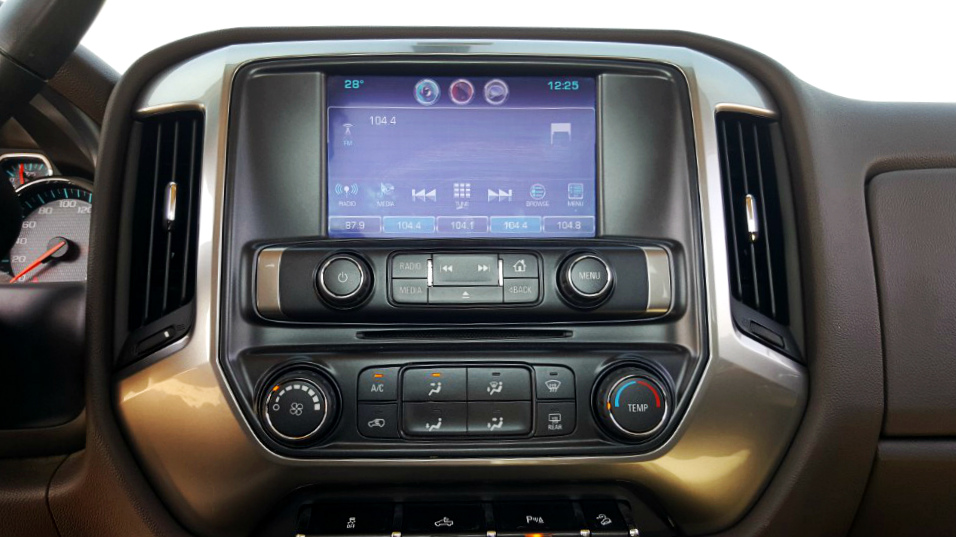 The 2016 Chevrolet Silverado is an absolute brute with around 5,500 kg worth of pulling power and 420 horsepower to get you going. Having said that, there are a few flaws, with the suspension occupying the top spot. Great off-road, the stiff suspension on-road or when not pulling a house, rides in the top 5% of its capability making imperfections in the road, the bane of your life. With the rear bed empty, it literally jumps over speedbumps when travelling at a calm 30 km/h and is bound to knock the wind out of you instantaneously. 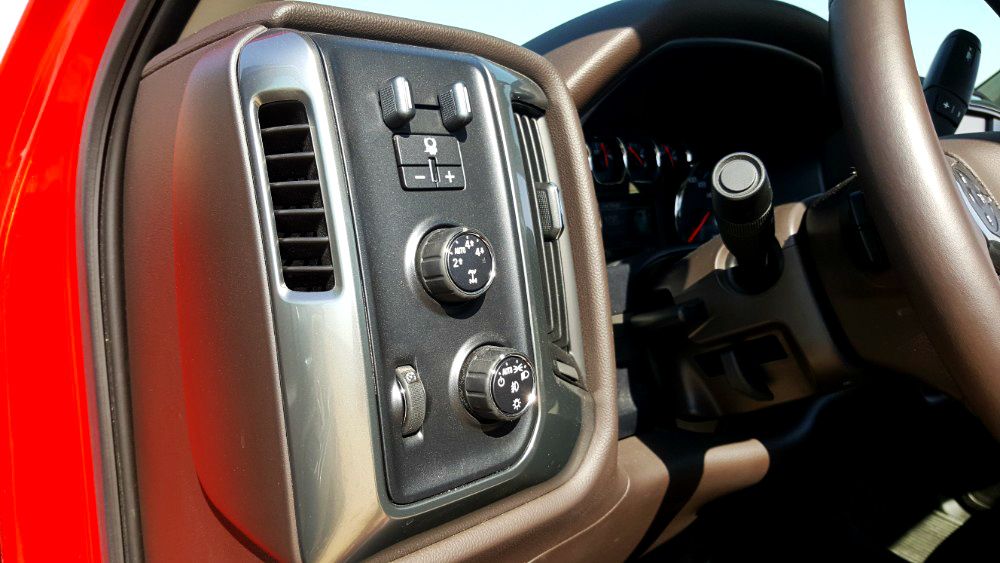 To counter its atrocious on-road handling, is the rather impressive fuel economy. With an engine size of 6.2L and a fuel tank of just 98 liters, it lasted well over three days with nearly six hours of driving each day. For the performance-inclined bunch, the V8 is exceptionally responsive and will propel the truck from 0-100Km/h in a brisk 6.5 seconds and won't stop going until you hit 200Km/h. 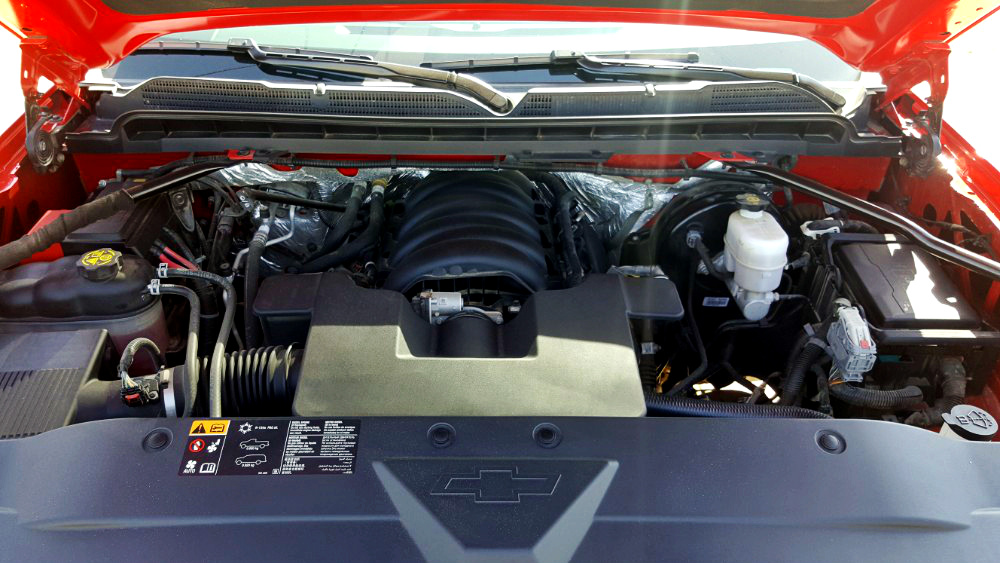 The Z71 off-road package provides Rancho shocks, skid plates and an automatic locking rear differential. Off-road, the Z71 excels and won't let you down which is what you need from a vehicle like this, and that's what this truck has always been good at: ploughing through no matter what obstacle you drive it over, under or through.

The 2016 Chevrolet Silverado Z71 is a great all-rounder with true 4x4 capability and the option to improve fuel economy in rear-wheel-drive mode. The interior is a massive step up from the previous generation model and feels rather luxurious, especially with all the technology it offers. 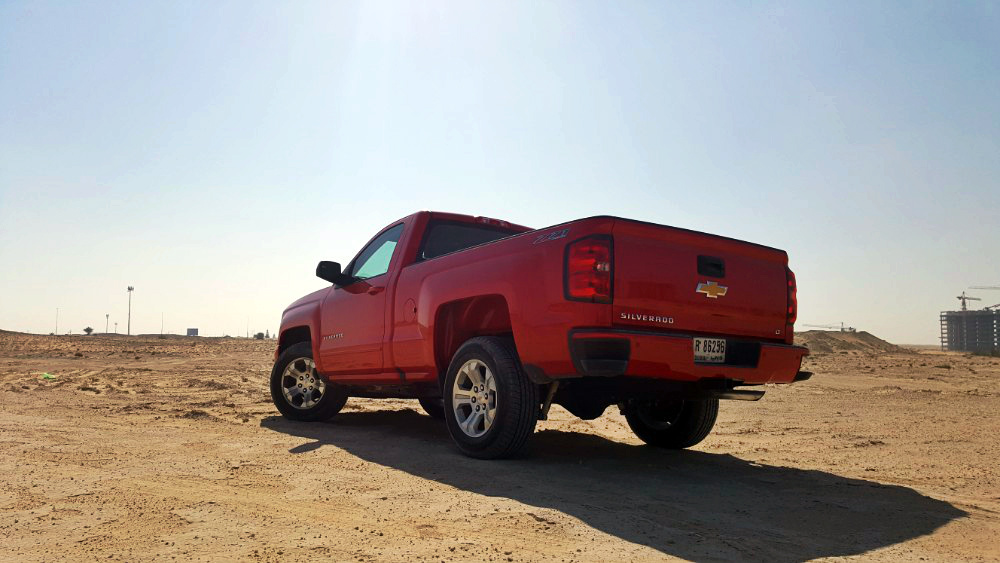 Quality of the cabin and impressive set of features

Handling is far from precise

In talks with Minchul Koo – Head of Exterior Design at Hyundai