At the opposite end of Tesla’s decision to go private stands its biggest threat from China, NIO. A start-up with ambitions of raising a whopping $1.8-billion in a US IPO, NIO follows in the footsteps of Electra Meccanica to join NASDAQ.

Despite wearing the facade of a global EV company, NIO is based in China where majority of its operations take place and the only market where its first vehicle, the NIO ES8 (an all-electric SUV) is available. With deliveries of the ES8 started earlier this year and revenues registered at nearly $7 million, NIO’s books are still recording a loss – as is the case with most manufacturers attempting to enter the mass-produced market. 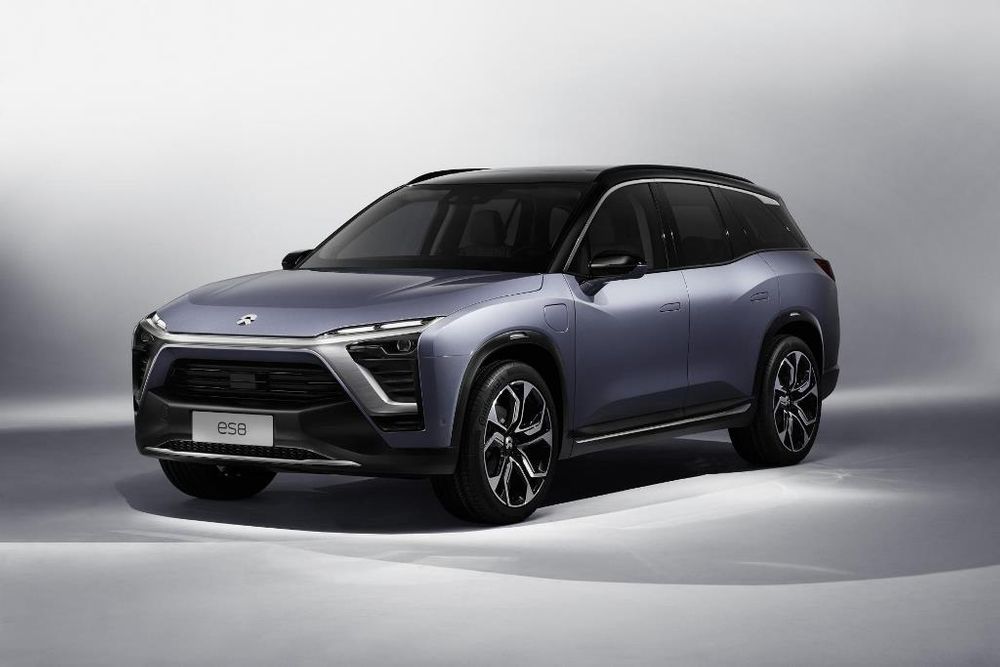 Although analysts report that NIO could run out of money (raised from previous funding) before the end of the year if it continues spending at its current rate, the EV manufacturer has composed a 5-point strategy on how to use the money if the IPO goes through:

With 6,200 employees working at NIO and just 481 ES8 models delivered by the end of last month, the only roadblock in NIO’s short-term strategy is its hesitation to expand sales outside China. If not with the $67,000 ES8, or the $30,000 ES6, then with the ET7 sedan that is expected to hit production by 2020.

What happened with New Cars during Q2