Discussing the future of smart cities with Michael Zweck from Audi 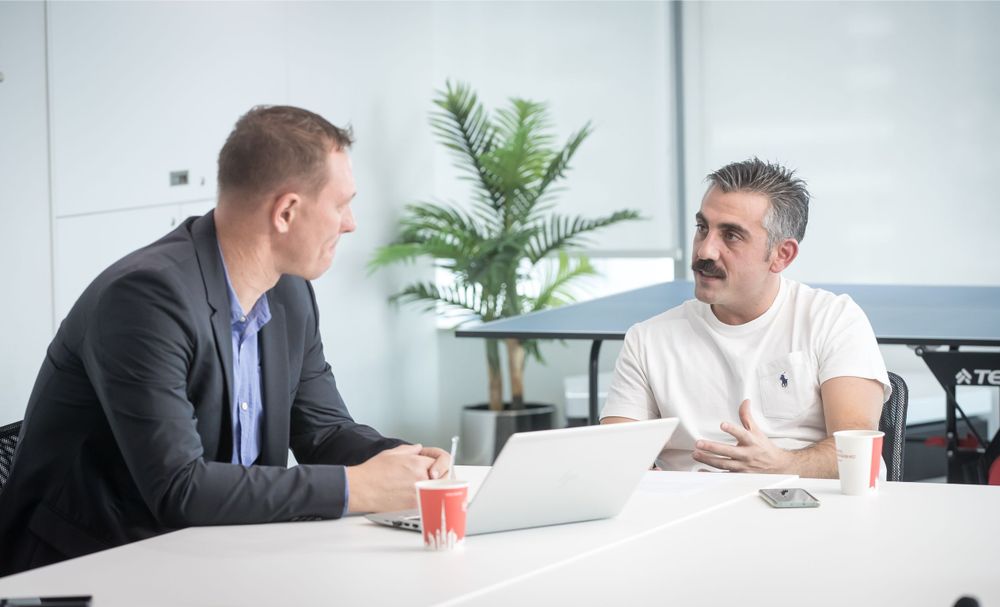 It’s GITEX week in Dubai and as talks of new, groundbreaking technologies create a buzz in the city’s air, YallaMotor’s Jorge Bialade speaks to Michael Zweck, Senior Predevelopment Engineer at Audi, to better understand the concept of connected vehicles and their role in smart/connected cities.

Launched in 2016, Audi has taken a prominent role in developing a networking technology known as Car-to-X communication. With Michael Zweck’s revolutionary project, cars can communicate with traffic lights, thus smoothening the flow of traffic around the city and reducing CO2 emissions. Currently in use in the United States of America, Canada and Europe, Michael shares more about the system’s workings and its potential in the Middle East.

Q. Vey briefly, how would you describe Car-to-X communication and what are some of its benefits?

A. Car-to-X communication is something that we have been working on for quite a few years now. When we initially started working on this project, our aim was to make traffic lights communicate with our cars directly but since each traffic signal would require some technological upgrades, we quickly moved away from this approach as it proving to be virtually impossible and extremely expensive to implement.

Since then we have come a long way and use the vehicle’s in-car internet connectivity to connect to the Traffic Management Center and gather information about the location of traffic lights, their change patterns etc. This system is currently live in 17 areas of the United States of America, as well as in Canada and Europe and we have big plans for expanding it to other markets too.

Q. What are the benefits to a motorist of having their car communicate with traffic lights?

A. There are numerous benefits such as fuel savings and reduced travel times (since you don’t stop as much) but let me tell you about two specific systems we have implemented since launching Car-to-X communication. The first system we launched is known as ‘Time to Green’, and it is essentially a countdown timer in the instrument cluster that informs the driver how much longer they are going to have to wait for the signal to turn green. We term this is as informed waiting, as the driver is more informed than motorist around them and in turn more relaxed.

The second system we introduced this year is known as ‘Speed Recommendation’. This system calculates the vehicle’s distance from the next set of traffic lights and prompts drivers to drive at a certain speed (within legal limits) to get the next traffic light green as well. This reduces the amount of stopping and starting, reducing travel times and fuel consumption.

Q. In your opinion, is the Middle East ready for the launch of Car-to-X communication?

A. With Car-to-X launched in America, Canada and Europe, we are now looking into how we can implement this technology in our home market. Having said that, everything in the Middle East is very new and high-tech which means it should be easier to implement here than in some parts of Europe where roads and traffic lights were built decades ago. We are working on finding out who we need to speak to and in the process of convincing the authorities to let the system be introduced here. 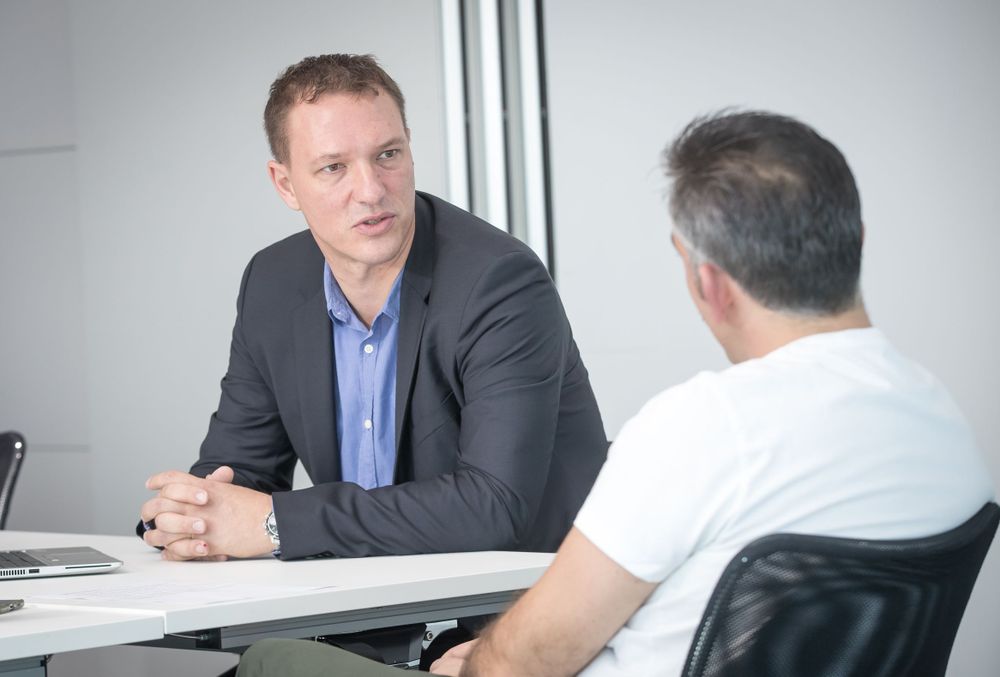 Q. Will Car-to-X communication be available on all models or just specific models in the Audi range?

A. Since it is essentially a software, Car-to-X can work on any of Audi’s connected models that have a modem built-in to the car. So far, this is available on many models including the A4, A6, and A8, to name a few.

Q. In your opinion, are governments enthusiastic about Car-to-X technology or are they showing signs of resistance?

A. As is the case with all new technologies, there are a few roadblocks we need to cross but overall, I would say they are quite open to the idea. To give you a better understanding of what I mean, there are multiple agencies involved in this process, such as in Los Angeles to collect traffic signal data, we need to create a contract between 114 different agencies and set up firewall settings to use the data.

Q. With cars collecting and utilizing data, who would you say is the owner of the information? Is it car manufacturers such as Audi, the telcos that provide the data connection, or the car owners?

A. Let me start by saying that Audi does not collect or own any of this information, we merely use it to provide our customers a service. If there are certain tailored pieces of information we require from the customer, we request they gives us access but we never track owners’ driving patterns, routes, etc. 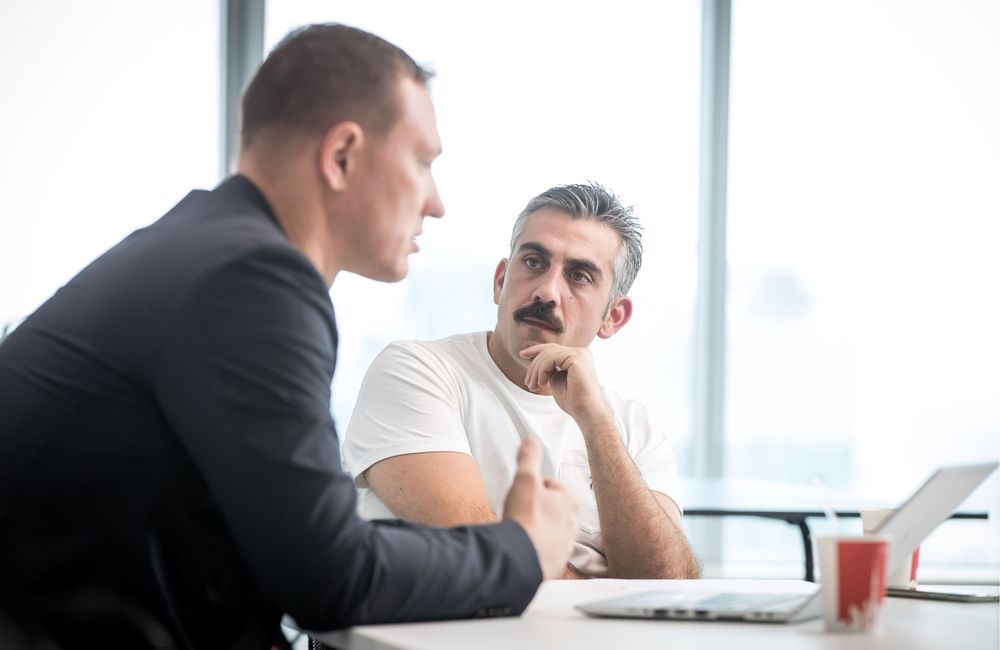 Q. If we were to zoom in specifically to the Middle East, when do you think Car-to-X communication will be implemented and are there any specific challenges you’re facing?

A. At this current point in time the Middle East is still at a very early stage, we are looking into it but there are bigger markets such as China (our largest market) that we could tackle next. As for challenges, we are noticing that since data is not standardized, there is a lot of variation between how we collect and use information from one country to the other and one city to the other.

Q. Seeing that Car-to-X communication assists motorists in driving more efficiently, what are some of the other features we can expect to see in the future?

A. The department that I work in at Audi AG is filled with software professionals who are constantly trying to introduce and implement new technologies in our vehicles. While I am in the smart city and traffic planning unit, my colleagues in another unit have revolutionized rear seat entertainment with VR goggles that link the gaming/entertainment to the acceleration and braking of the car, and so you can think of it as a groundbreaking way to reduce motion sickness.