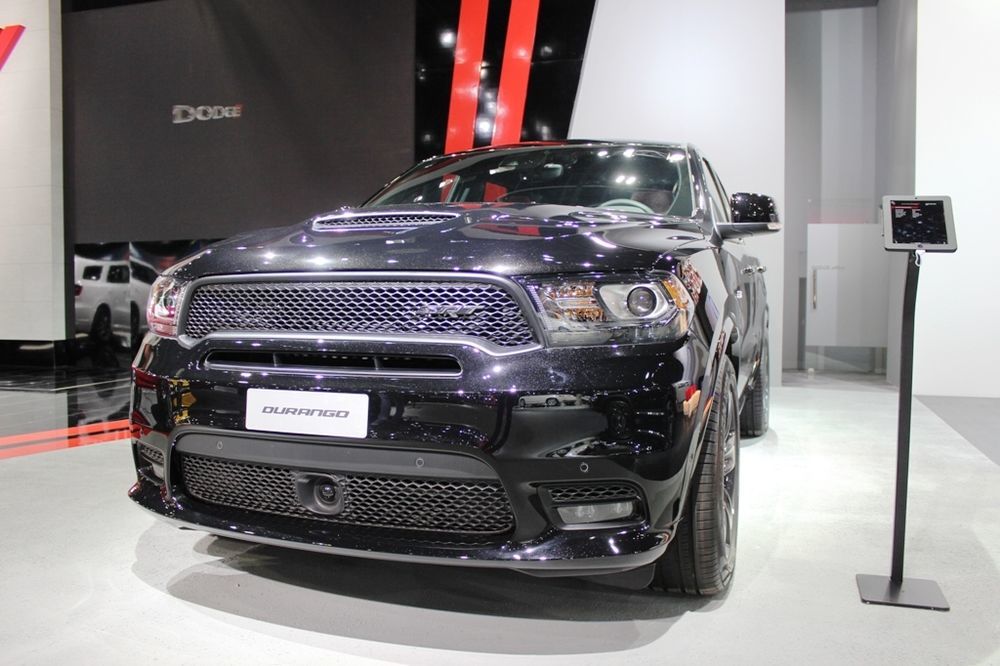 The Dodge Durango has for long been an American staple with families in search of comfort, practicality, and affordability in the UAE. Although it proudly wears the Dodge insignia on its snout, it has struggled to generate the same amount of enthusiasm as the brand’s Charger and Challenger models; up until now, that is.

Ready to make a bold statement and lure buyers from competing SUVs such as Jeep Grand Cherokee SRT, the Dodge Durango SRT is every automotive enthusiast’s SUV of choice. Billed to be America’s fastest three-row SUV, the Durango makes quite a case for itself with striking looks, killer performance, and a throaty soundtrack to match. 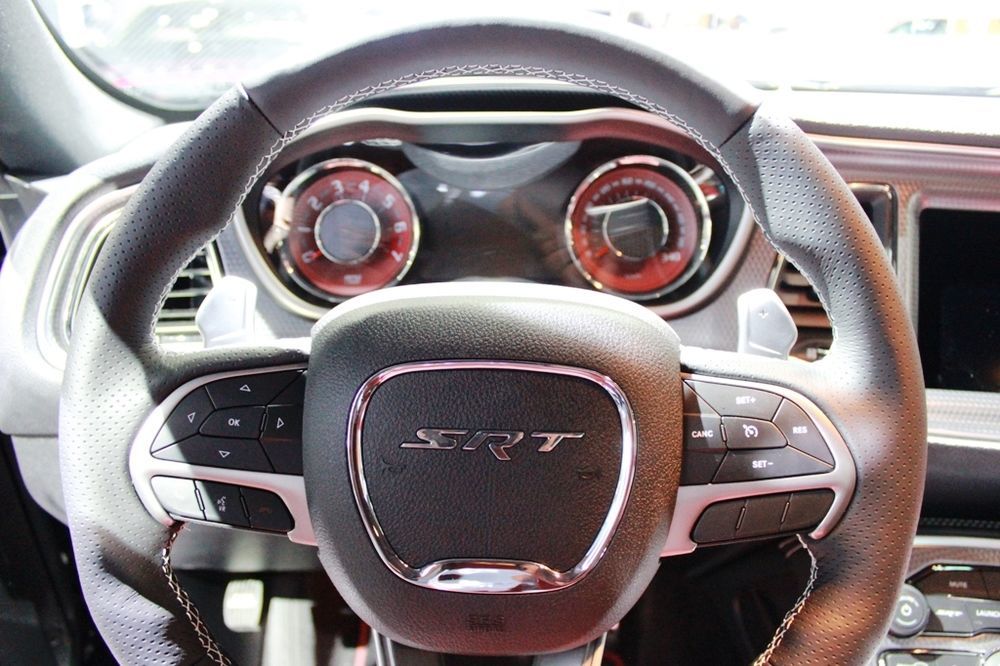 Dual chrome-tipped exhausts and prominent Brembo brakes hint at the performance concealed beneath the vented hood of the American SUV. The 6.4-liter HEMI V8 engine, pumps out 475 horsepower and 637 Nm of torque through an 8-speed transmission that welcomes SRT rev-matching.

Along with numerous drive modes and the capability to accelerate from a standstill to 100 km/h in 4.4-seconds, the 2018 Dodge Durango SRT flaunts a best-in-class towing capacity of 3,500 kilograms. Perfect in one too many ways, the Durango destroys the belief of family SUVs having to be boring. 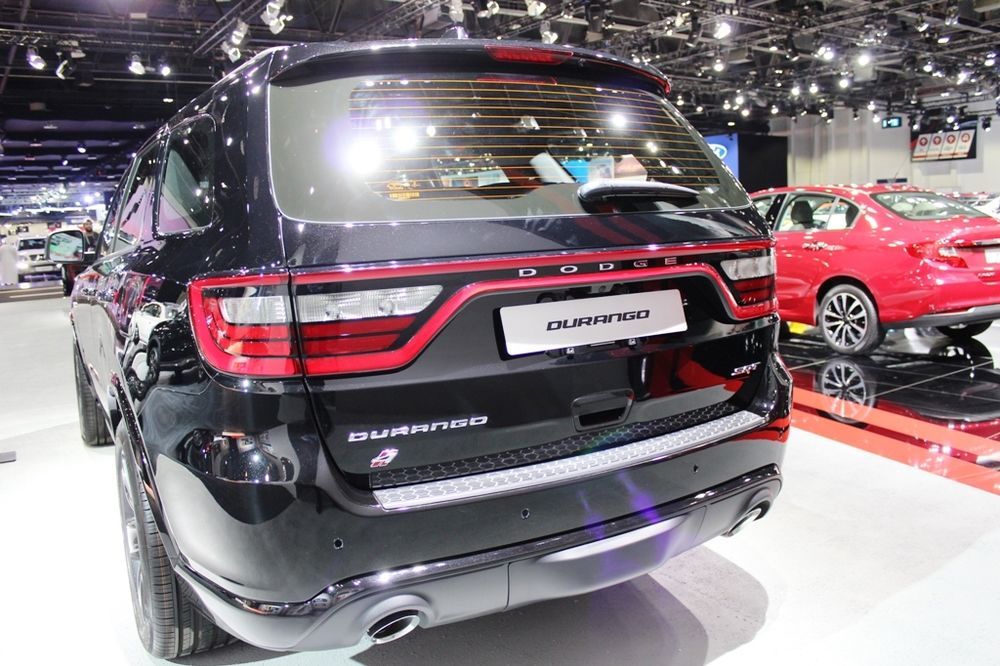