Does Nissan Kicks have a sunroof 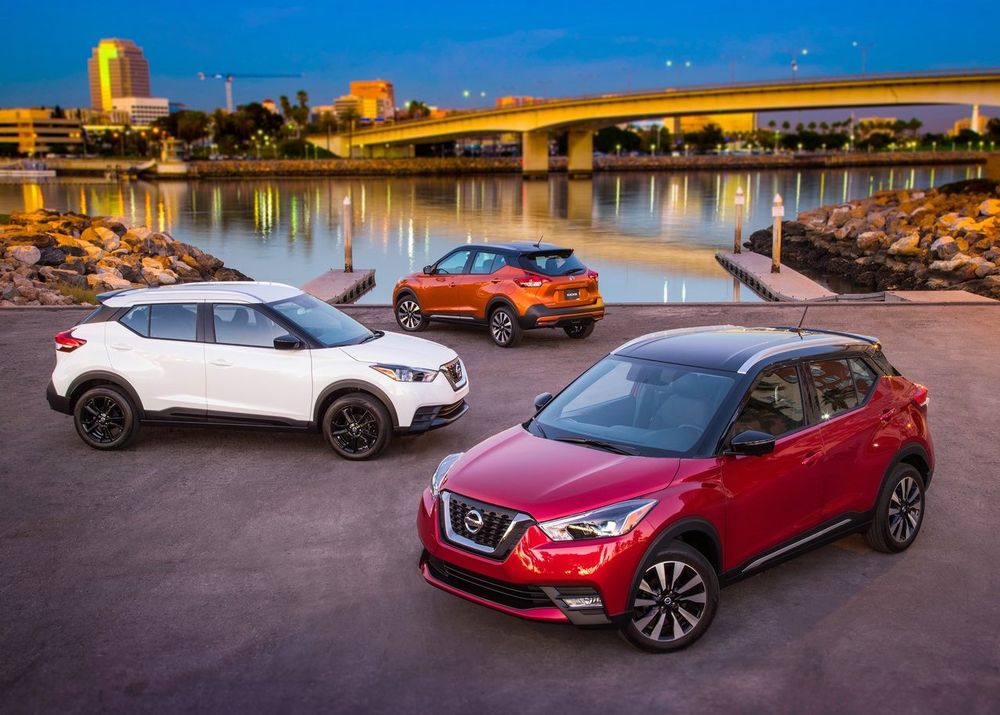 The Nissan Kicks is one of the newest members in the Japanese automaker’s vast line-up, and, unsurprisingly, it’s a crossover SUV. And more specifically, the Kicks occupies an important segment in the market, that of the subcompact crossover. Nissan first unveiled the Kicks back in 2016, and in several markets (including the UAE), it effectively arrived as a replacement for the funky-looking Juke. The Kicks is built on Nissan’s versatile V platform, an underpinning that it shares with fellow stablemates such as the new Micra and the all-new Sunny. In the UAE, the new Nissan Kicks has to share its space in the market with rivals such as the Hyundai Creta, Ford EcoSport, and Chevrolet’s Trax. For buyers that are on the lookout for a stylish, compact, relatively affordable, well-made and fuel-efficient crossover, the new Nissan Kicks is a fairly good option.

In the UAE, the Nissan Kicks is available in three variants/trim levels - including the base SV that retails for AED 61,900, the mid-spec SV (Navi) which costs AED 70,300, and the range-topping SL which is priced at AED 79,300. Irrespective of the variant you opt for, all Nissan Kicks come powered by the same engine, gearbox and drivetrain configuration. Under the hood of the Kicks, lies its 1.6-liter naturally-aspirated four-popper that churns out 118 horsepower and 149Nm of peak torque. It comes mated to Nissan’s new D-Step CVT (a new-gen variant of the X-Tronic) gearbox, and channels the engine’s grunt exclusively to the front wheels. 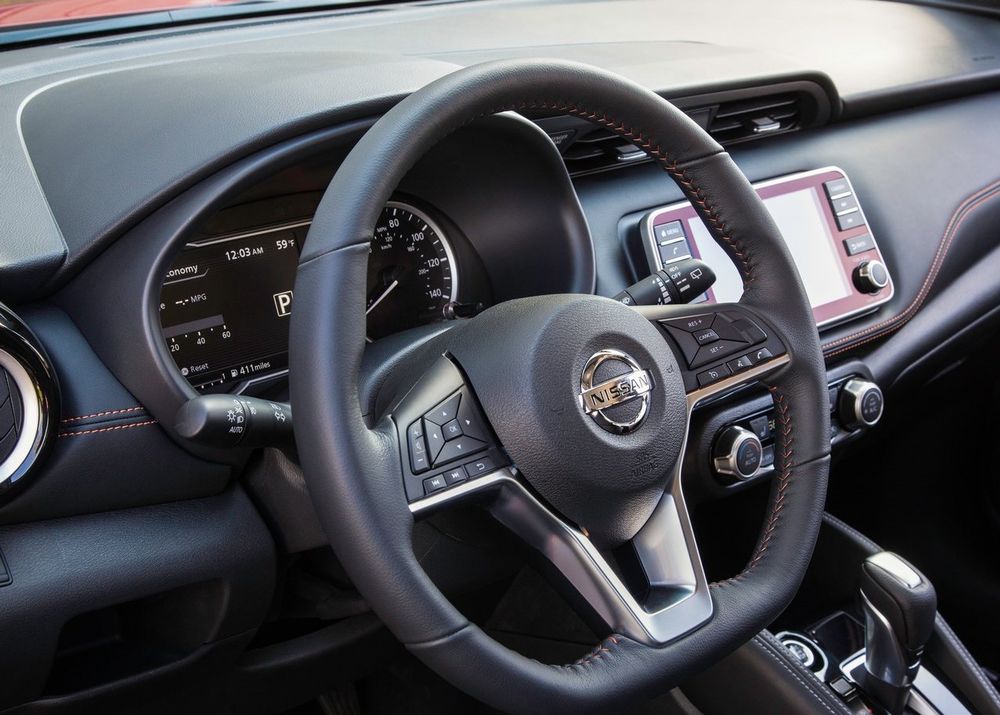 The Nissan Kicks, despite what its name might suggest, wasn’t designed to be fast, and it shows. This 1.1-ton crossover needs over 11 seconds to touch the 100 km/h mark. However, it feels quite nippy and light on its feet within the city, and if pushed, it can reach a maximum velocity of 180 km/h. Of course, the Nissan Kicks is also a frugal thing - sipping not much more than 6.5 L/100 km -- as long as you don’t gun the engine at every stop light. In terms of its exterior dimensions, the Kicks measures 4.295 meters in length, 1.960 meters in width, 1.590 meters in overall height, and has a wheelbase of 2.620 meters. As for its total boot volume, this B-segment crossover can haul up to 432 liters of stuff, and that’s with the rear bench in place. 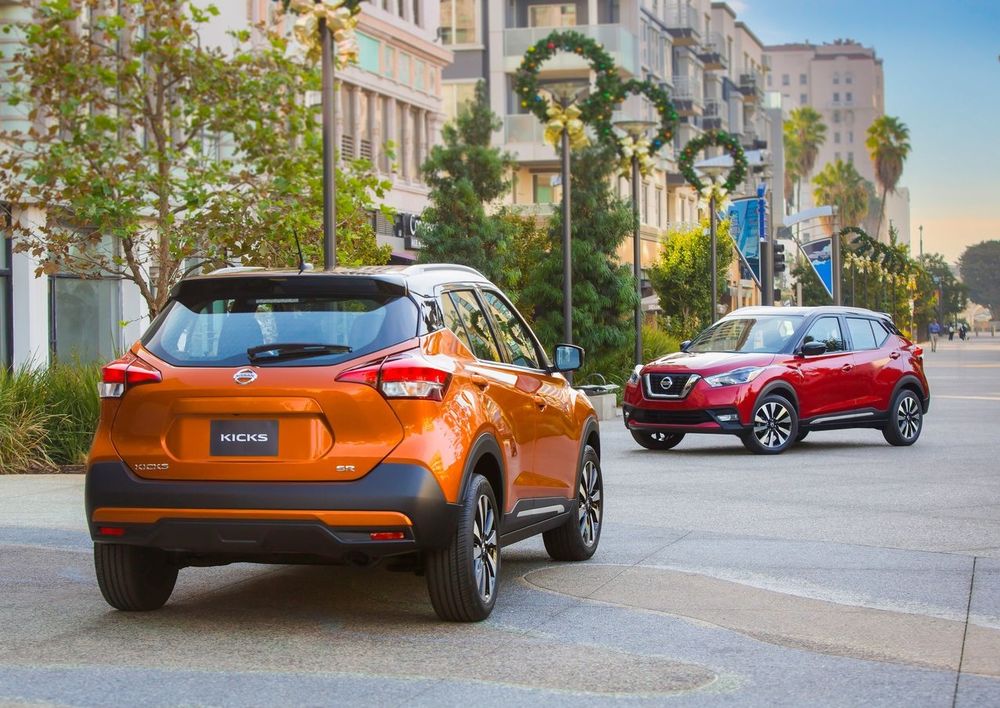 The mid-spec SV (Navi) variant of the Kicks, as the name suggests, ropes in satellite navigation to the 7-inch touchscreen infotainment system. Apart from that one minor addition, the rest of the features remain exactly the same as that of the base variant. At the top of the pecking order, sits the Kicks SL trim. This one comes with certain modern amenities such as automatic climate control, push-button engine start, Nissan Connect service for the infotainment system, a 7-inch digital driver’s display unit, an upgraded 6-speaker sound system, leather-wrapped steering wheel & gear knob along with full-leather seating surfaces, and dual vanity mirrors with lighting. However, even this top-spec variant of the Nissan Kicks doesn’t come with a sunroof, which seems like a missed opportunity. However, you do get six airbags, Vehicle Dynamic Control (VDC) with Traction Control System (TCS), and Tire Pressure Monitor System (TPMS).