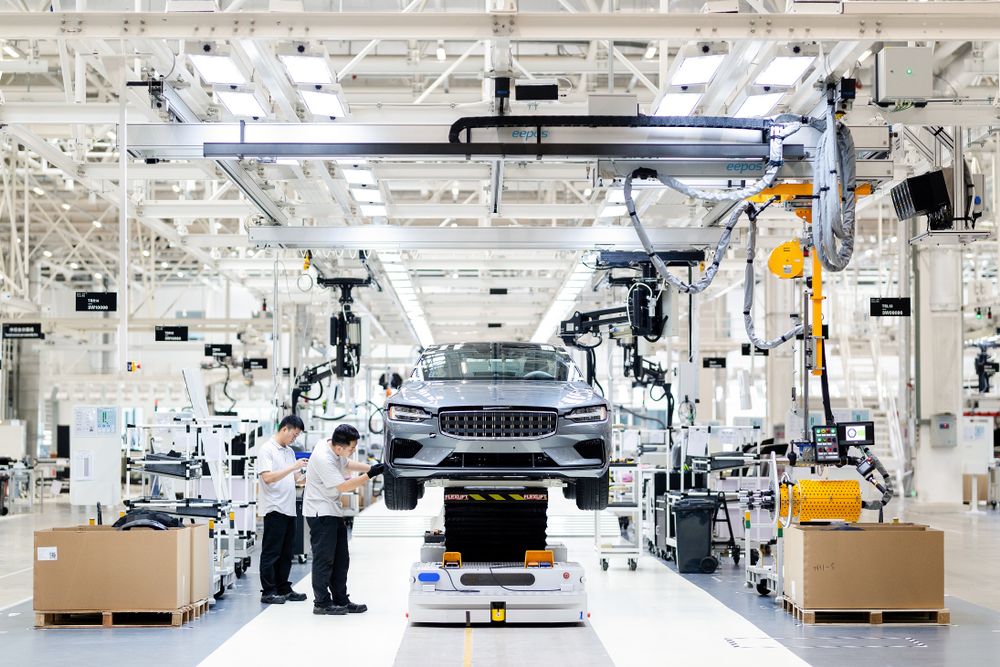 Polestar, the electric performance brand that spread its wings and moved out of the comfortable Volvo nest, has opened its first production facility in China – a key milestone for the rapidly growing brand. Adding to the celebrations, Polestar also announced its World Manufacturing Identifier, officiating it as standalone automotive company.

Setting a new industry benchmark in electric vehicle manufacturing, the Polestar Production Center in Chengdu, China is set to produce the brand’s Polestar 1 - an exclusive, carbon fibre-bodied Electric Performance Hybrid. The facility, which has been completed on schedule, will produce vehicles for both China and global export markets with first customer deliveries expected before the end of the year. 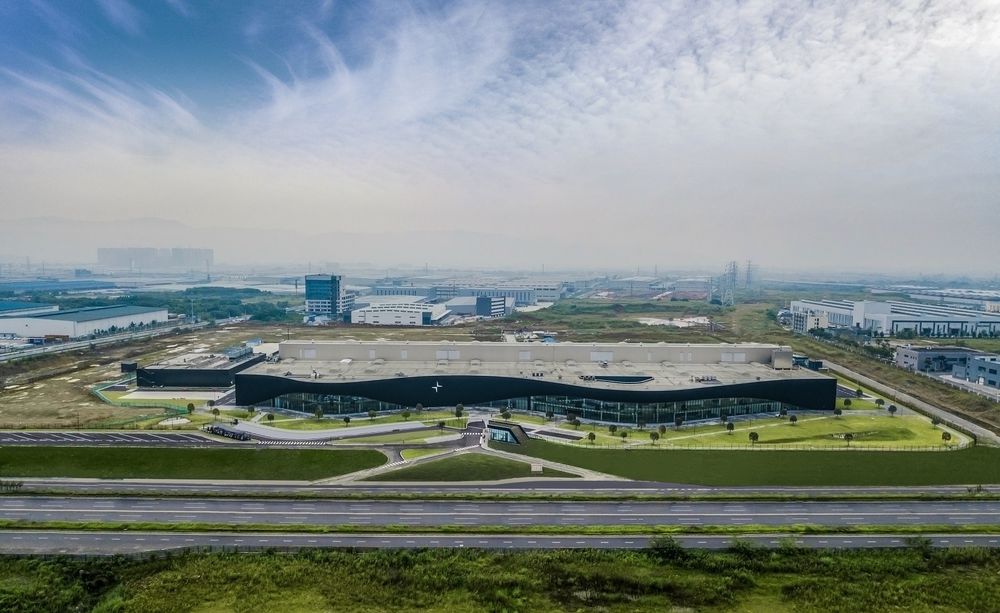 Thomas Ingenlath, Chief Executive Officer of Polestar, comments: “Here in Chengdu we are not only manufacturing a premium hybrid-electric performance car. We have also created an inspirational manufacturing environment, a great place to work and visit. It truly reflects the Polestar brand. We promised we would have our first production facility built in 2019, we promised cars would be delivered to customers this year and we promised we would do things differently – once again we are delivering on our promises. This is a hugely proud moment for the whole team at Polestar.”

Five hundred Polestar 1 cars are planned to be built per year in the new Chengdu facility, with a total of 1,500 units planned over a three-year production cycle. The Polestar 1, which boasts 600 hp and 1,000 Nm of torque, becomes the most premium new energy vehicle to be manufactured in China, the world’s largest EV market.