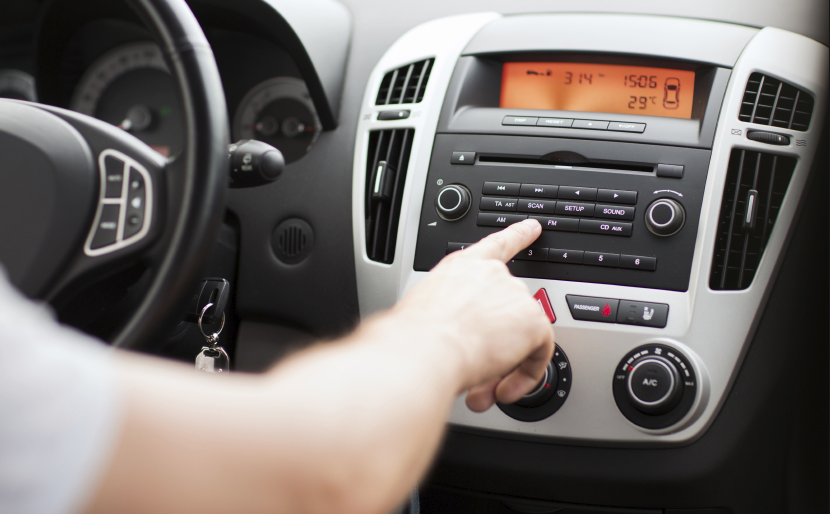 In a bid to help authorities reach their destination in the shortest possible time, an innovative device now allows emergency vehicles to send messages to motorists through their car radio system. Sharjah Police launched the device that transmits messages via radio waves to inform motorists that an emergency vehicle or patrol vehicle is nearing and to give way.

Brigadier-General Ahmed Said Al Na'our, director-general of the police's central operations, said the innovative device was introduced according to the directives of Major-General Saif Al Zari Al Shamsi, Commander-in-Chief of the Sharjah Police. He added that it would ensure rapid response to emergencies and help the authorities reach their destinations at the soonest possible time.

The new system will work in combination with the sirens and flashing lights fitted to all emergency and patrol vehicles and will transmit radio messages in multiple languages. Programmed to transmit three types of audio clips, the first would alert motorists to the presence of an approaching emergency or police vehicle. The second message would tell them that an emergency/police vehicle is parked in front, and the third message would request motorists to stop as a police/emergency vehicle is approaching the intersection.

You might also be interested in: Traffic fines tripled for not giving way to emergency vehicles in the UAE

Brigadier-General Ahmed Said Al Na’our, urged drivers to give way to police, emergency, and official vehicles at all times and in all situations. Reminding those who don’t will be handed a fine of AED3,000, six black points, and a 30-day vehicle impound.