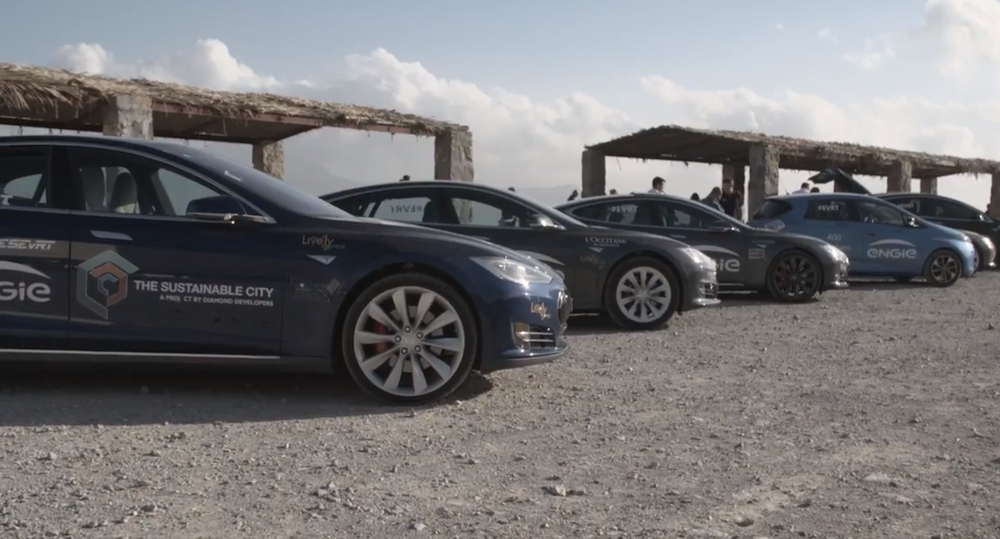 Global Electric Vehicle Road Trip (EVRT), an organization that is committed to accelerating the adoption of electric vehicles for smart and sustainable societies, is set to host the UAE’s first-ever Electric vs Petrol vehicle drag race at a race track in Ras Al Khaimah. In what is sure to be a fun and thrilling race, the very latest in zero-emission technology will go up against the best that traditional petrol power has to offer, with famous drag racer Doug Herbert leading the challenge against the Global EVRT team.

Covering 1,217 kilometers, the Electric Vehicle Road Trip, which began on 18th January and set off in Abu Dhabi, will see participants take on the stunning desert landscapes, twisting mountain roads, and picturesque coastal sides of Oman and the Northern Emirates before returning to Dubai on 26th January. Members of the public are encouraged to join the convoy in their local area for a chance to test drive an electric vehicle and learn more about the financial benefits of owning one. 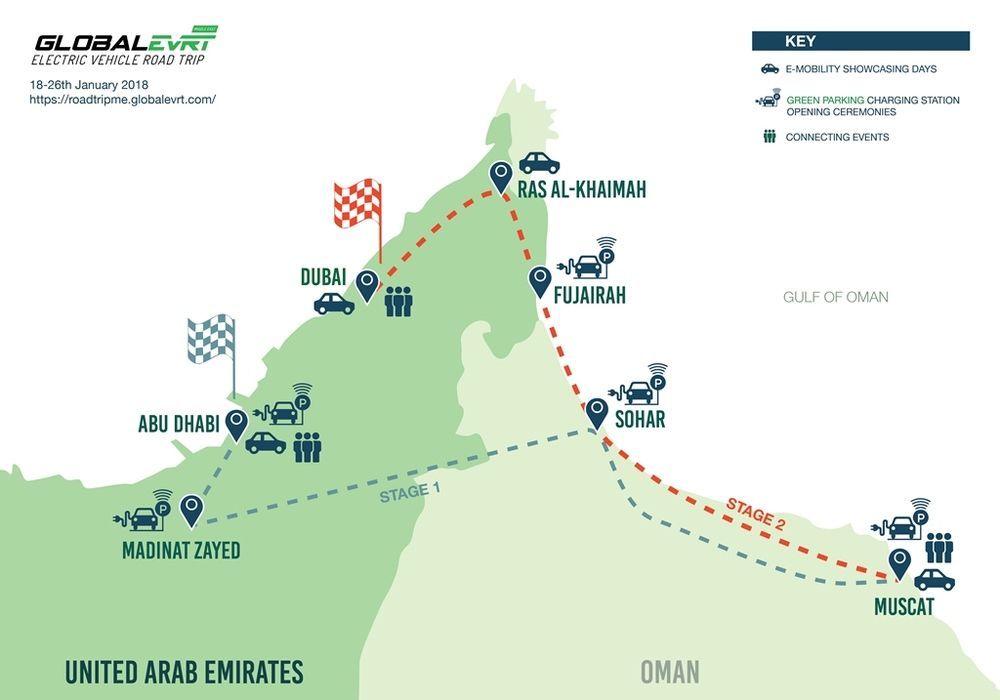 Following an energy-sapping drive to the peak of the Jebel Jais mountain in Ras Al Khaimah, the regenerative braking on the convoy of electric vehicles will recharge the batteries on their way back down. The extra power will come in use for the thrilling drag races that are set to take place. Spectators will get to see first-hand the huge advancements made in the electric vehicle sector as the Chevrolet Bolt EV will race to 100km/h in just 7.3 seconds, while the Tesla Model S P100D will take the chequered flag in an astonishing 2.7 seconds.

You might also be interested in: Tesla sets new records with the launch of its Roadster and Semi Truck

During the course of the event, a network of 18 permanent charging stations will be established along the route, to power the convoy of electric cars taking part in the EVRT Middle East 2018. 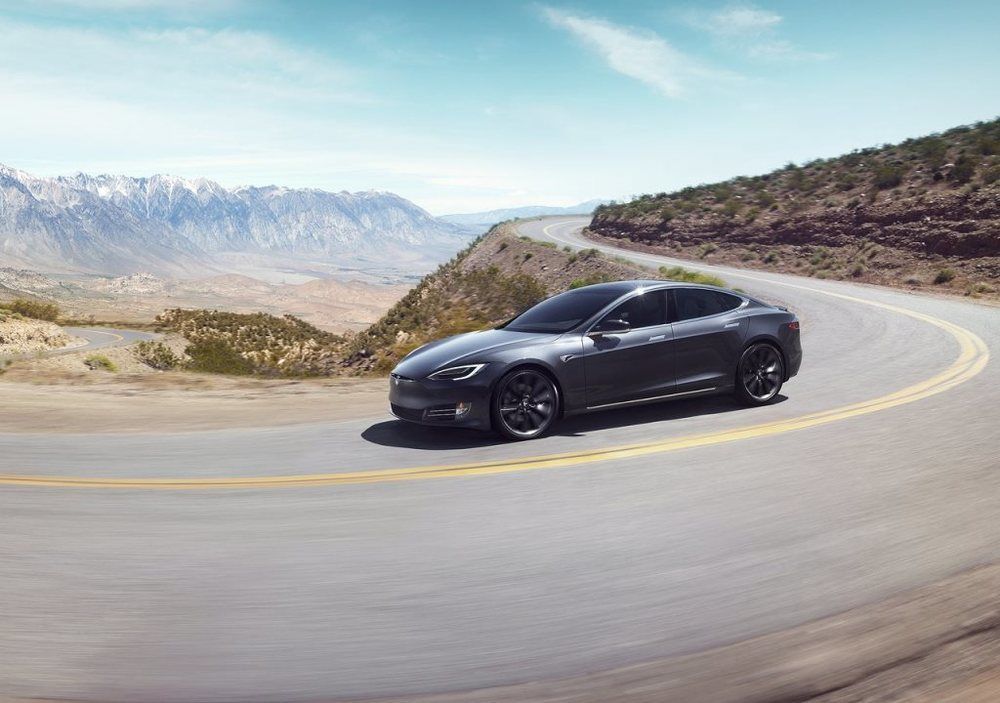