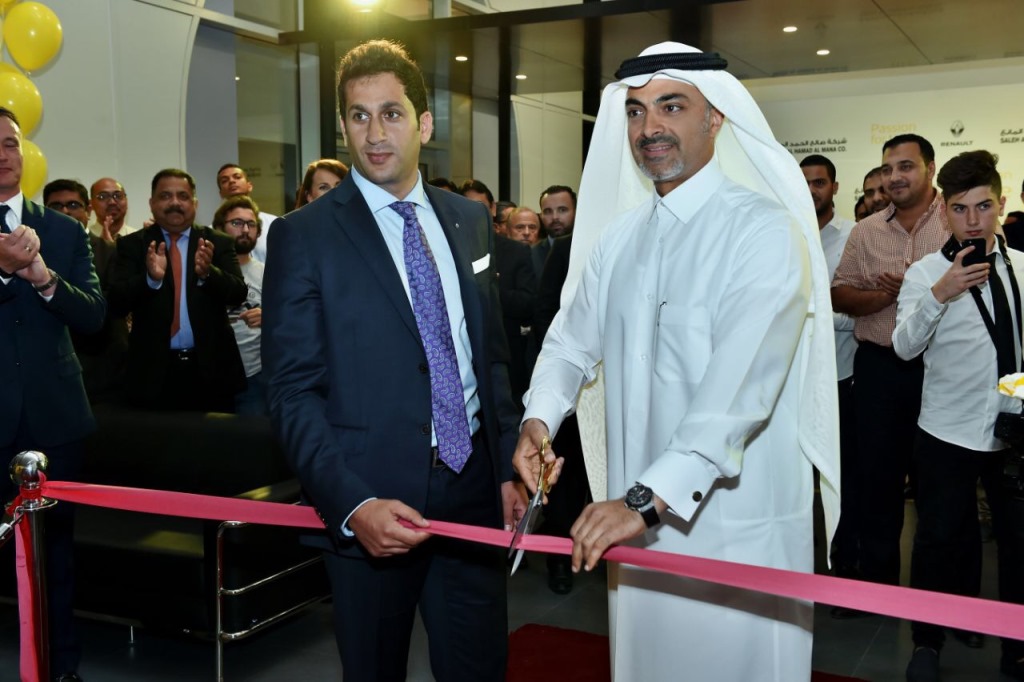 Commenting on the launch of the new store, Chairman of Saleh Al Hamad Al Mana Co, Mr. Hisham Saleh Al Mana, said: “We are delighted to mark this significant milestone as part of our continuous endeavor to elevate the Renault brand experience in Qatar. The new store has a warm, welcoming space that offers exclusive, personalized interactions with the latest Renault models amidst a tranquil, elegant setting.  More than a store, we believe it’s a hub to celebrate the motoring spirit.”

Home to a Digital Lounge, Brand Wall, and Car Configurator that allows for customization of certain models, the all-new Renault store houses the entire model range from the Koleos and Talisman to the Clio RS and Dokker Van. 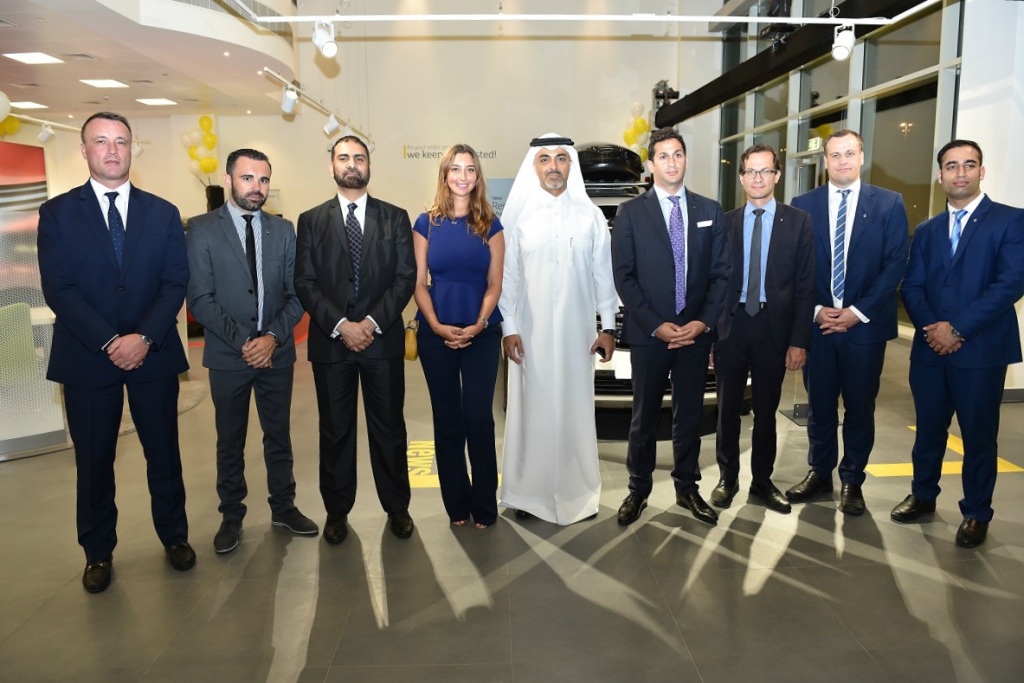 A day with Renault at the 2016 Abu Dhabi Grand Prix