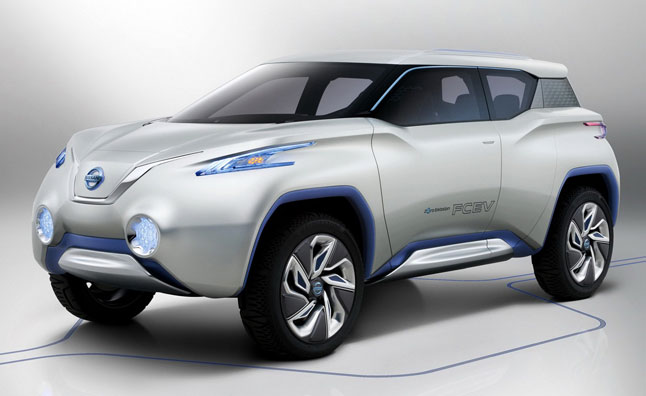 We are finally moving to an era of hybrid and electric off-roaders becoming mainstream, though the Middle East car market has still to embrace them as such.

The design is certainly out of the box with bold front end styling and slit eyes that give it a real smart cat look.

In terms of size, it's much sleeker and definitely just a touch above the crossover segment, which makes us think twice about it's off-roading capabilities, however much hasn't been revealed yet about the specifications.

Watch this space for more.