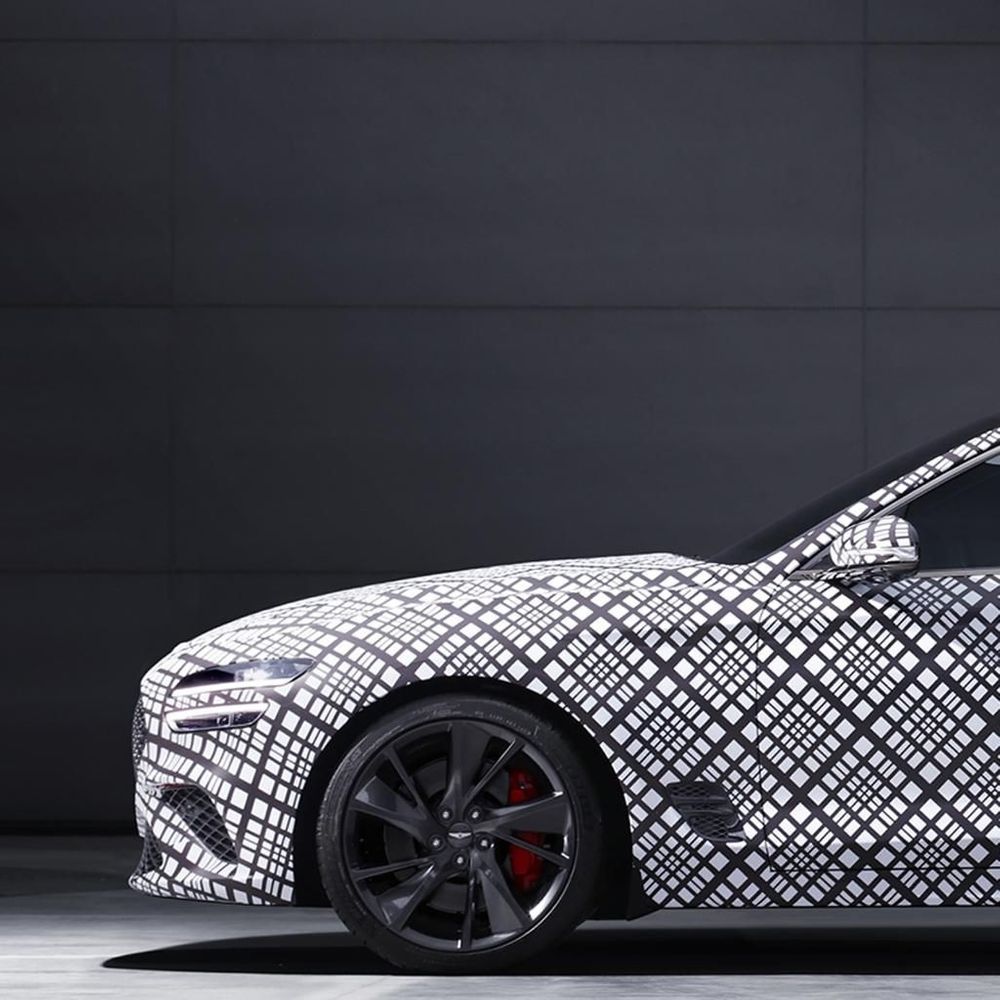 Korean automaker Genesis has been making quite an impact in the automotive space with its stunning G80 sedan, the striking GV80 SUV, and the refreshed G70 sedan. Joining the line-up is the G70 Shooting Brake, which as per reports has been confirmed to be “coming soon.”

With the company releasing the first set of teaser images on various social media platforms, we can see a lightly camouflaged prototype that follows very closely in the footsteps of the facelifted G70 sedan that was recently unveiled. We can also see a sloping roof, angular liftgate, and distinctive brake light with a ‘V’-shaped accent. Apart from a brief “Coming Soon” message, not much else is known, but the automaker has told fans to get ready to “Welcome a new, eye-catching member to our family of Athletic Elegance.” 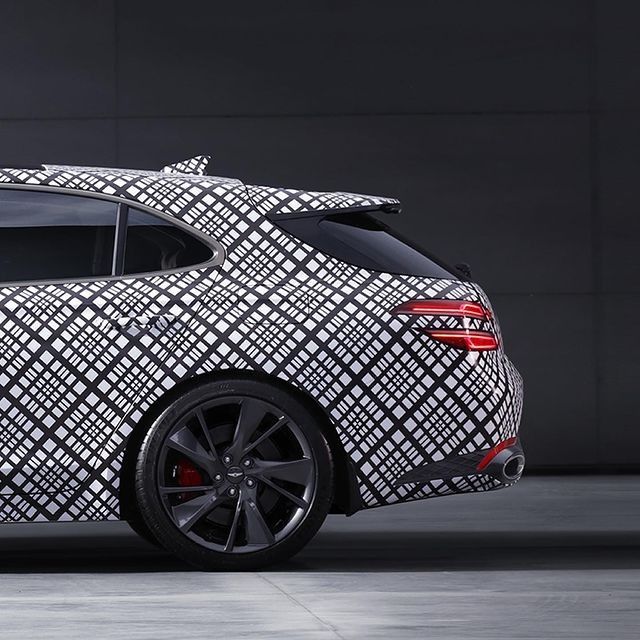 Judging by the teaser images and messages sent out by the manufacturer, we expect the G70 Shooting Brake to make its debut within the coming weeks.