The Haval H6 is the Chinese manufacturer’s newest SUV to hit the market and competition comes in the form of segment heavyweights such as the Hyundai Tucson, Kia Sportage, and Toyota RAV4. But there’s a catch, not only is the Haval H6 2019 better, it’s also significantly more affordable. 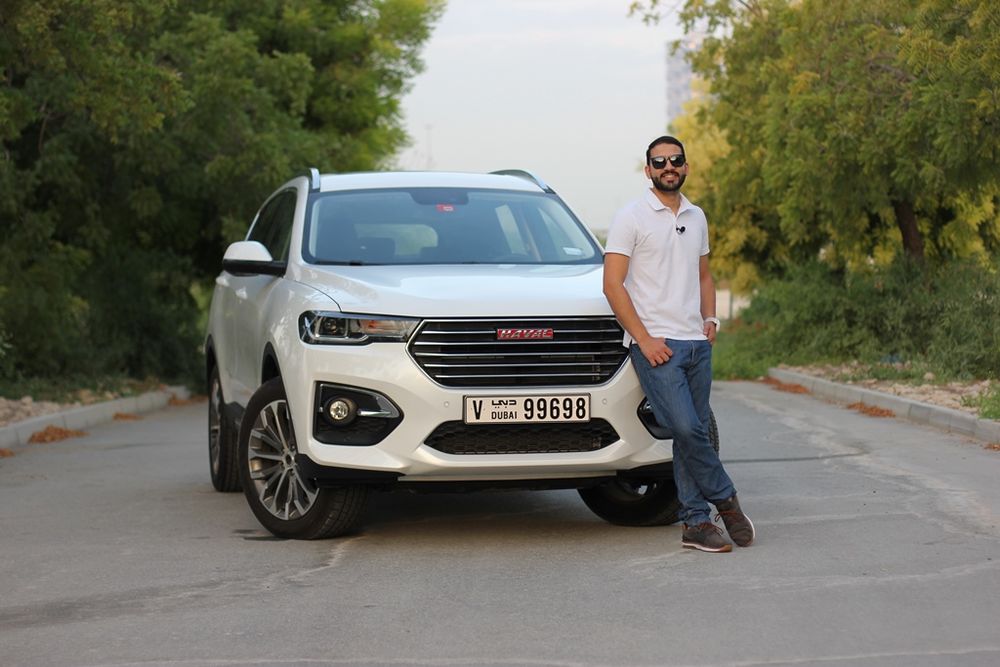 If you think Chinese SUVs and hideous designs go hand in hand, then the Haval H6 will be happy to prove you wrong. Sure, it looks a little like an Audi Q7 from the front, but what’s wrong in that? It’s got LED headlamps and taillamps, halogen fog lamps, a really cool set of 19-inch wheels with Haval written on the spokes, sporty fender flares, and four functioning exhaust pipes at the back.

Much better than what one would expect, the interiors of the Haval H6 are modern and very well put together. From a quality perspective, there’s leather and soft touch materials covering a large part of the cabin, but the highlight is undoubtedly its design. The way the dashboard protrudes outwards, it gives it a futuristic almost spaceship-like feel and is very focused towards to the driver. 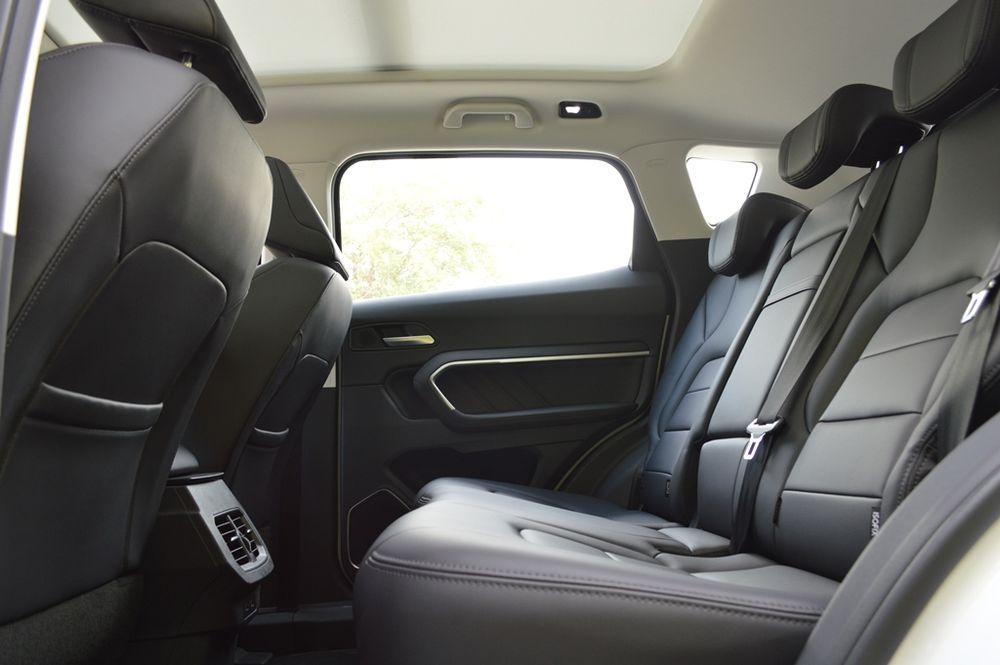 The seats in the back are low, making them easy to get into and out of, and because of how reclined they are, there’s lots and lots of headroom and legroom. However, I must highlight that while the seats aren’t adjustable, they do have a 60-40 split meaning loading larger items into the boot shouldn’t be any problem. 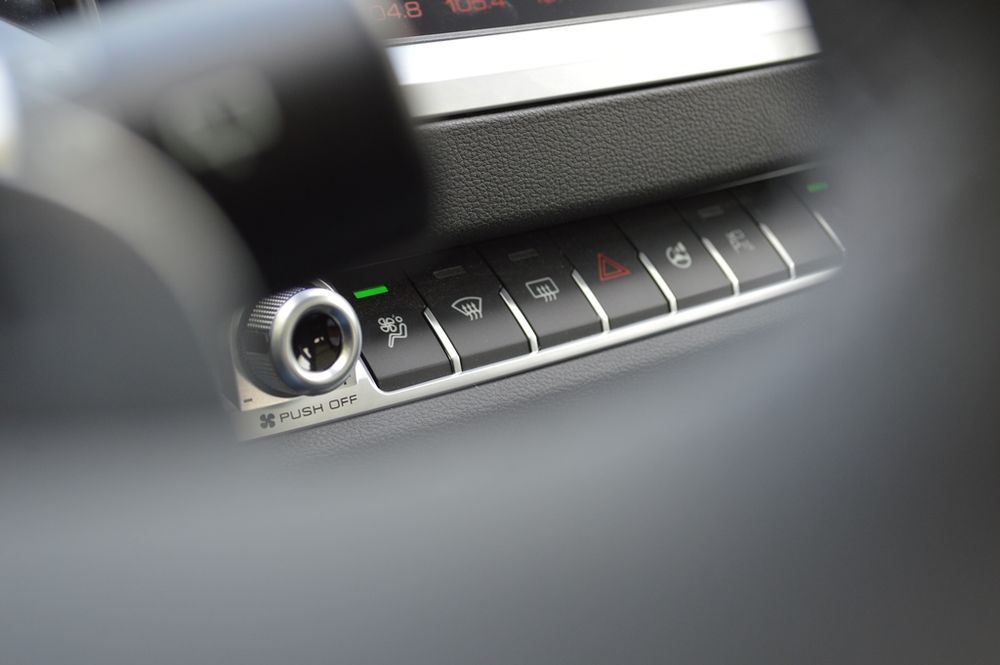 Following the Korean success strategy of small prices and big features, the Haval H6 offers a lot of great tech. Starting from the seats, they are 10-way power adjustable and offer three memory settings. Then there’s the full-length panoramic roof, the 12.3-inch digital instrument cluster, blind spot monitoring and automated parking. What more could you possibly ask for at AED 79,000? 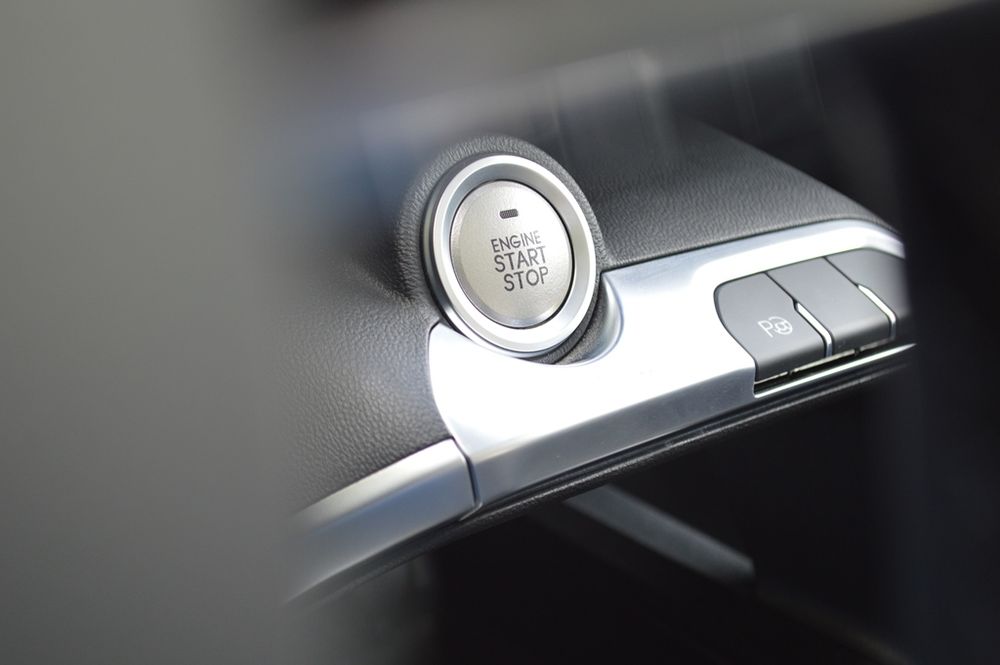 To balance the need for fuel economy and power, the H6 is equipped with a 2.0-liter turbocharged petrol engine. Yes, it’s front wheel drive like most of its other rivals, but the H6 is far more interesting for a number of reasons.

Firstly, it’s got 188 horsepower and 340 Nm of torque, which automatically makes it the most powerful amongst its rivals. In fact, the 340 Nm of torque that it produces is so, so much that it’s only a very tiny bit off how much torque a Toyota Land Cruiser makes. 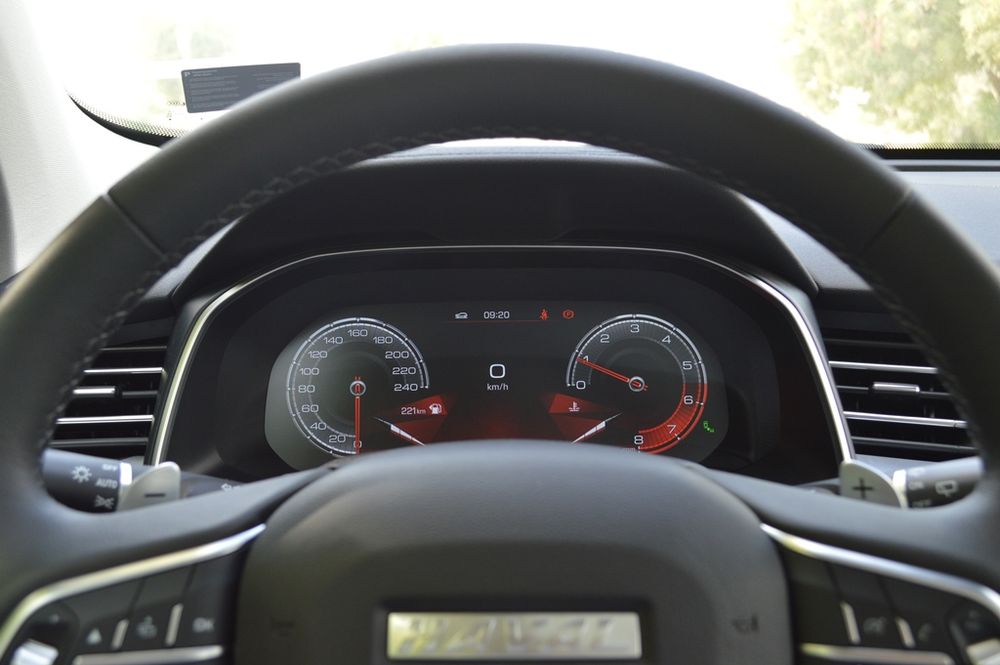 Secondly, it averages just 7-liters for every 100-kilometers making it extremely fuel efficient both within city traffic and when cruising down the highway.

Thirdly, it has a 7-speed dual clutch transmission, meaning it’s got that sporty edge over its rivals with a quick shifting transmission that allows you to shuffle through gears manually.

And lastly, it’s got three steering modes (Sport, Light, Comfort) which adjust the heft of the steering wheel and three drive modes (Normal, Eco, Sport) which are controlled from a fighter-jet like switch along the center console. 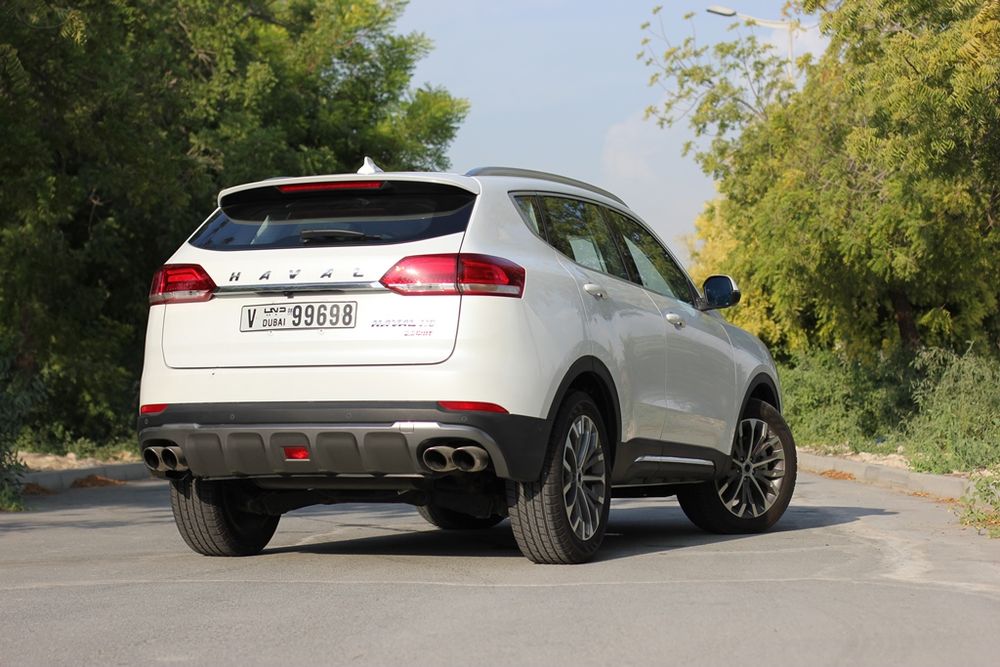 The Haval H6 looks better, drives better, and is made better than most of its more expensive rivals. Meaning, if there’s one car that could change your perception about Chinese SUVs, it would be this one. With a starting price of 69,900 Dirhams and a fully-loaded price of 79,900 Dirhams, the Chinese are out to make an impact and they’re definitely here to stay. The Haval H6 is proof of that.