Hefty fines for motorists taking photos of rain while driving 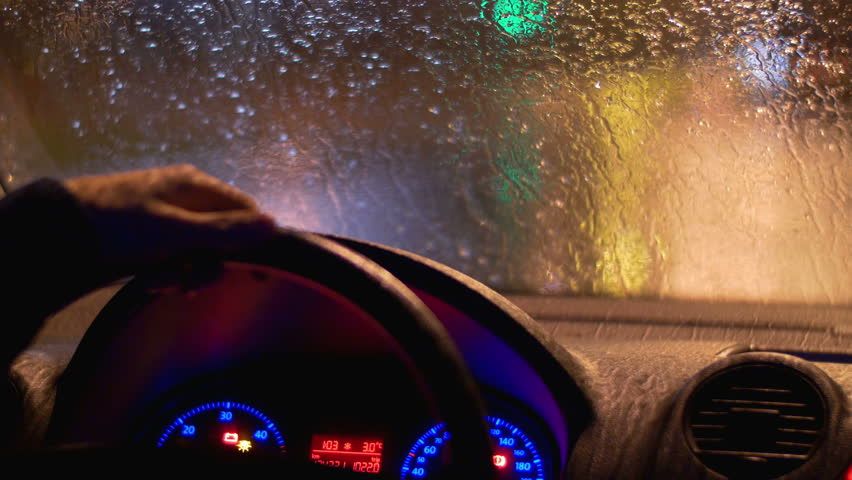 Increasing safety on the roads of the UAE, Abu Dhabi police have called on motorists to obey safe driving rules ahead of the seasonal downpour that is set to hit the country later this week. Abu Dhabi Police have warned motorists that taking photos of the rain while driving is a traffic violation and those who are caught doing so will be faced with an AED 800 fine and four black points.

According to Article 32 of the Federal Traffic Law, the use of a mobile phone while driving is harmful and is categorized as distracted driving. Statistics revealed by the Roads and Transport Authority (RTA) in Dubai discovered that texting and driving increasing the chances of being in an accident by up to 32% while the reaction time of drivers fall by up to 50%.

Motorists who wish to make or take calls while driving should adhere to traffic laws and utilize headphones or their vehicle’s built-in Bluetooth telephony feature to keep both hands on the wheel and reduce distractions. Considering increased mobile phone usage, pedestrians are also remined not to use their phones distracted as it could deviate their attention from the road ahead.