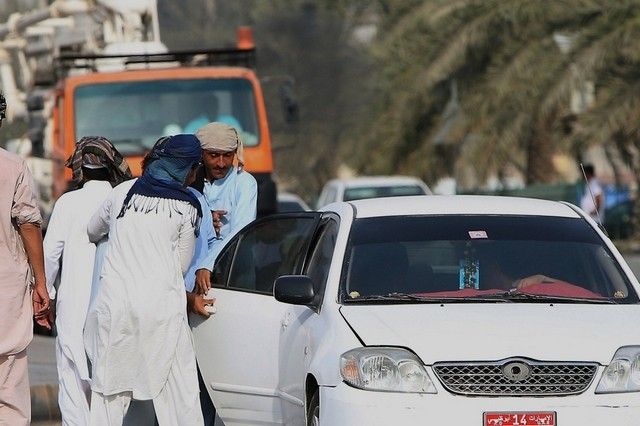 You might also be interested in: Traffic fines tripled for not giving way to emergency vehicles in the UAE

Colonel Mubarak Awad bin Mahiroum, director of the transport security department at Abu Dhabi Police said, "Some of the drivers of these illegal taxis may not be having licenses issued by the UAE authorities and some might even be staying in the country illegally."

Police investigations reveal that most of the cars operating an illegal taxi service are owned by individuals or companies who employ unlicensed drivers to operate their service. Illegal taxis are known to charge AED10 per person and carry four people in a car at a time.

You might also be interested in: GMC unveils Sierra Elevation and Sierra AT4 in the Middle East

According to the Federal Traffic Law, the penalty for illegally transporting passengers carries a fine of AED3,000, 24 traffic points, and vehicle impound for 30 days.