History of the Toyota Corolla

The Toyota Corolla is a nameplate that has been a part of the Japanese manufacturer’s line-up since 1966. Less than ten years after its introduction, the Corolla had gone on to becoming the best-selling car in the world, a feat it holds to this very day.

While long-standing rivals of the Corolla, the Nissan Sunny and Honda Civic are still present in the marketspace, the fifty years of existence have seen the Corolla go through some drastic changes. The most significant of all, being the move from a rear-wheel-drive platform to a front-wheel-drive platform – a shift that has graced models since the 1980s.

The first-generation model, codenamed the E10, was equipped with a 1,100 cc K pushrod engine and started a trend whereby models would only remain in production for a maximum of four years before being replaced with an all-new model.

The proceeding model, the E20, was launched in 1970 with an added 1,400cc and a 1,600 cc engine to the line-up. While the exterior was improved with softer curves and a rounder silhouette, it too stayed for just four years before making way for the third-generation model.

While this trend continued for several years, it was the eighth-generation model (E110) that broke the monotony and stuck around for five whole years, from 1995 – 2000. The E110 is also credited with being the first model that Toyota experimented with on a global scale. Adopting different aesthetics around the world, Toyota held the opinion that styling differences would impact sales positively in different markets. 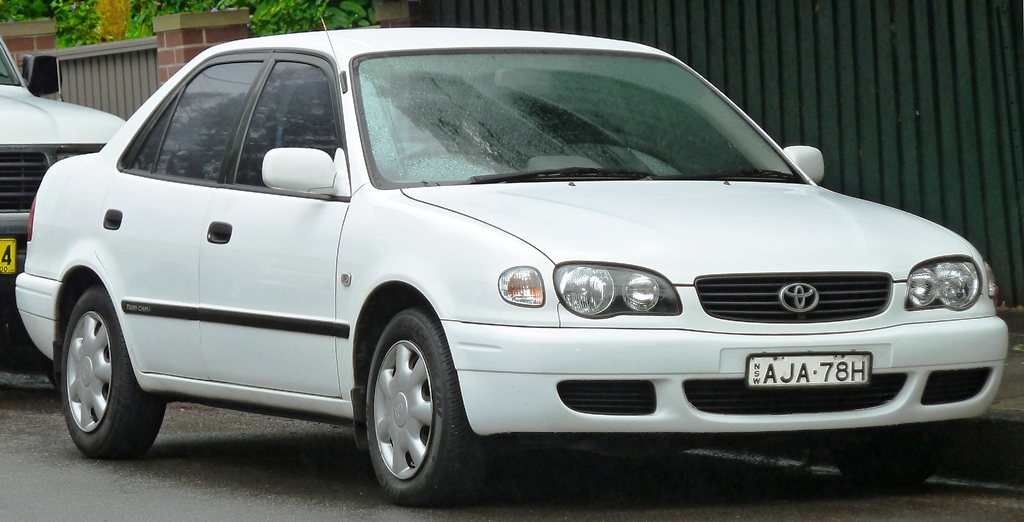 Currently in its eleventh generation, the Toyota Corolla continues its region-specific styling doctrine and while North American markets receive a sharper and more boldly styled Corolla, international markets inclusive of the UAE, have to make do with something a lot less striking. 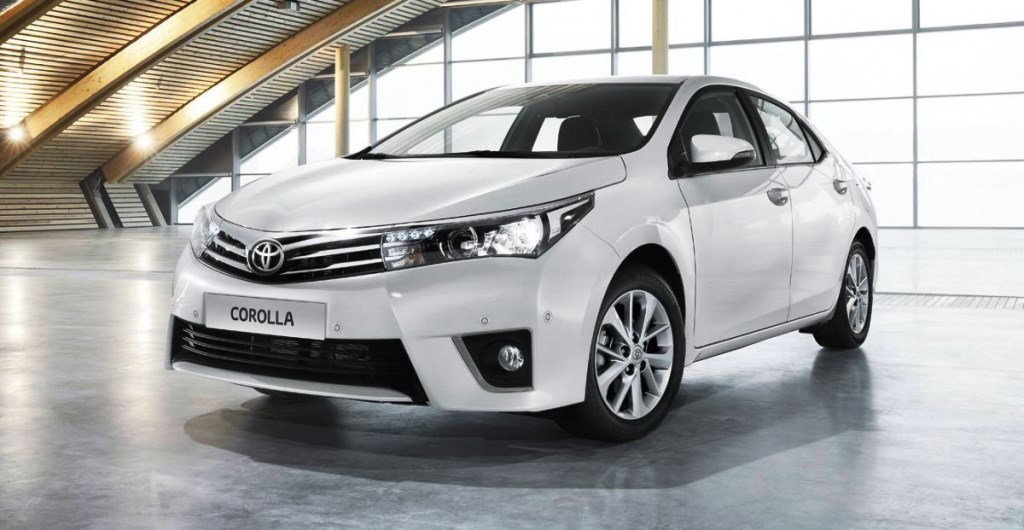 Having nailed the recipe to success, the Toyota Corolla is definitely on the right path for now. For its scheduled update in 2018, however, here’s hoping its brings the right tools to compete with the up-and-coming Korean offerings.