How heavy is a Toyota Hilux 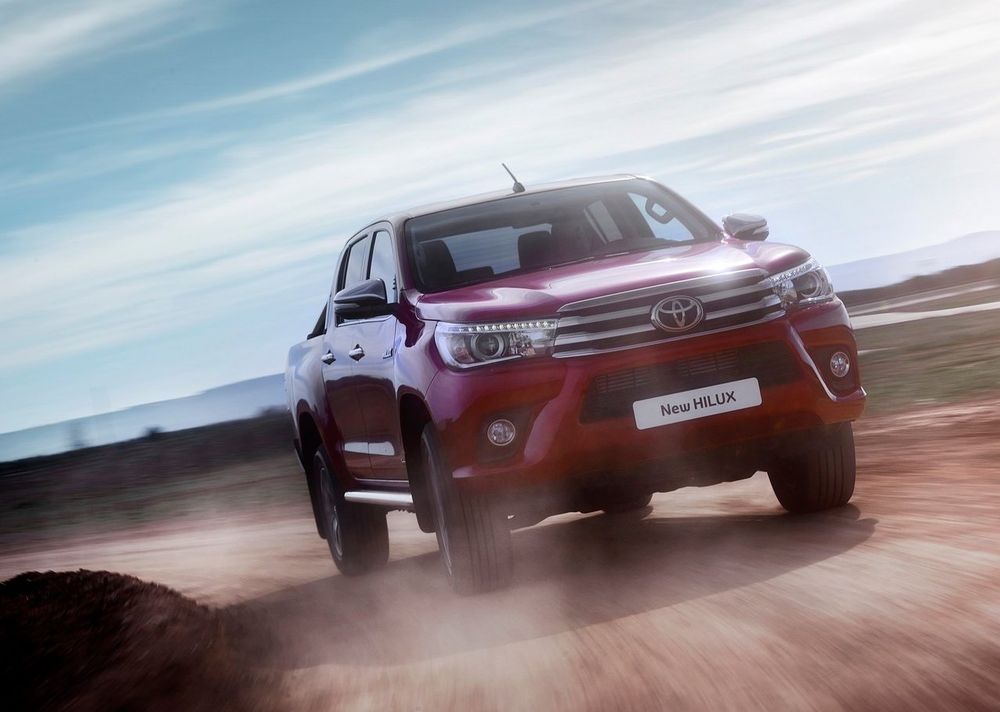 The Toyota Hilux is categorized as light-duty, mid-size pickup truck and the latest iteration of which, is built on the Japanese carmaker’s new Innovative International Multi-purpose Vehicle (IMV) platform. Apart from the Hilux, the IMV platform is used in other Toyota vehicles as well, including the Fortuner SUV and the Innova MPV. Expanding over eight generations, beginning in the late 1960s, the Toyota Hilux is one of the world’s leading pickup truck nameplates - not to mention, it’s extremely popular. Depending on the market and the part of world/region, the Toyota Hilux can be either had with petrol or diesel powerplants, manual or automatic transmission, two-wheel-drive (2WD) or four-wheel-drive (4WD), and in Single Cab (SC) or Double Cab (DC) configurations.

When it was first introduced to the world back in 1968, the first-generation Toyota Hilux weighed only between 1.0 to 1.1 tons. By the time the Hilux reached its fourth incarnation in the 1980s, its average minimum curb weight now tipped the scales at approximately 1.3 tons, while the fifth pushed that to 1.5 tons. The sixth and seventh generation models of the Hilux weighed in at around 1.6 to 1.8 tons, respectively. Meanwhile, the outgoing eighth-generation Toyota Hilux (in the UAE) is sold under several variants and trim options - comprising of up to 14 different options in all. 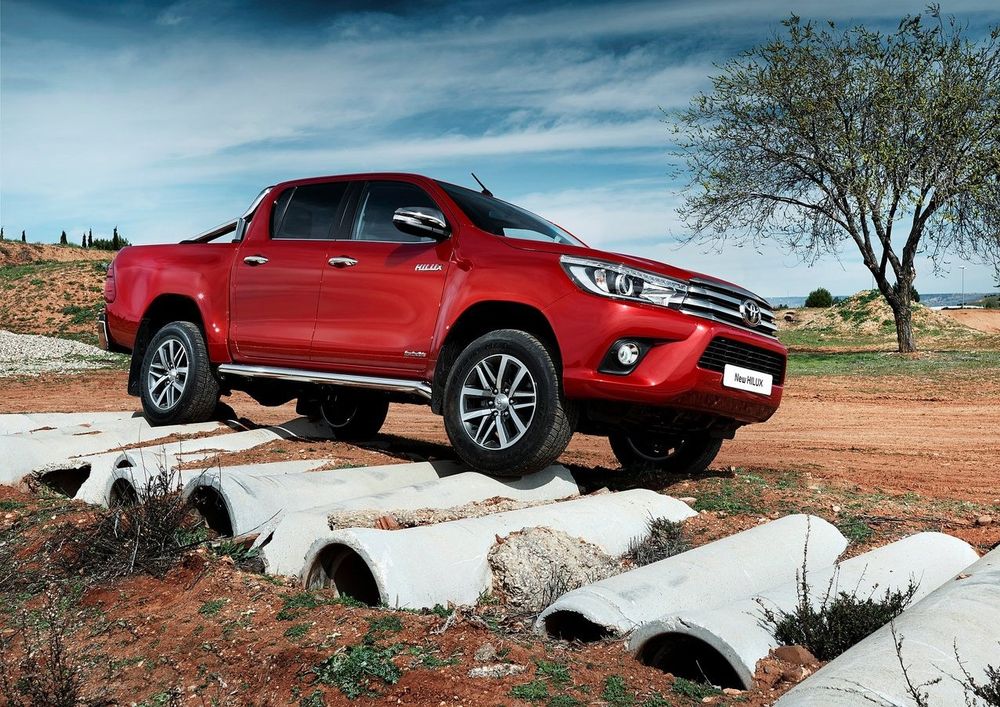 But in order to make sense of the variants, it’s important to look at all the engines that are offered with the Toyota Hilux. In all, there are three powerplants: three petrols and one diesel. The least powerful of these is the 2.0-liter four-cylinder petrol unit that develops 134hp with 182Nm of torque. Next up, there’s the 2.7-liter four-popper mill and this one produces 164hp and 245Nm of maximum torque. The last petrol motor is the most powerful, and it’s a 4.0-liter V6 that dishes out 235hp and 375Nm of grunt. Finally, the lone oil-burner is represented by a 2.4-liter 2GD-FTV four-banger that delivers 147hp and 342Nm. 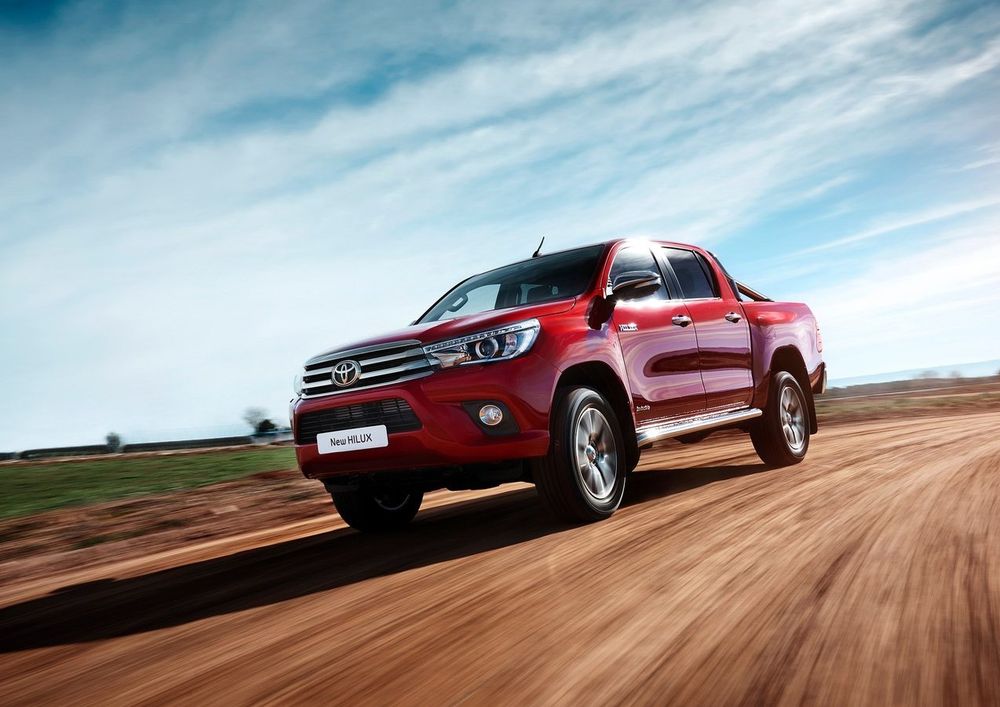 The remaining six variants of the Toyota Hilux, namely the ones that cost between AED 101,750 to AED 147,000, are all members of the top-tier class. Among them, five are powered by the ubiquitous 2.7-liter four-cylinder mill, whilst the fully-loaded TRD variant gets a powerful yet smooth six-cylinder unit. In terms of their curb weight, the lightest new Toyota Hilux will tip the scales at just north of 1.7 tons, whilst the heaviest V6 variant will add another 300 kilos or so on top of that -- coming in at around 2.0 tons. However, despite its significant bulk over the base Hilux, the higher output of the larger powerplant means that it can launch this hefty pickup truck to a speed of 100 km/h in a little over 8 seconds.