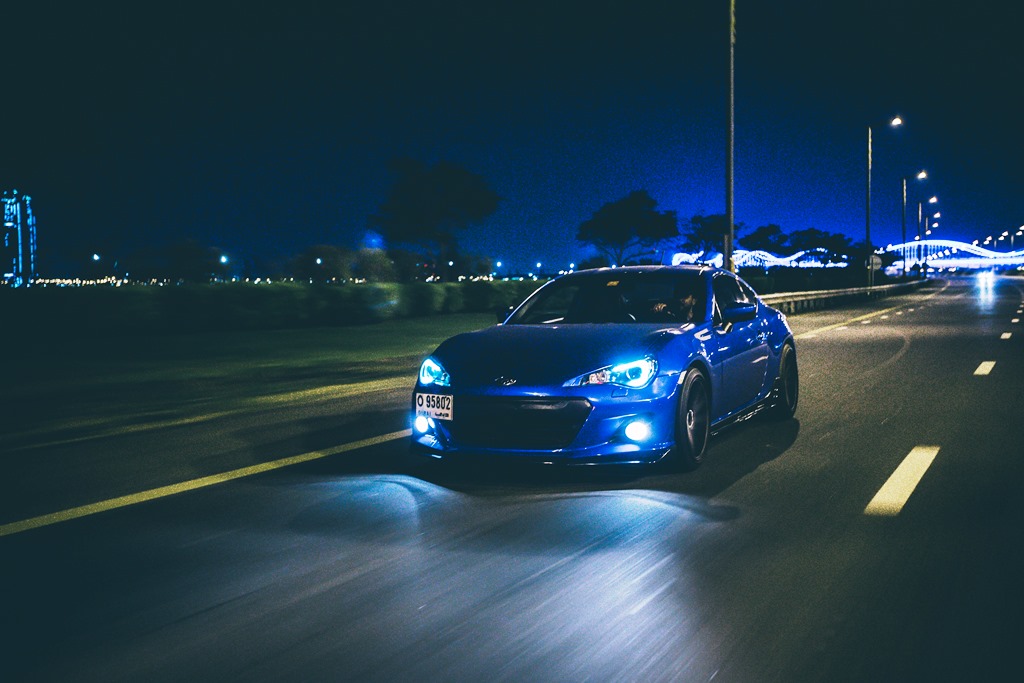 Carson D’Silva, the proud owner of a striking Subaru BRZ and member of Gumball 7 – Tuners and Muscles, talks to YallaMotor about his passion and all things automotive. 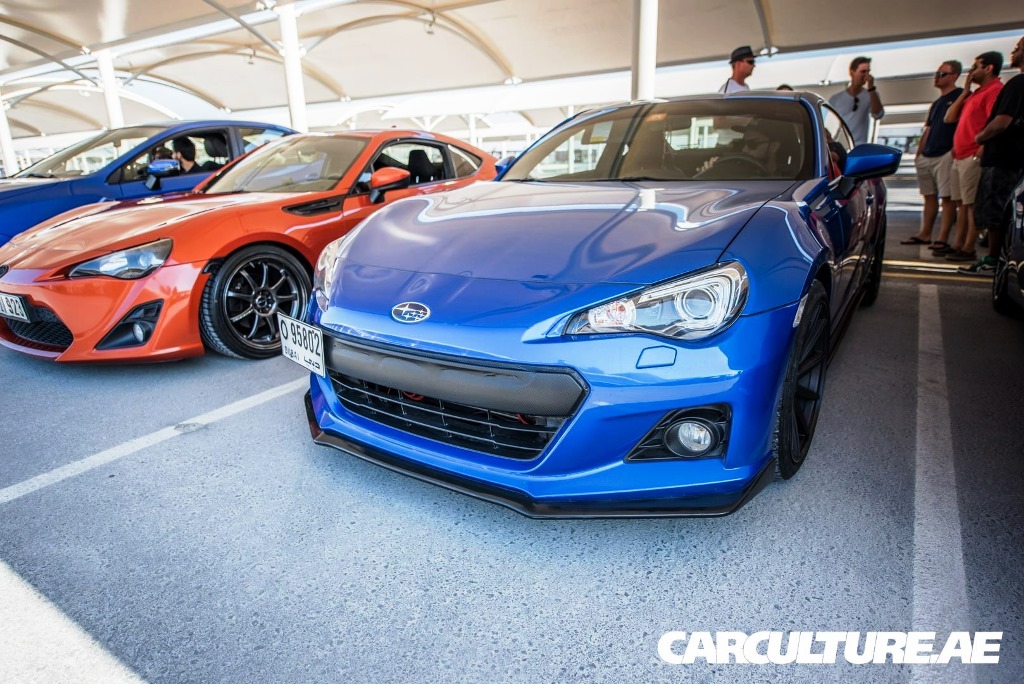 What got you into cars:
The love for cars in general I think is just implanted from birth in a guy’s DNA. However, what really solidified that my love for cars surpasses everything else was the fast and furious franchise (RIP Paul Walker) and the Gone in 60 seconds movie. After that point, I knew it was more that just a phase. It was a passion!

What’s unique about your car:
Well, I know a lot of people may say this, but I love the color. Yes it’s a popular color but for me the decision was between a Toyota 86 and Subaru BRZ. Although the Toyota was slightly cheaper at the time, the Subaru Blue is what sold the BRZ for me. It sits on a set of beautiful 19” Vossen CVT rims wrapped with Nitto NT 01 tires all around, while an Invidia N1 catback exhaust gives it a really nice rumble. 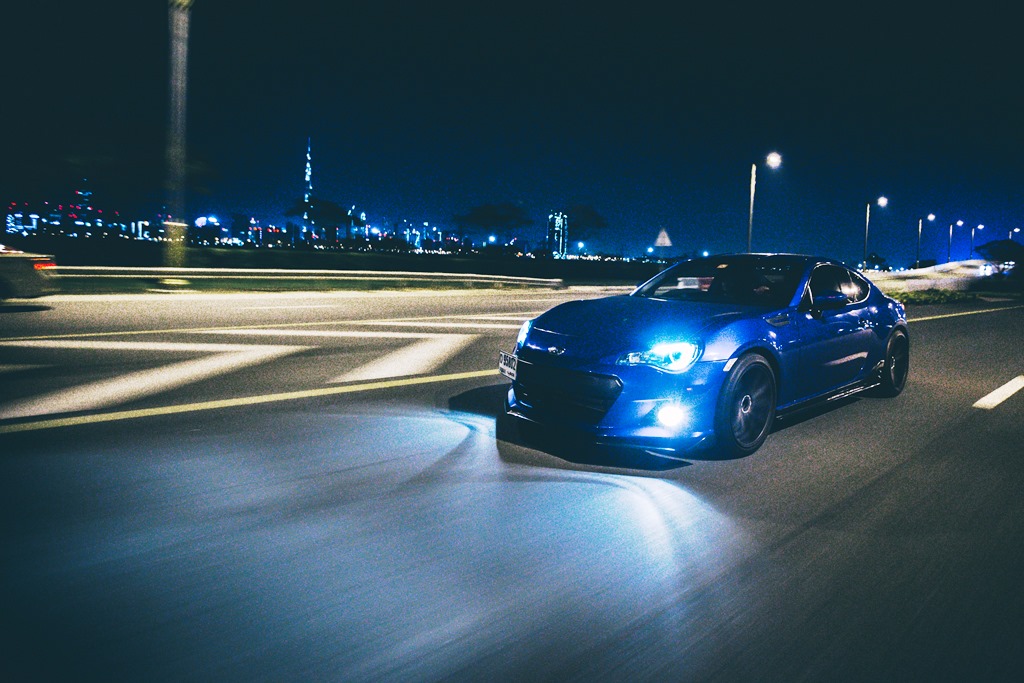 What upgrades do you have in the pipeline:
The list is quite long and distinguished. However in the near future, a set of springs to give it a more race oriented look along with an engine tune. Future plans could vary depending on if I acquire an alternate daily driver.

Name one car you’d swap yours for:
Again, it’s quite a long list. However my all time favorite car is the 1967 Shelby GT 500, also known as Eleanor. I would trade any car for that beast. Not only is she unbelievably gorgeous to look at, but she really can put down an impressive amount of power considering she is over 30 years old. 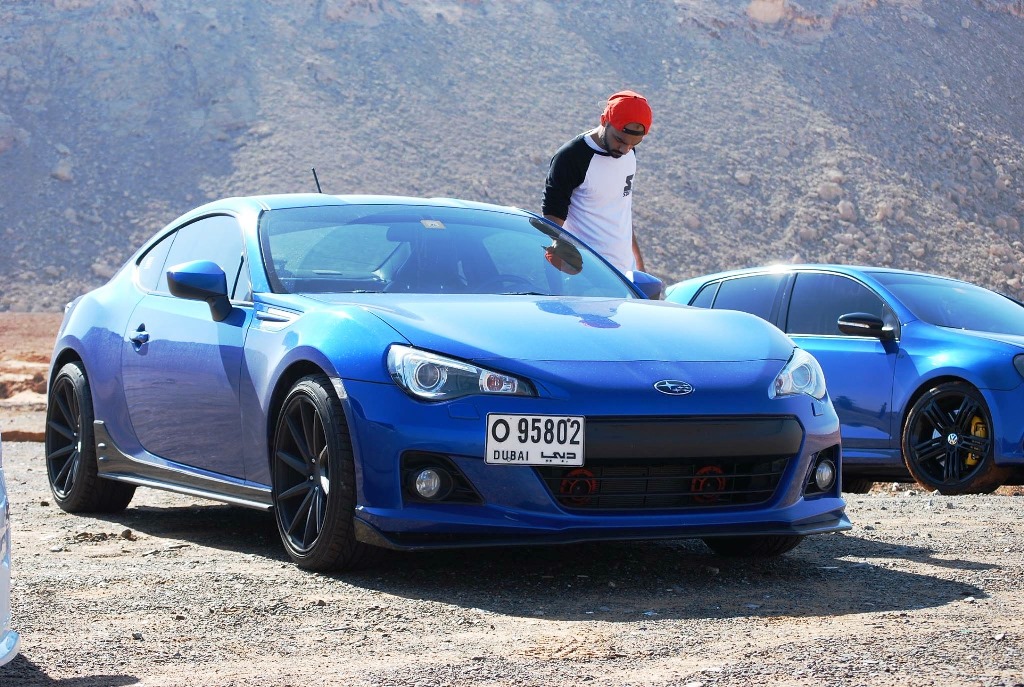