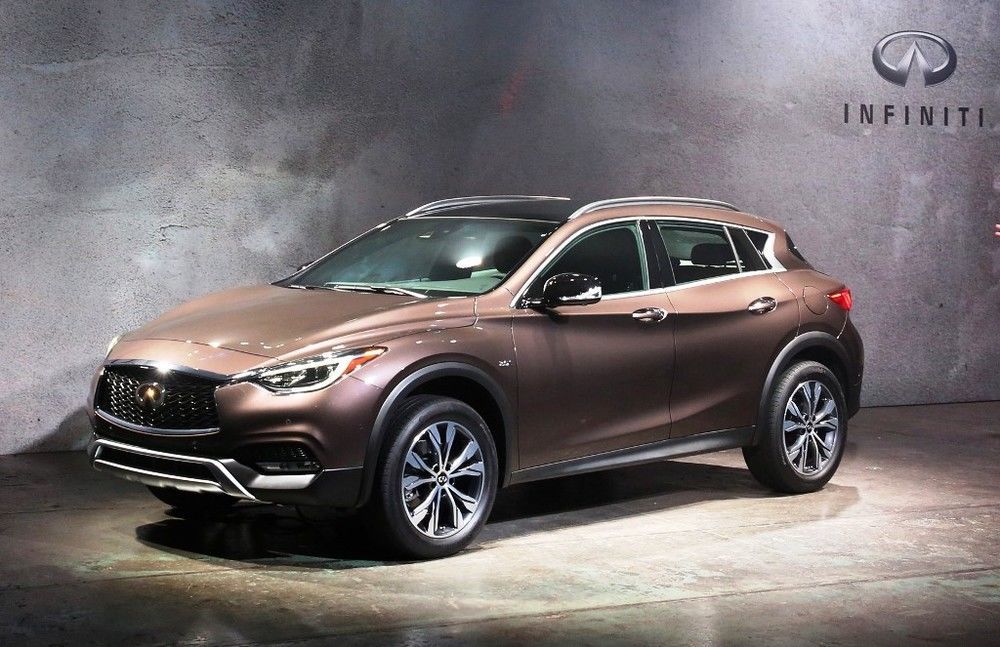 Following in the footsteps of the Q30 that was unveiled in early 2015, the Infiniti QX30 offers much of the same luxury and practicality albeit, at a negligible increase in height. Sat four inches taller than the Q30, the QX30 shares its underpinnings with the Mercedes-Benz GLA, offering German engineering and technology neatly wrapped in a Japanese shell.

Aesthetically, there isn’t much to differentiate the butch QX30 from its Q30 sibling, apart from a raised stance, makeshift roof rails, a bold bumper garnish, and equally ostentatious rear diffuser. If you aren’t a fan of the elevated-hatchback styling that many manufacturers seem to be adopting, the QX30 is unlikely to tug at your heartstrings. 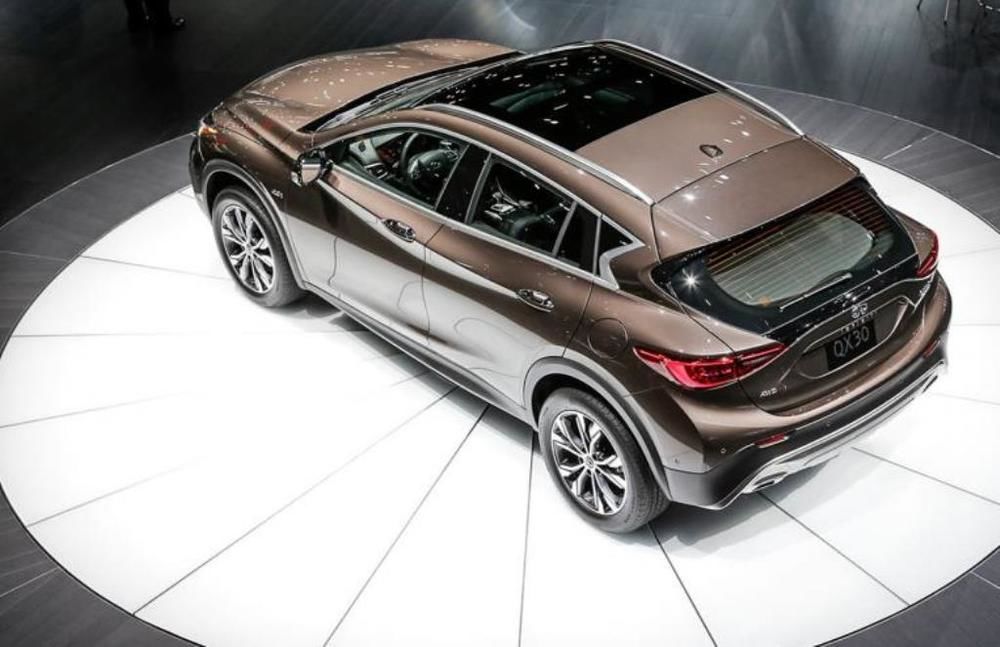 Powered by a 2.0-liter turbocharged four-cylinder unit (borrowed from Mercedes-Benz), the Infiniti QX30 churns out 208 horsepower at 5,000 RPM and 350 Nm of torque from as low as 1,200 RPM. Directing its grunt through a 7-speed automatic transmission, the Japanese-German hatchback is capable of a top speed of 210 km/h and can accelerate to the 100 km/h mark in a smidgen over six seconds.