Is a Nissan Altima a reliable car 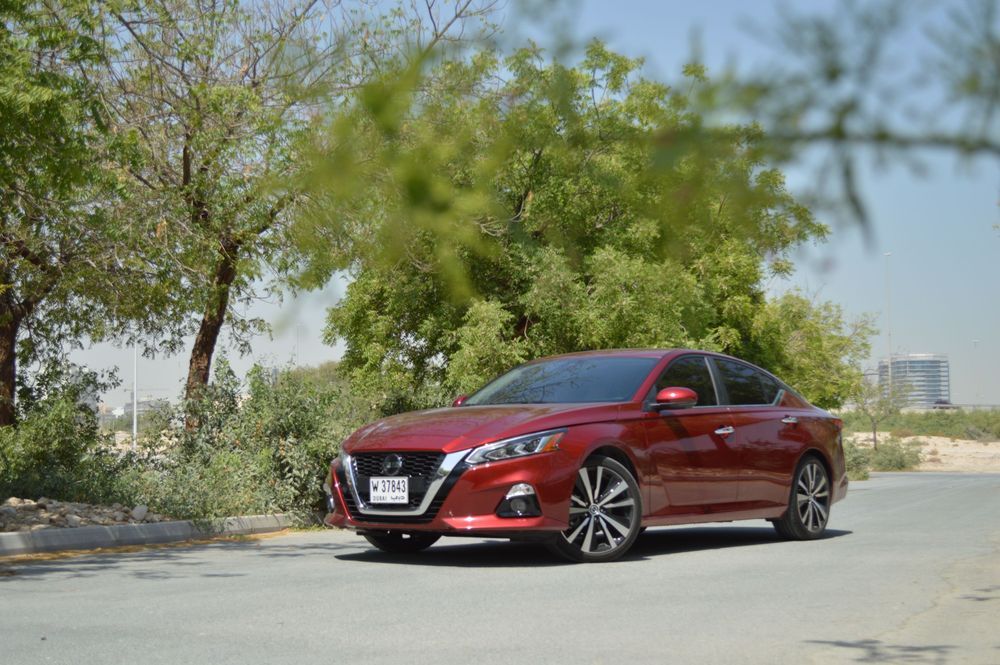 Despite the number of buyers that have been constantly migrating towards Crossovers and SUVs, the days of the family sedan are far from over. This is especially true in the case of the D-segment sedan, the ones that have been part of many households over the decades. While American automakers were churning out these so-called mid-sized sedans and had enough buyers for them, it wasn’t until the arrival of the reliable, well-priced and efficient Japanese models in the late 1980s and early 1990s that the industry (and the car buying public) really took notice. Now you no longer needed to worry about the plethora of issues that plagued many of the previous-gen sedans in this class. You could simply show up at your nearest Toyota, Honda or Nissan dealership and drive away in a car which you could depend upon to work (almost) flawlessly.

These days, it would be unthinkable to consider a world without Japanese sedans (and other vehicles in general). Among the top three companies that have been belting out some of the most reliable cars on the market, there’s the Yokohama-based Nissan and their D-segment offering, the Altima. The Nissan Altima has remained in continuous production since its first introduction back in 1992, and was considered a C-segment car until the year 2001. Currently, the Nissan Altima is in its sixth generation and is built on the brand’s Common Module Family (CMF) platform, which it shares with the X-Trail crossover brethren. In the UAE market, the latest 2019 Nissan Altima comes in six avatars, starting from AED 94,900 for the entry-level 2.5 S trim and AED 127,500 for the full bells & whistles 2.0 Turbo SL.

If reports by agencies such as Consumer Reports and J.D. Power are anything to go by, historically, the Nissan Altima doesn’t seem to have scored too well - ringing in well below its main rivals (the Toyota Camry and Honda Accord) -- on counts of its overall lower reliability, average design and less-than-stellar interior. However, with the recent facelift, Nissan has clearly worked on the new Altima by sprucing up its design, upgrading its interior with better quality materials and adding additional features, and have tried to rectify its reliability niggles. The Nissan Altima has been a pretty strong contender in many markets, including the UAE. And with the introduction of the latest-gen model, its footing in the segment should strengthen as time goes by.

The new Nissan Altima measures 4.869 meters X 1.850 meters X 1.440 meters in length, width and height, respectively. As for the all-important wheelbase, the new Altima comes in with 2.825 meters between the front and rear wheels, with its boot capable of holding up to 517 liters of cargo. Under the hood, the base variant of the new Altima soldiers on with the 2.5-liter naturally-aspirated four-banger as before (albeit, with a slight bump in horsepower), making 188hp and 244Nm of maximum shove. The motor is mated to the same CVT as before, but Nissan engineers have tweaked it for better overall performance and smoother functioning. This engine-gearbox combination performs just as before, with the same 0-100 km/h time and top speed of 8 seconds and 220 km/h, respectively.

Meanwhile, the real news comes from the newly-introduced 2.0-liter turbo-four unit. Found only in two trims as of now, this motor is good for 248hp and 380Nm of torque -- transmission is still served by an Xtronic CVT setup. The punchier turbocharged mill means that the Altima can now go from a standstill to 100 km/h in under 6.5 seconds, while maximum velocity goes up a few notches to - registering just over 230 km/h when going at full pelt. Overall, the latest in the line of Altimas is turning out to be a pretty good mid-sized sedan.