Is Kia a luxury brand

Kia Motors Corporation, more commonly known as Kia, is one of the leading automobile companies in the world. Based out of Seoul, South Korea, Kia is technically a part of the Hyundai Motor Company. Initially founded in late 1944, Kia was known at the time as Kyungsung Precision Industry, and the company’s prime focus was on producing bicycles and steel tubing. However, that was then and today, Kia has gone on to become one of the most reputed and profitable automakers.

Presently, Kia has at its disposal nearly 20 different models on sale - covering nearly every segment in the market. Depending on the country, out of all of its passenger cars, the most affordable of the lot is either the Picanto hatchback or its Pegas sedan cousin. In the UAE, the new Kia Pegas starts from AED 41,900, whilst the Picanto costs from about AED 39,900. On the other end of that scale, we have the brand’s flagship offering - the K900 luxury sedan.

In the UAE, the Kia K900 retails for between AED 245,000 to AED 320,000 - making it the most expensive passenger vehicle that the company currently sells. Then there are the crossovers and SUVs that the company makes. These include models such as the Soul, Niro, Sportage, Mohave, Sorento, and the newly-launched Telluride. 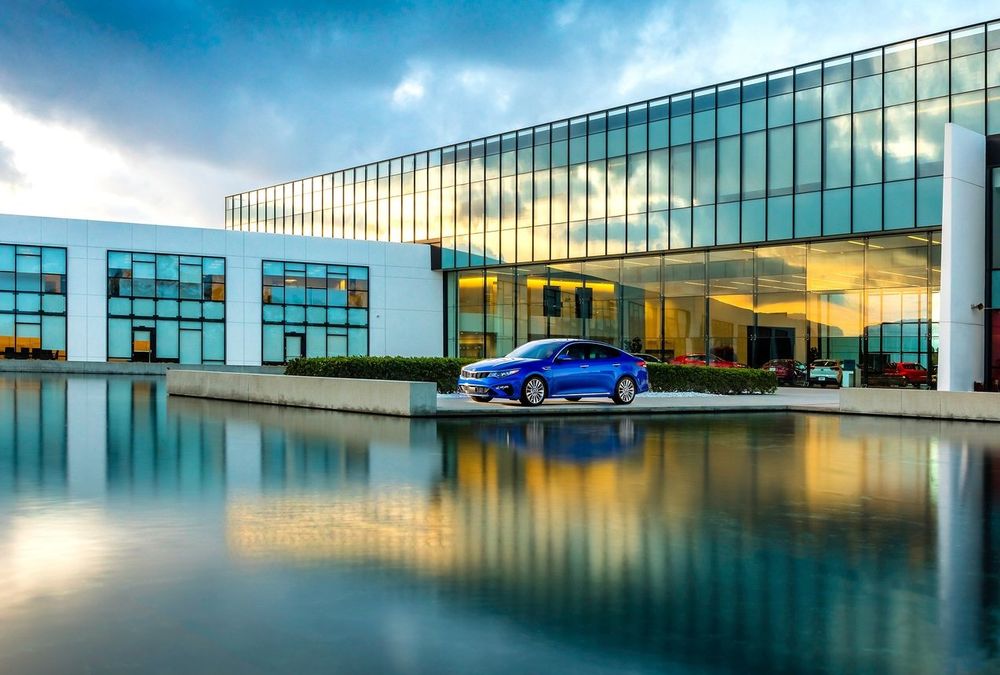 There was a time in their past when Kia cars weren’t really the most loved or well received. The company was plagued with cars that were poorly built with cheap materials and shoddy fit & finish. The issues relating to some mechanical and electrical failures weren’t unheard of. However, in the past few years, Kia has done a remarkable job of shedding most of that unpleasantness and turned over a new leaf. Now, most of the cars that are sold by Kia, usually receive praises and applause from critics and customers alike.

With all that being said, is Kia a luxury brand? Well, technically speaking, it isn’t really one at its core. However, Kia’s line-up does consist of models like the aforementioned K900 which focused on providing the ultimate Kia luxury experience. And credit where it is due, the K900 does a pretty good job as far as offering a comforting and plush experience goes. On the other hand, the company mostly sells cars that can be considered affordable for the majority of new car buyers. In that respect, one cannot completely say that Kia is a 100 percent luxury brand such as Mercedes-Benz or Lexus.

Of course, just because it isn’t a thoroughbred luxury marque doesn’t equate to its cars being subpar on any front. On the contrary, Kia’s latest models are considered to be some of the best within their respective segments. As for their execution with the K900 luxury sedan, the car comes loaded to the gills with modern convenience and safety features. For example, it gets adaptive LED headlamps with washers, radar-guided cruise control, adaptive dampers, soft-closing doors and trunk, supple Nappa leather interior upholstery with real wood and metal inserts, customizable ambient mood lighting, powered seats all-around with heating & cooling functions, plus rear-seat entertainment system to name a few. 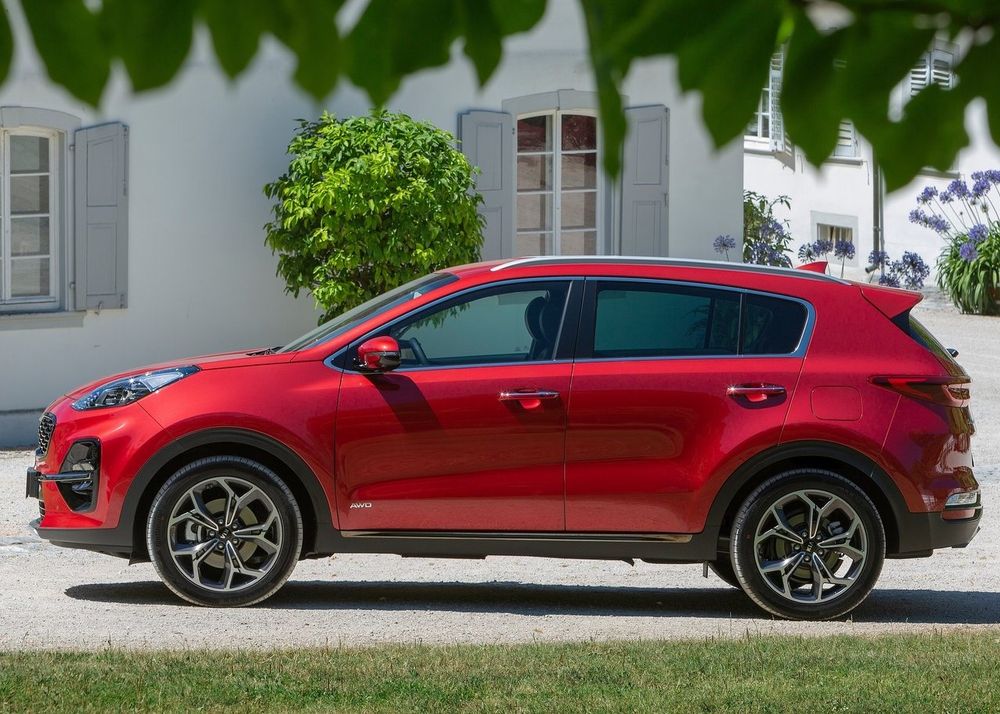 Kia hasn’t stopped with just that much. The K900 also comes with niceties like power-operated window blinds, electric sunroof, wireless smartphone charging pad, high-fidelity premium audio system, dual 12.3-inch high-definition displays for the instrument cluster and the infotainment system. Of course, how can I forget the K900’s exclusive Maurice LaCroix Masterpiece clock? As we all know, nothing says ‘luxury’ like a analogue clock by a prestigious watchmaker. Furthermore, the K900 is loaded with both passive and active safety technologies - including a plethora of airbags, surround-view cameras, head-up display, blind-spot monitor with collision warning, and rear cross-traffic alert among several other safety nannies.