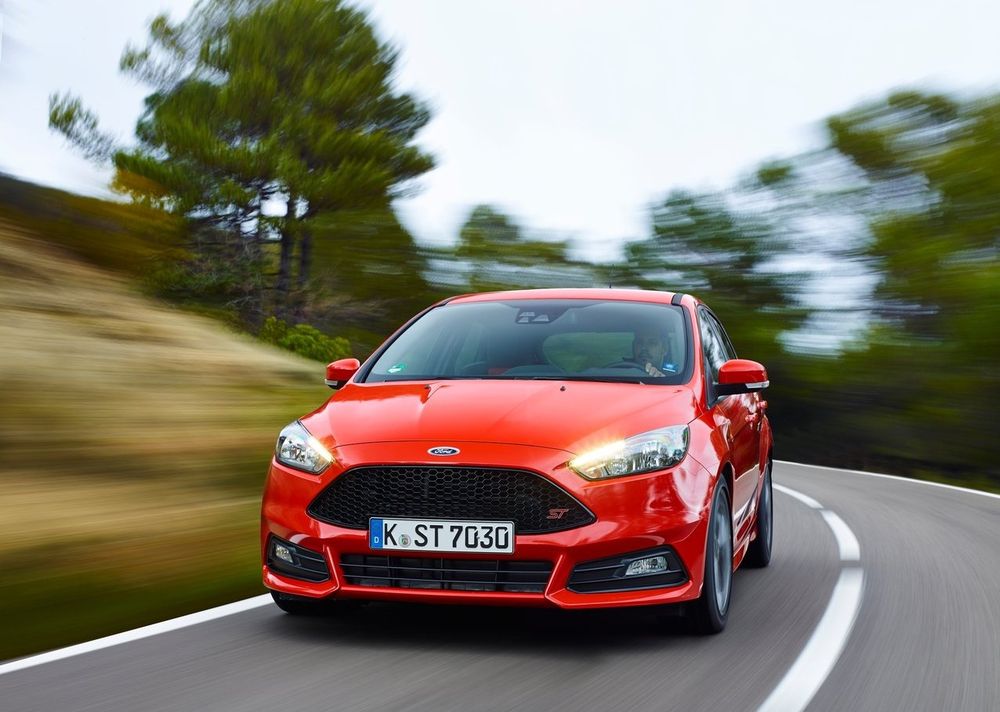 The Ford Focus ST is the high-performance, hard-core version of the regular Ford Focus hatchback. This basically means that you get all the advantages of a hatchback, but with the all the fun factor that’s usually the realm of sports car. It is this versatility and the relative affordability of the Focus ST that made it such a mega hit all over the world. The genesis of the ST can be traced back to 2005 when Ford took the shell of the Mark 2 Focus, and dropped in a 225 hp turbocharged five-cylinder engine nicked from Volvo. After that, the rest, as they say, was history.

It took the Blue Oval almost a decade to come out with the next big update for the now-aging Focus ST. However, in 2014, the all-new next-gen avatar of the Focus ST hit the world’s market. And once again, both critics and everyday Joes loved it. In many markets across the globe, including the United Arab Emirates, the Ford Focus ST isn’t a very common sight on the road. This is especially true in the UAE as a vast majority of cars (even performance models) come equipped with an automatic transmission. Also, pretty much every individual who has a driver’s license, almost invariably are not endorsed to drive a stick shift car. And since the Ford Focus ST is only sold with a manual transmission, only pure enthusiasts end up buying one.

However, those lucky enough to buy the Focus ST, usually have nothing but the best things to say about it. And that’s not because it’s some niche market, high-end luxury sports car. In fact, the Focus ST’s interior doesn’t even look that nice. It’s an old car now and as a result, the interior comes across as jaded and the technology is pretty old as well. To top that off, the overall build quality and fit-and-finish are far from perfect. Having said all that, though, I don’t know of many people who buy this Ford for any of its flaws that I just mentioned. What matters the most is its energetic and almost teenage levels of enthusiasm. A big contributor to that is the Focus ST’s quick pulsing heart under the hood. Ford chucked the old, Volvo-sourced engine for a specially tuned unit developed especially for the new ST. Remember; this newly-developed engine makes more power and torque than the larger one it replaces. 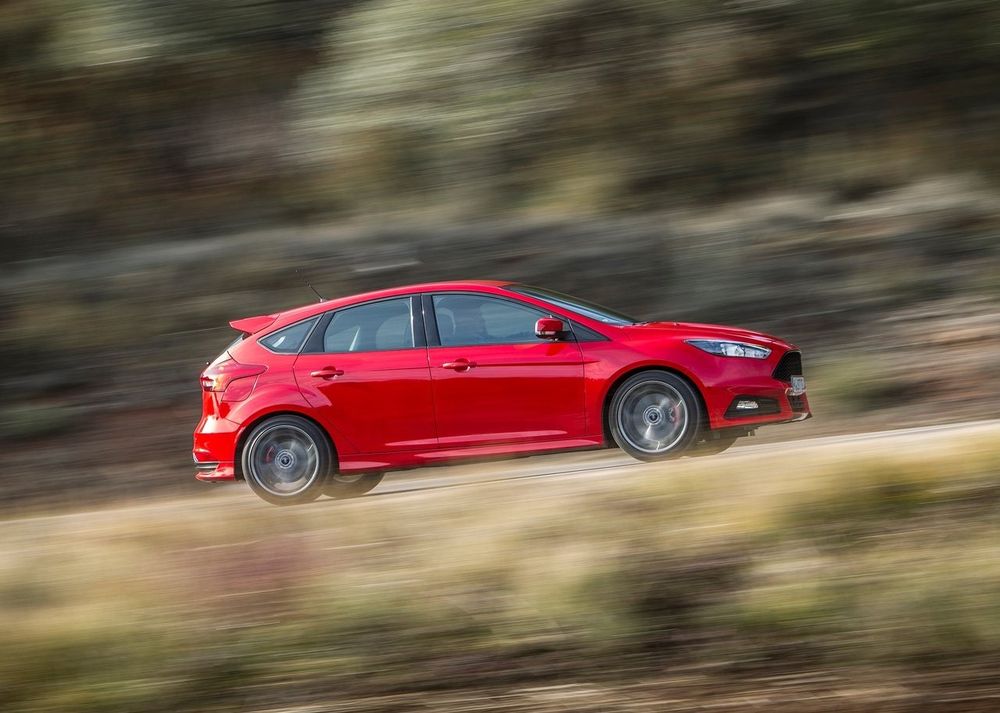 Opening up the hood will reveal an unassuming looking, plastic shrouded, transversely placed, mass market engine. So, what’s the big deal? Well, this 2.0-liter four-cylinder engine gets a really large and powerful turbocharger. It’s also helped along by direct injection and dual overhead cams. The result of such forced induction and all the other engineering mumbo-jumbo, is simple to understand 250 horsepower and up to 360 Nm of torque. The latter is available all through 2,000 to 4,500 rpm. Yes, that sounds really nice. However, keep in mind that the Ford Focus ST doesn’t have all-wheel drive nor does it get any trick front sports differential. It doesn’t take long for you to take not of that, especially when you’re trying to launch this hot hatch.

Giving it the beans, in this case, will create a hell lot of wheelspin and not much in the way of forward progress. Of course, if you know what you’re doing behind the wheel, pushing the Ford Focus ST can be a rather rewarding experience. Done properly, it’ll reward you by catapulting to 100 km/h from a standstill in just 6.5 seconds. Keep rolling through those gears and before you realize, you’d be knocking at the doorstep of 250 km/h.