Is the Toyota Corolla reliable 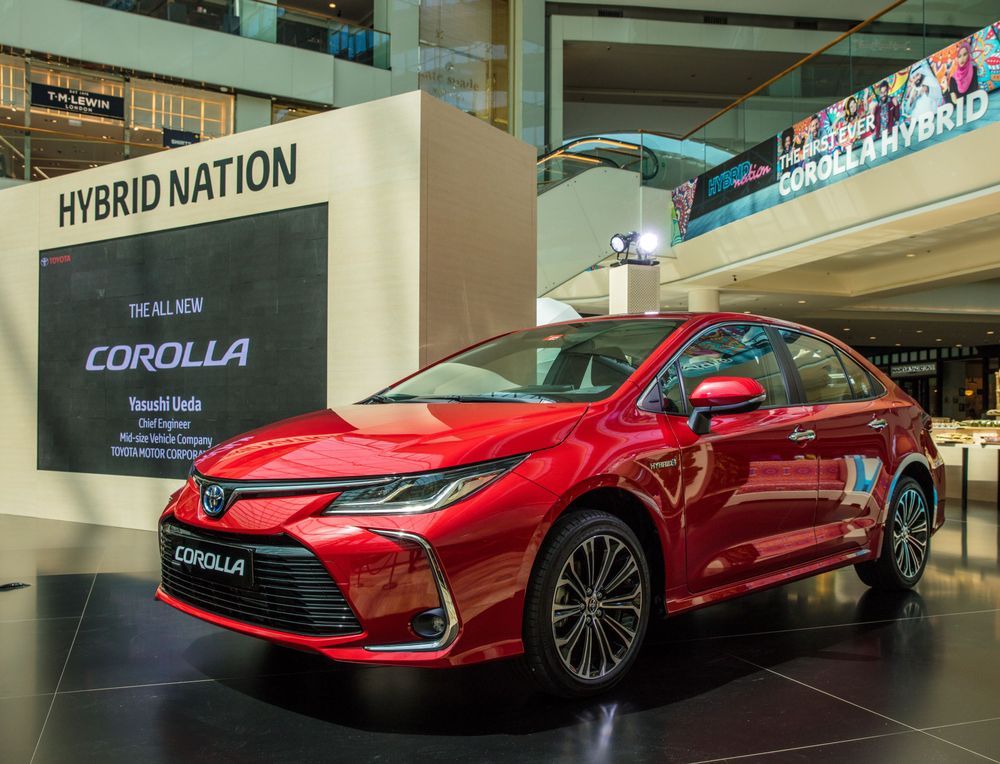 In a word, yes. Toyota has been making affordable, well-made and reliable cars for several decades now. One of the Japanese automaker’s most famous and widely-sold nameplates (with over 44 million units sold) is the Corolla. The Toyota Corolla has been around since the end of 1960s, and up until now, there have been twelve generations of the Corolla. As for the name itself, Corolla is Latin for “small crown” -- whereas its elder sibling, the Camry, is Japanese for “crown”. Toyota had specifically developed the Corolla as an affordable and efficient family car, something it has been doing really well all these years. And while it’s one of the most fantastically popular cars on the planet, the Toyota Corolla is not without staunch competition, which arrives in the form of the Honda Civic, Hyundai Accent, Nissan Sunny, and Mitsubishi Lancer.

Toyota has been striving hard to improve the Corolla’s efficiency, cabin material quality, and also its design and aesthetics. In the recent past, the Japanese carmaker has been able to tick almost all of these boxes, thus attracting ever more customers than ever before. On the other hand, the Corolla (especially the newer-gen ones) never really had many issues when it came to its build quality and the overall durability of materials that were used in its construction. This is one of the many reasons why even Corollas that have over 300,000 to 400,000 kilometers under their belt are still operational - a feat that not a lot of cars can replicate. For many decades now, critics and customers alike have always sang praises about this Toyota’s impeccable reliability. And while it may not feel like a million dollars on this inside, the Corolla sure feels like it has been built to last for (at least) a million kilometers in the real world.

In the United Arab Emirates, the latest iteration of the Toyota Corolla is already on sale as the 2020MY. Currently, customers can choose between one of five variants, of which, two are hybrids. Prices start from AED 71,900 for the entry-level XLI trim with the 1.6-liter four-popper, AED 77,900 for the same trim but now it gets a 2.0-liter four-cylinder motor, and as for the fully-loaded GLI Hybrid, that costs AED 95,900. As for the (almost bullet-proof) powerplants themselves, the base 1.6 motor pushes out 121hp and 154Nm of torque, all which heads to the front wheels via a continuously variable transmission (CVT). It’s rated at between 5.5 & 5.65 L/100 km (for the XLI and GLI trim, respectively). And at full pelt, the new Corolla 1.6 can hit 190 km/h, with 100 km/h coming up in 11 seconds.

Next up, there’s the Corolla with the 2.0-liter mill, producing a reasonably sound 168hp and 200Nm of peak torque. It’s mated to a ‘Direct Shift CVT’ gearbox and is capable of propelling this C-segment sedan to 100 km/h in around 9 seconds, whilst top whack is pegged at 200 km/h. Even more interestingly is the fact that while this engine is larger and develops more oomph than the smaller 1.6 unit, it’s actually rated at an impressive 5.0 L/100 km. In terms of their powertrain durability and ease of maintenance, Toyota vehicles have always been some of the very best in the market. And that definitely applies to their hybrid vehicles as well -- models such as the Camry Hybrid and Prius have long since proven Toyota’s ranking on this front. The all-new Corolla now joins the marque’s highly-acclaimed Hybrid family, doing so by combining a naturally-aspirated 1.8-liter four-popper with dual electric motors. The end result of all this is 121 horsepower, 142Nm of torque and up to a claimed 3.6 L/100 km.