Kia Optima 2016 Took Our Breath Away! 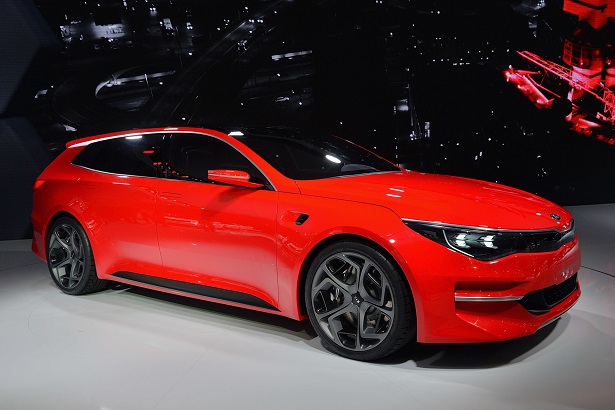 Kia unveiled their latest concept car at the Geneva Motor Show 2015, the Kia Sportspace. It’s a 5 door family station wagon that looks just stunning, and Kia hinted with it at the styling of the next generation Kia Optima 2016 (just in case you were wondering what’s Optima’s specs and price, click here).

We almost can’t believe that we are actually looking at a Kia! Because if you swap the badge and put a Dodge or a Porsche on it, we wouldn't suspect a thing at all! And to think that all of this happened within a decade is something truly unbelievable. If Kia proves anything it’s that anything is possible if you work hard for it.

Even though many of the elements in the Kia Sportspace will never make it to production, it’s obvious that Kia is aiming to hit several birds with one stone, so what is Kia exactly thinking about? 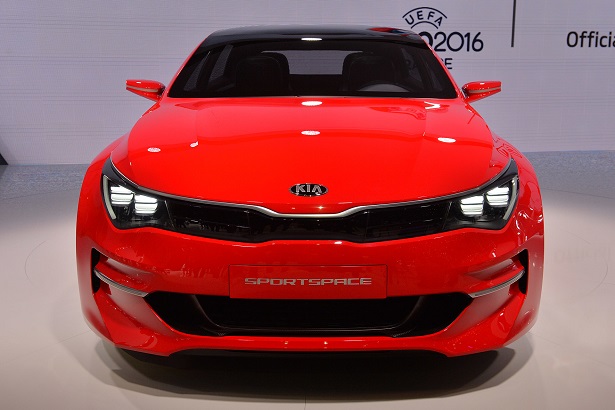 First, it’s obvious that the next generation Kia Optima 2016 is going to be sportier, looks more mature, more German- like by toning the tiger mouth grille down and narrowing the headlights. The front fascia with that huge front splitter shows that this car means business, giving it a unique styling that is distinguishable from the rest of the other cars.

Second, showing the Optima in wagon style is no coincidence, because currently the family wagon segment is dominated by the Volkswagen Golf and Volvo. However, this segment is really lucrative, and the Optima 2016 wagon looks even better than the Porsche Panamera! Which we think will give it a competitive edge. And you do know the price gap between Optima and Panamera? Click here! 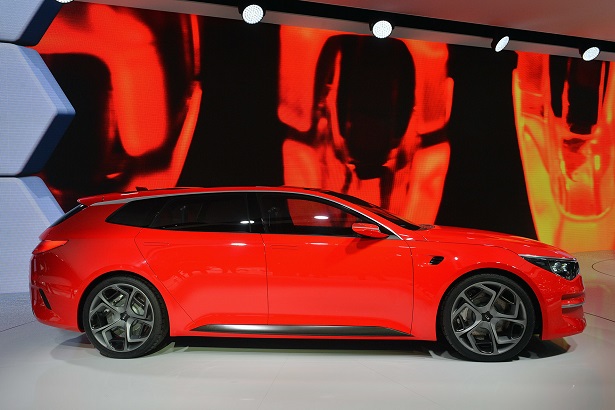 Finally, there is a complete segment that Kia doesn't have any offerings in, and that is the AWD station wagon segment. Kia has recently developed a new AWD system that will make an appearance with the Kia Soul (prices and specs over here), thus we think Kia will equip the Optima Wagon with it and offer a significantly better looking car at a significantly lower price for that segment, which will give it a huge competitive edge. Add to that the new 2.0 liter turbo producing 247 hp and this car will be unstoppable. 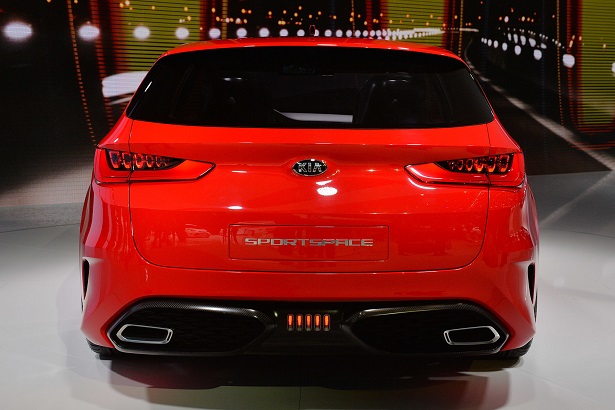 So, Kia Optima 2016 and Kia Sportspace, welcome, we have long been waiting for you.