Kia reveals all new Sorento prior to Geneva debut 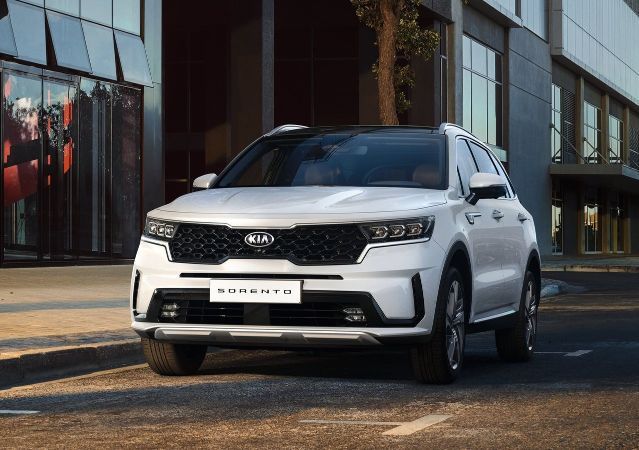 Kia has revealed the first official images of the all-new Sorento, ahead of its appearance at the 2020 Geneva International Motor Show in March, which will be followed by a regional launch in the Middle East & Africa soon after. Far more refined, both aesthetically and mechanically, the all-new Sorento carries the brand into a new realm, surrounded by sophistication and elegance. 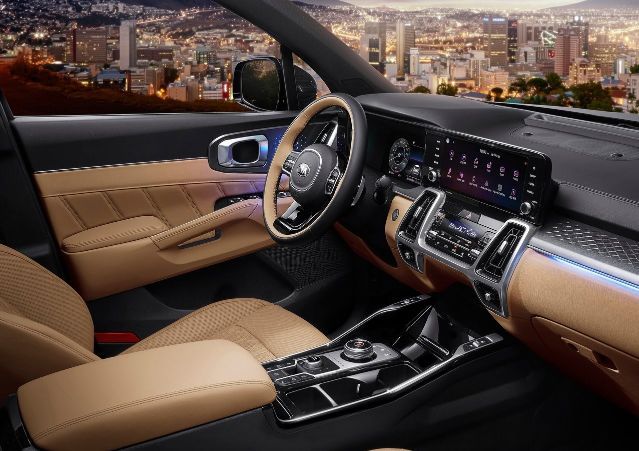 Mr. Yaser Shabsogh, Chief Operating Officer, Regional HQs, Middle East & Africa, Kia, said: “We have been eagerly anticipating this reveal for a while now and could not be happier that it will be making its public appearance in Geneva Motor Show this year. We look forward to bringing the all-new Sorento to our region’s growing SUV line-up with its sophisticated next-generation design. After marking its international debut, we will be working towards an exclusive regional launch ahead of its availability in our markets”. 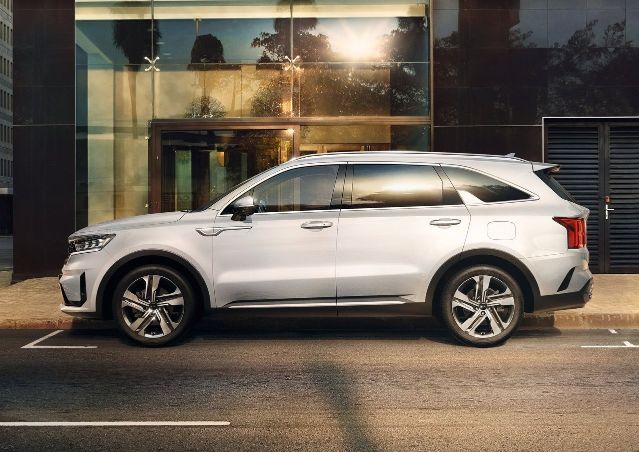 More stylish than ever, the all-new Sorento’s redefined design incorporates sharper lines and uninterrupted surfaces, making it noticeably more sculpted than its more rounded predecessor. With more contemporary geometric details and more swept-back, elongated proportions, the result is a more confident, more mature and more desirable design than ever. The Sorento sits at the heart of Kia’s reinvigorated global SUV line-up, which also includes the Seltos, Sportage, and Telluride. The new model is the result of a collaborative effort between all three studios within Kia’s global design network, in Korea, Europe and North America. 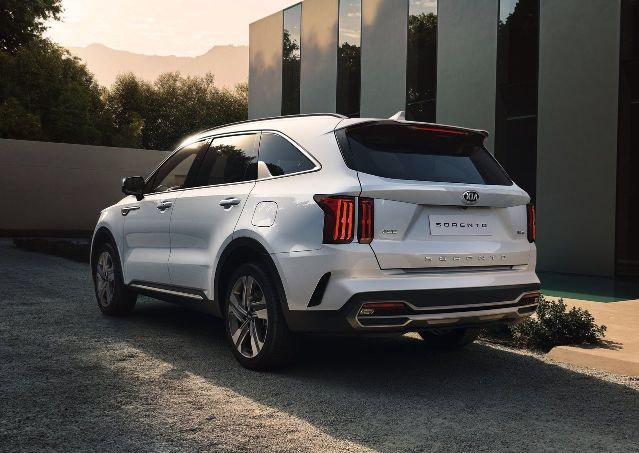 Inside, the attractive, cabin of the new Kia Sorento introduces a sophisticated new design, incorporating a cutting-edge infotainment system, supreme practicality, and premium-grade materials. One of the highest quality interior spaces found in any Kia to-date, the intuitive, tech-oriented cabin of the new Sorento retains the spaciousness and three-row versatility that become a hallmark of the Sorento.