Mitsubishi Lancer 2017 in the UAE 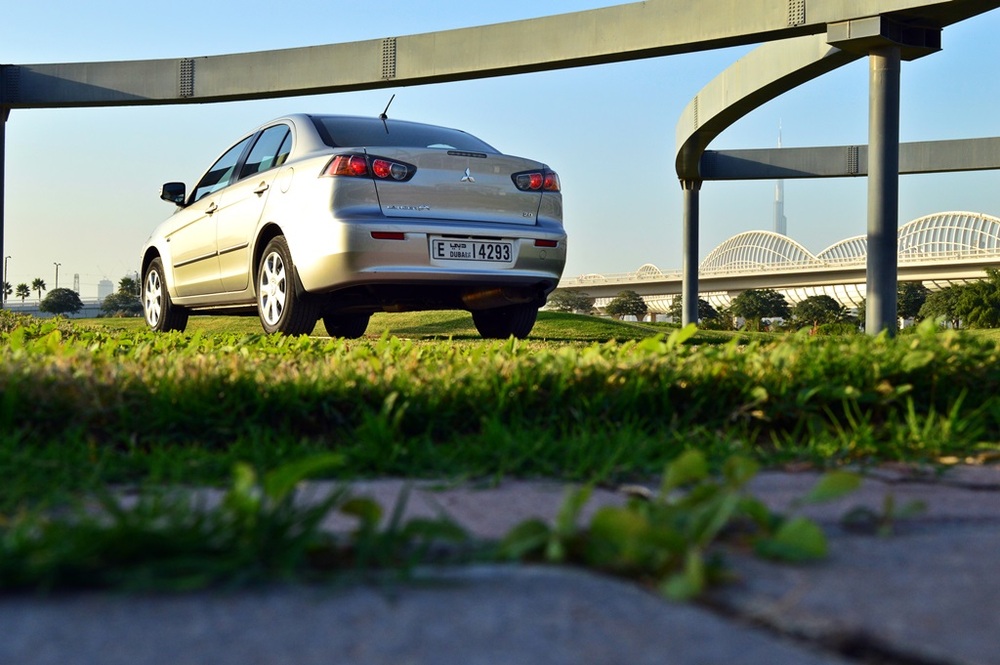 The 2017 Mitsubishi Lancer EX is essentially an updated version of the current iteration of the Lancer that first came out in 2008. Given that it has a lot of years under its belt and it is interesting to see how this model will keep up with its rivals such as the Honda Civic 2017 and Toyota Corolla 2017. This review will show that the EX has held its own.

As mentioned earlier, the current body shell of the Lancer EX has remained mostly unchanged since it was first released in 2008. For 2017, it has received some minor updates such as the addition of daytime running lights. A new bumper and grill gave the EX a fresher look, though it took away some of its trademark sporty spirit.

This is one department wherein you can see the Lancer EX’s relative age. The arrangement of the interior is very straightforward and functional, though some would note that the trim could have been made just a little bit better. While the interior seems slightly narrow, once inside all 5 occupants can ride in comfort even at the longest and toughest of drives.

One of the redeeming factors for the Lancer EX is its abundance of standard features. It has an auxiliary port, USB connectivity, MP3, manual air conditioner, among other you can check by clicking on the following link: https://uae.yallamotor.com/new-cars/mitsubishi/lancer-ex/1-6l-glx/features 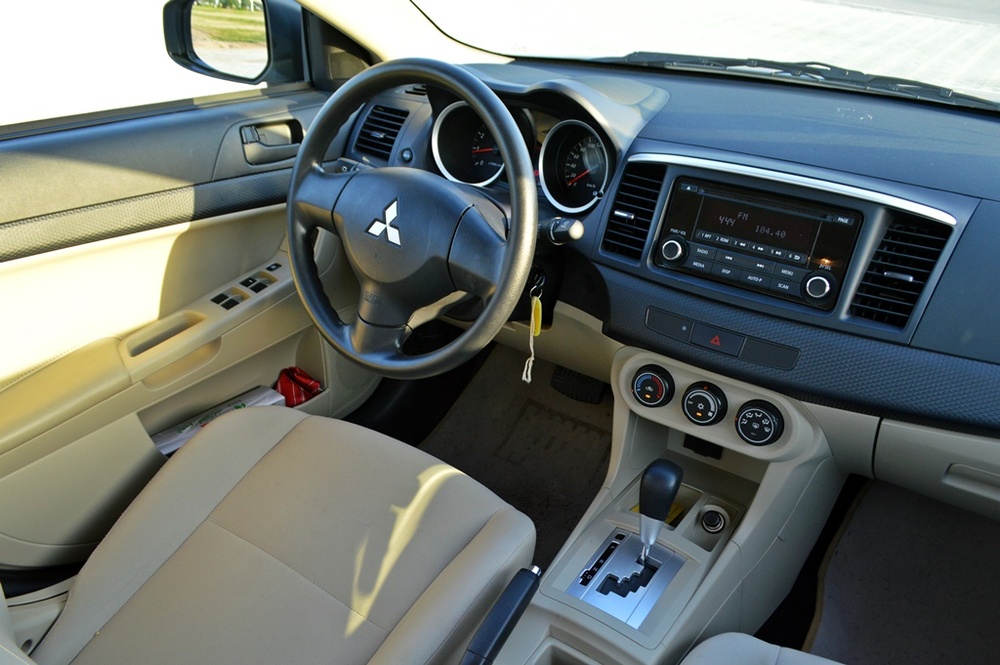 There are 2 engine options available for the 2017 Lancer EX. The base motor is the 1.6 liter 4-cylinder engine that generates a maximum of 115 horsepower. Higher options get a 2.0 liter 4-cylinder engine with a maximum power output of 152 horsepower. The 1.6 is paired with a 4-speed automatic gearbox while the 2.0 is paired with a CVT. Long gearing allows for great cruising speed and superb fuel economy. A suspension with soft damping and long travel presents a comfortable ride even at rough roads.

While there are some points where this car has shown its age, the 2017 Mitsubishi Lancer EX is still an excellent choice for those who want a compact sedan. It is a little unfortunate that no replacement for this model is on the horizon, meaning that the Lancer nameplate is in danger of being canceled completely. Enjoy this car while you can; it is still as good as it gets.

Now is time for you to read Zaran's full Review