New road to ease traffic between Dubai and Sharjah 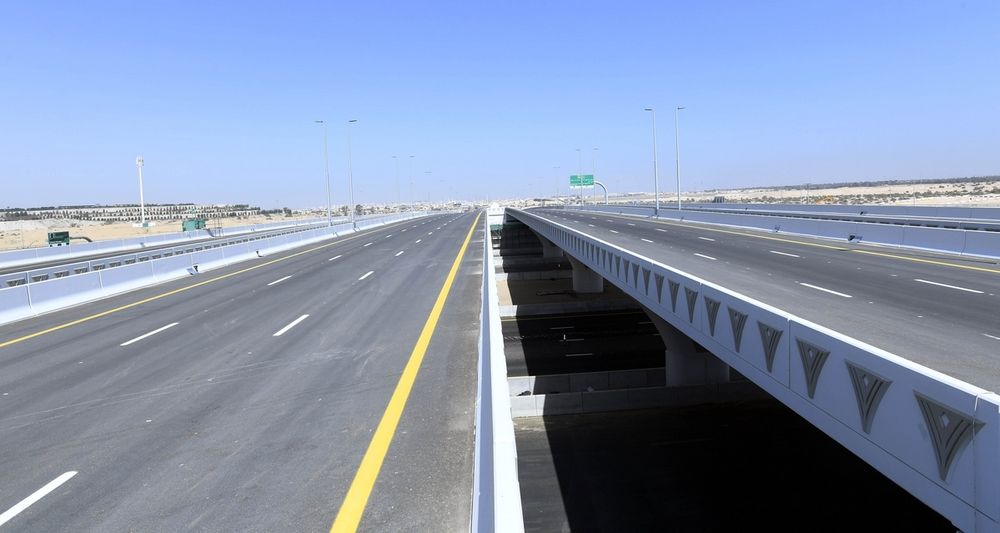 To ease traffic between Dubai and Sharjah, an alternative route is set to open next month. The 12-kilometer link that connects Shaikh Mohammed Bin Zayed Road with Emirates Road, is expected to reduce traffic by approximately thirty per cent. Taking traffic away from the busy Al Ittihad Road, Beirut Street, and Sheikh Mohammed Bin Zayed Road, the new project will help motorists gain quicker access to Emirates Road via Mirdiff through Tripoli Street.

“The project will increase the traffic capacity to about 12,000 vehicles per hour in both directions and reduce the traffic volumes by 30 per cent. Upon completion, the project will act as a parallel to Al Amardi- Al Khawaneej as well as Al Awir-Ras Al Khor traffic corridors,” said Mattar Al Tayer, Chairman of the Board of Directors and Director-General of RTA.

As part of the upgrade, Tripoli Road will be widened over a stretch of 6.5-kilometers, from the Mirdiff City Center interchange up to the Academic City interchange. In addition to road widening, the upgrade also includes the construction of a new 5.3-kilometer road of three lanes on each side from Academic City up to Emirates Road. Consisting of an underpass and three flyovers, the upgrade will ensure non-stop movement of traffic at 6,000 vehicles per hour per direction.