In the video that has taken the internet by storm and is dubbed Nissan Next: From A to Z, the Japanese automaker has revealed several new models, including the upcoming Ariya, Kicks, Murano, Navara, Pathfinder, Patrol, and the legendary Z sportscar amongst others.

From what can be seen in the few short seconds that the Z comes on screen, it is clear that the all-new model draws inspiration from the styling of the original 240Z and that it combines its retro styling with modern touches such as rounded LED headlights and a unique front grille.

The roofline slopes towards the back in typical Z fashion but the rear end appears to be less rounded compared to the 370Z and more like the classic Z models. The new model is reportedly going to be based on a revised version of the 370Z platform. 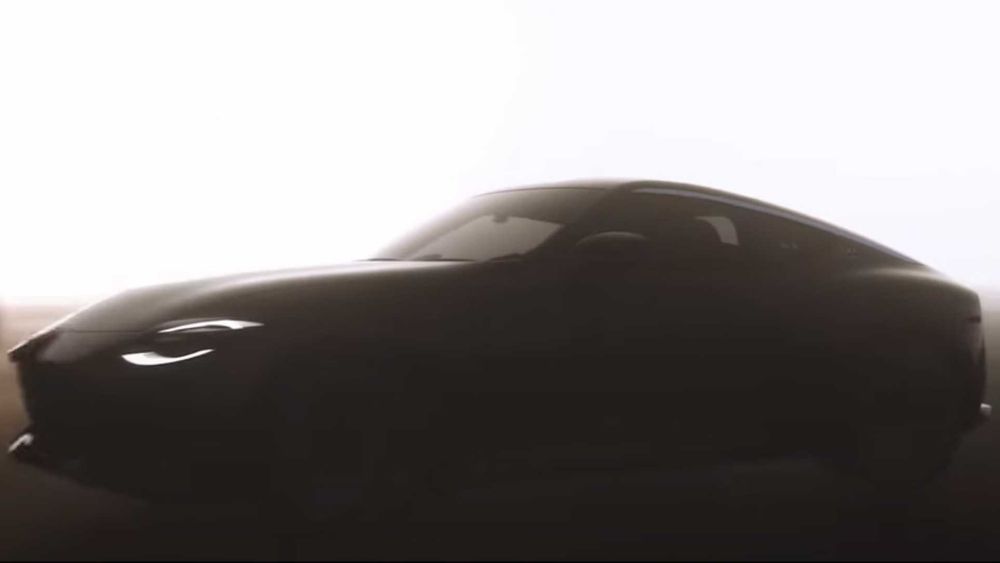 Apart from that, there isn’t much known at this point in time, except that power is likely to be provided by a twin-turbocharged 3.0-liter V6 engine (the same one featured in some Infiniti models) with an output of approximately 400 horsepower and automatic and manual transmission gearboxes to choose from.

Most reports suggest that Nissan will pick the ‘400Z’ nameplate for the new Z sports car, which if true, will be the first time the nomenclature will differ from the engine displacement of the model.