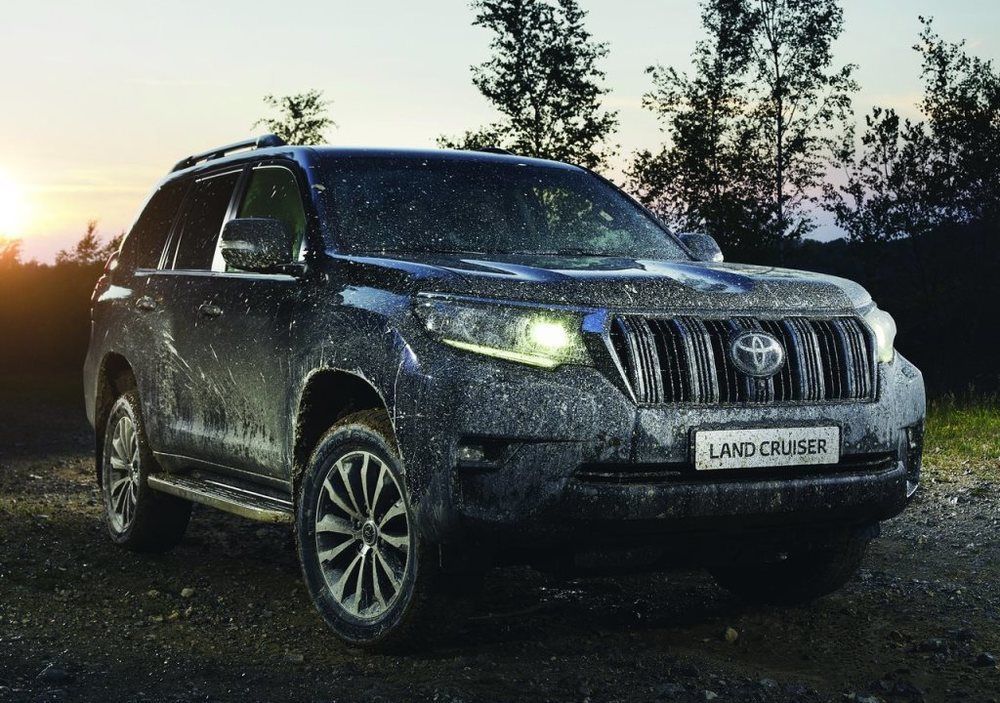 Toyota expands its Land Cruiser lineup with its Prado offering. The Prado started out as a version, but it became a series of its own. Currently, it is among the most sought-after cars in the Qatari market, rivaling the likes of Chevrolet Trailblazer and Jeep Wrangler. Over the years, this Japanese SUV remained a top option for its seating capacity that ranged from five to seven seats. The seven-seat is a standard for the latest versions under the lineup. 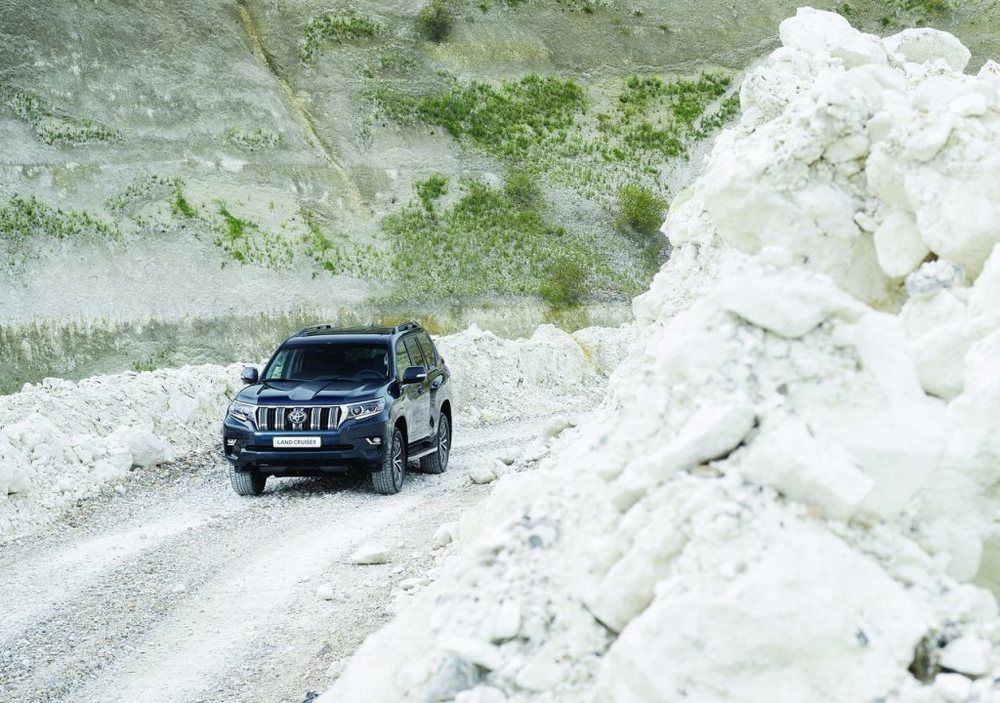 The 2018 Toyota Prado has neat, sleek, and simple bodywork. While it may not be the best-looking SUV, it still outshines its rivals in terms of exterior design. With a height of 1.84 meters, width of 1.89 meters and length of 4.49 meters, it is a bit bigger than its rivals but it is smaller than the other versions under the current Land Cruiser lineup. 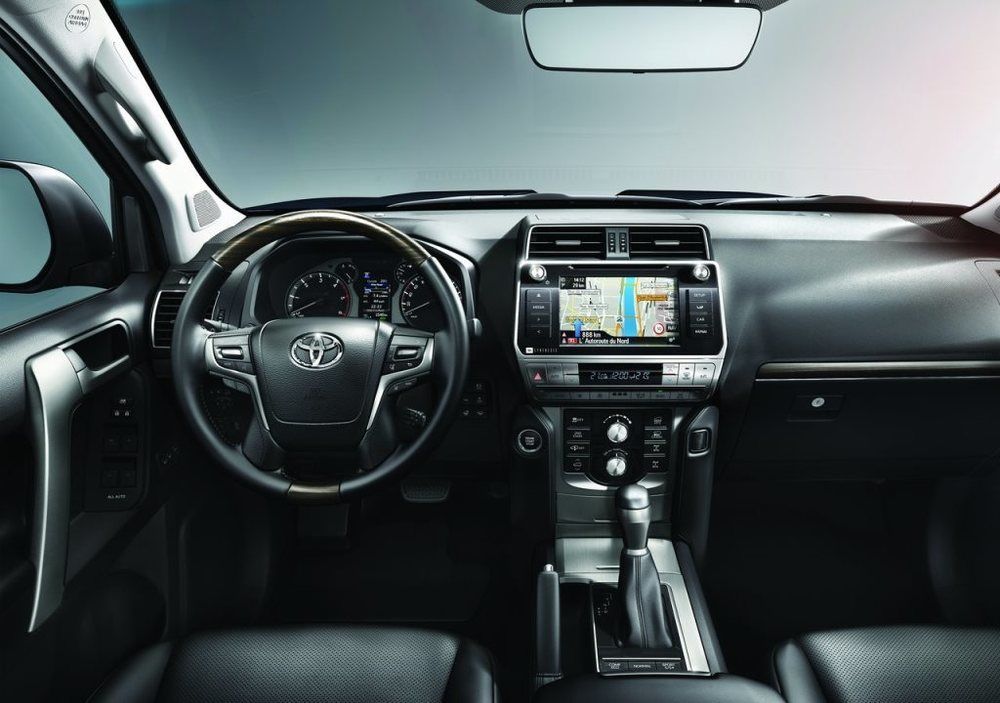 The inside of the Prado is filled with different shades of black, gray, and brown. Leather seats are standard for the top version and fabric for the others. The common comfort features between them are: rear AC vents, front seat armrests and foldable rear seats. While it provides a cozy ride, its affordable price helps explain why this Japanese offering has fewer amenities. 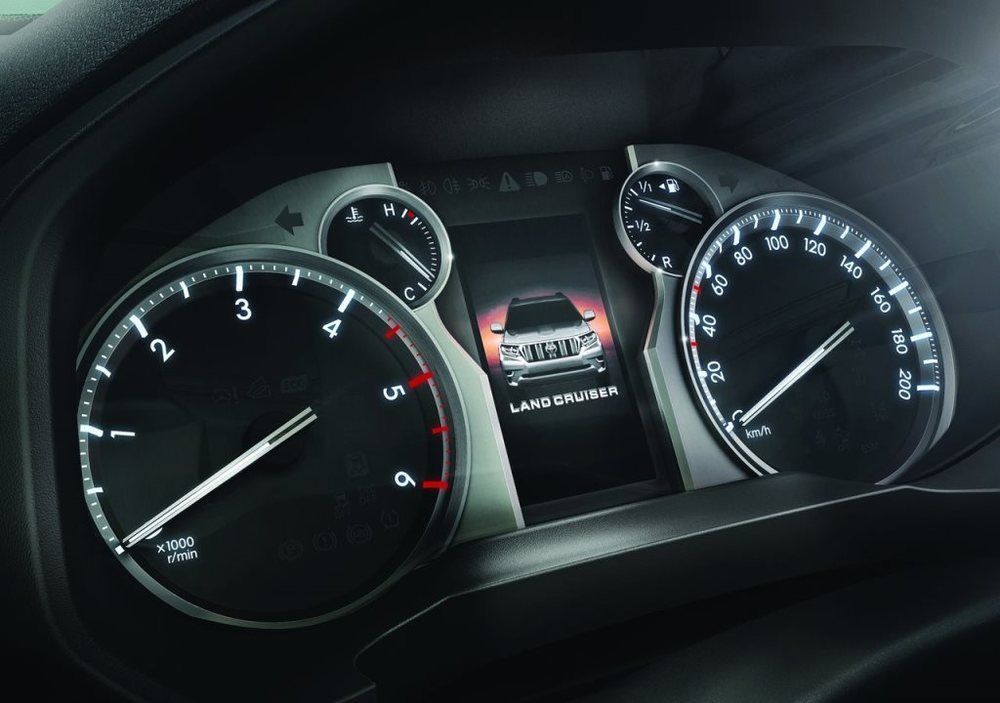 The 2018 Prado comes in either a 2.7-liter engine making 161 hp and 264 Nm of torque or a 4.0 V6 making 271 hp and 381 Nm of torque. Transmissions are all automatic with a 4-speed for the 4-cylinder and a 5-speed with sequential shift for the V6. All the engines feature Toyota’s Dual-VVTI system that improves engine response and fuel economy. 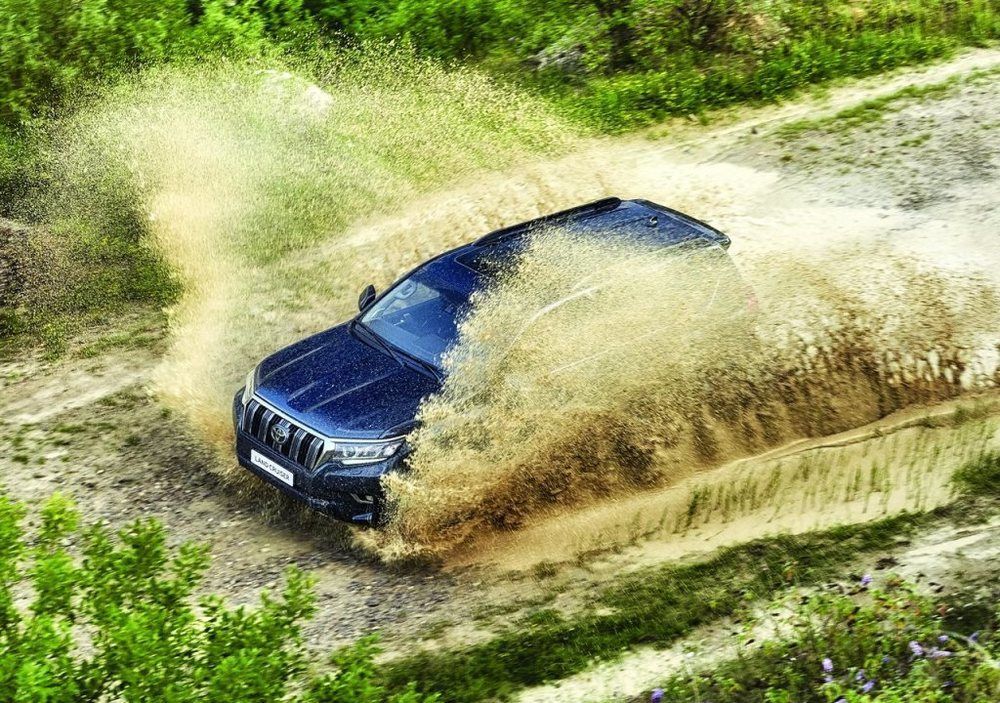