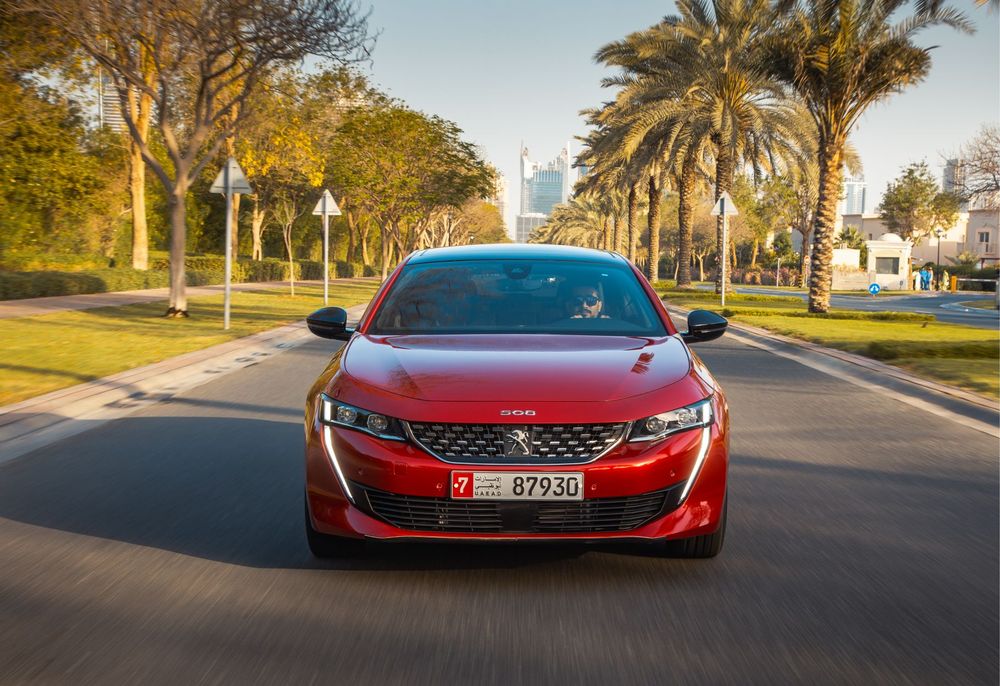 If there’s one brand that is making waves across the world due to its newfound design language, that’d be Peugeot. The all-new Peugeot 508 is a sedan that shook up the segment when unveiled at the Geneva Motor Show earlier in 2018 and continues to astonish as it makes its way into the Middle East region.

Launched at the brand’s all-new Concept Store in Yas Mall Abu Dhabi, the French brand’s innovation is evident in the design of its vehicles and in the uniqueness of its retail spaces too. With walk-ins at traditional showrooms dwindling, the new retail concept aims to engage with current and potential customers in a new, more inviting space. 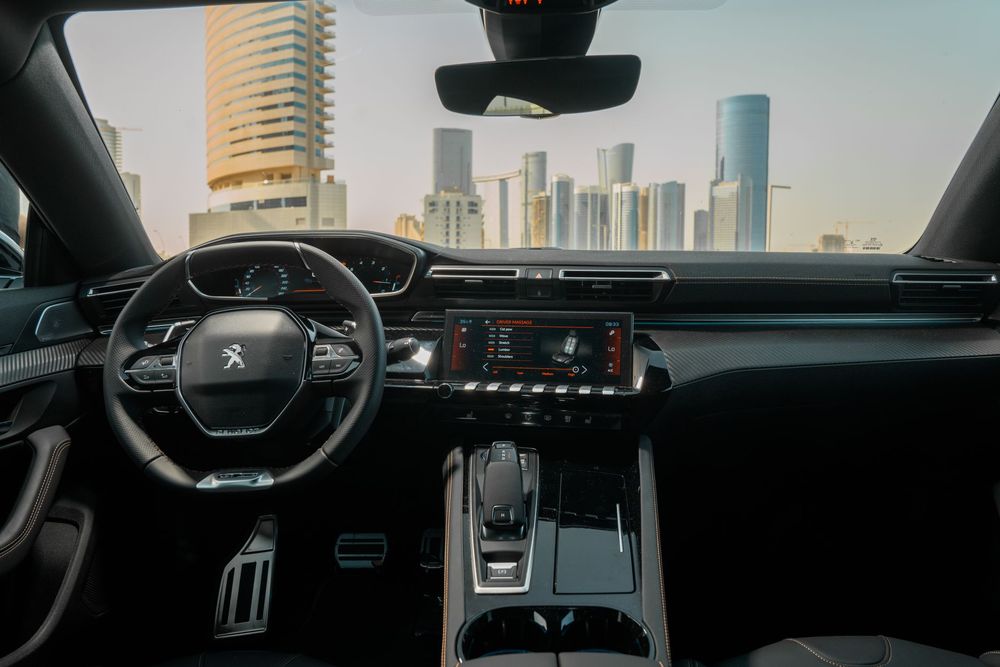 Samir Cherfan, Groupe PSA Senior Vice President for Sales and Marketing in Africa and Middle East said; “With the 508, our designers and engineers raised the bar in terms of refinement and use of premium materials, along with the very latest technology. We have a radical, differentiated car, which is now a genuine challenger against rival premium brands in the segment.”

Whilst remaining true to its acclaimed predecessors – the iconic Peugeot 504 and 504 coupé – the all-new 508 is sleeker and more evocative. The front end’s purposeful stance is highlighted by the bold radiator grille, striking LED strips, and the overall design exudes character and personality. The fastback design is complimented by frameless windows for that added upmarket feel.

On the inside, the focus is on quality and originality, with the brand’s i-Cockpit taking center stage. Now in its third generation, the i-Cockpit includes the brand’s iconic compact steering wheel, an infotainment screen that ranges from 8-inches to 10-inches in size depending on variant selected, and an instrument cluster unit that comprises of a 12.3-inch digital display. 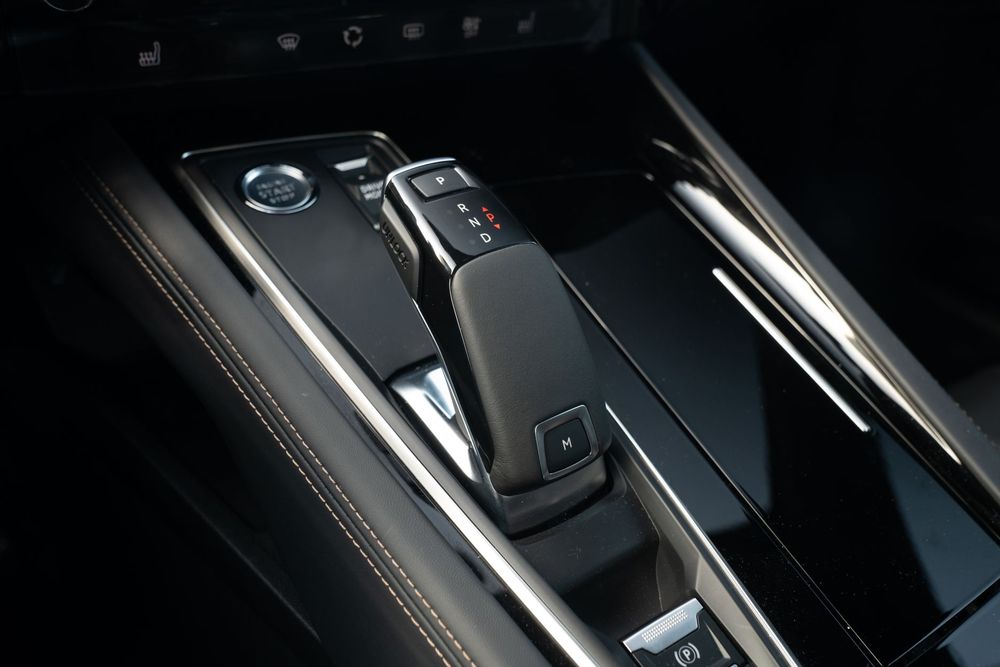 Remaining true to its DNA in offering a sensational driving experience, the all-new 508 is armed with a 1.6-liter turbocharged engine that produces 165 horsepower and 240 Nm of torque from as little as 1,400 RPM. The cobra head inspired gear lever controls a 6-speed automatic transmission that pushes power to the front wheels.

Despite being launched in the Middle East nine months after its international launch, the 508 is ready to take on the region and its challenging weather conditions. The radiators and compressors have been changed for better engine and A/C cooling, while the gear ratios have also been tweaked in favor of greater power instead of fuel economy. 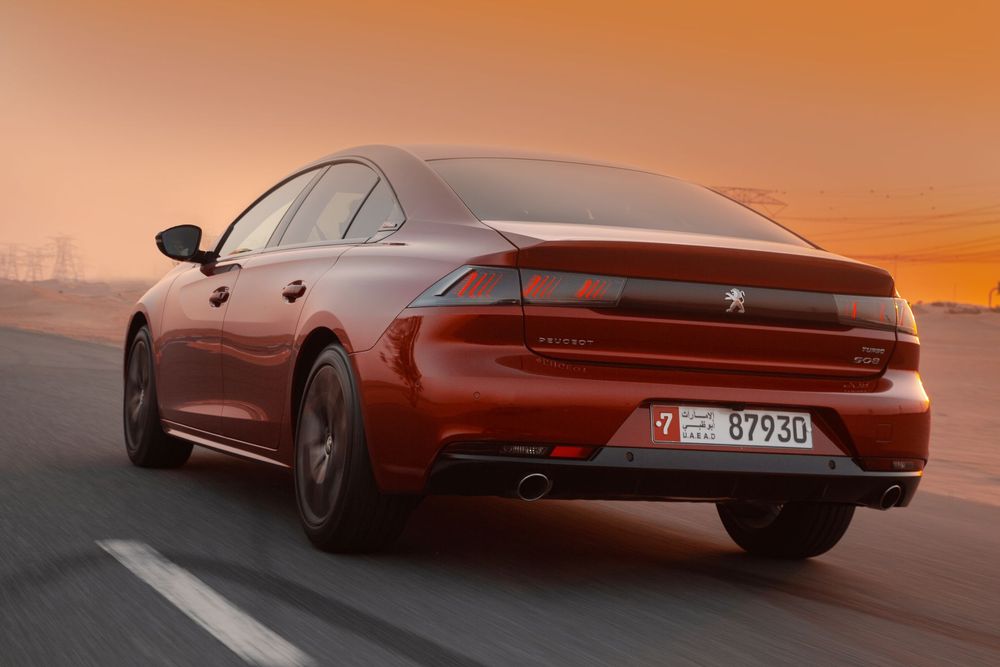 As far as prices and trims go, the new Peugeot 508 is available in three trim levels with prices starting from AED 90,000.

2019 Chevrolet Silverado launched in the UAE