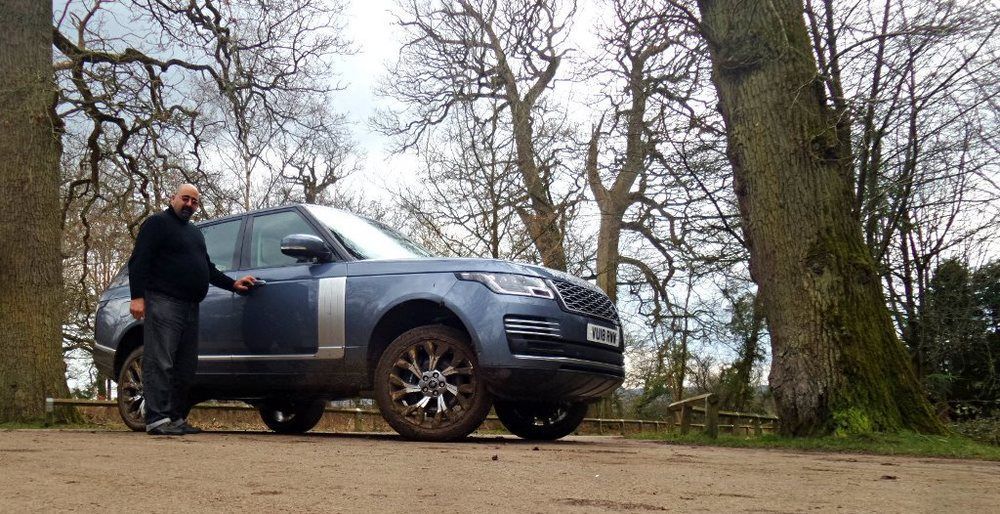 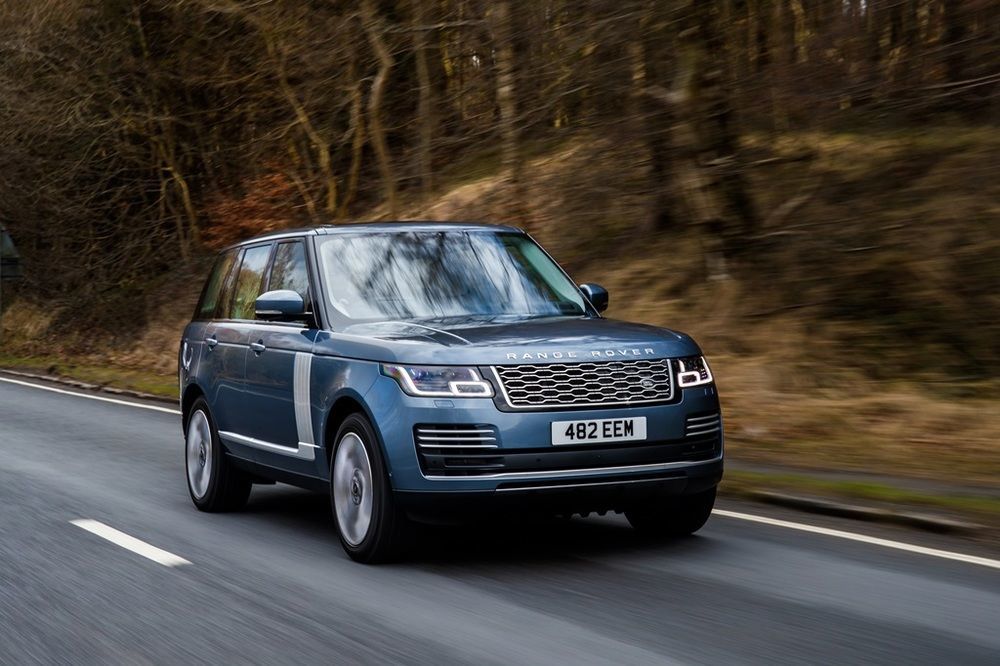 If it lacks some of the supercharged V8’s psychological cache for some, the P400e will however appeal to many more Middle East clients for whom its frugal claimed 2.8l/100km combined fuel efficiency, 64g/km CO2 emissions and 51km electric-only range make it an enticingly accessible prospect. In fact, the plug-in hybrid route is particularly well-suited to the Range Rover, and at just 5kg heavier than a turbo-diesel V8, the P400e’s additional weight doesn’t much affect an already hefty vehicle. 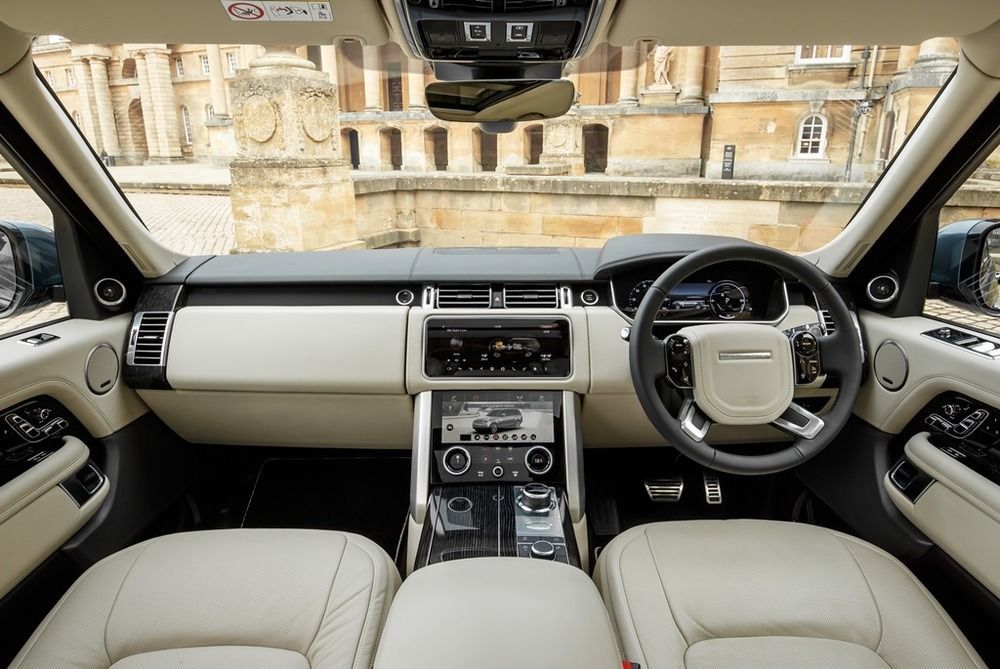 Brisk despite its 2509kg, the P400e covers 0-100km/h in 6.8-seconds and is smooth and refined in the city and cruising. Sounds slightly strained at high rpm, one is however very unlikely to drive it at sustained full throttle long enough to drain its batteries, while electric charge is recovered from regenerative braking and petrol engine. Meanwhile, Land Rover claim 7-hour, 30-minute conventional charging time, and 2-hours, 45-minutes with a high capacity charger. 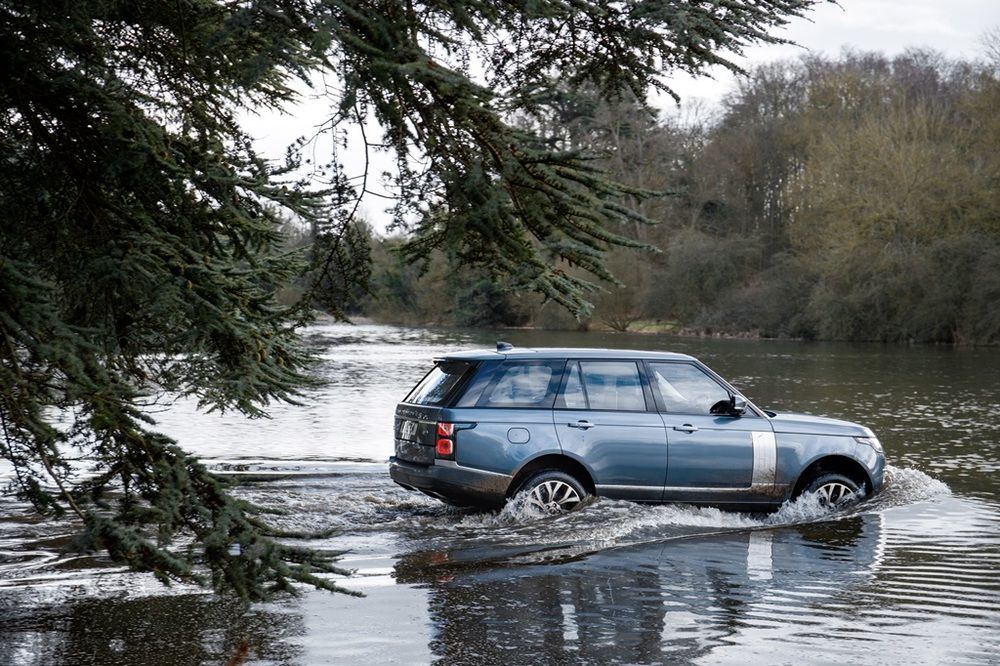 Capable of near silent electric off-road driving, the P400e’s combustion engine should however remain on when water fording (up to 900mm) to avoid flooding the exhausts. Little altered visually bar grille design, faux side vents and lighting elements, the revised Range Rover receives more comfortable seats and improved cabin trim and tech. Smooth and comfortable, its’ air suspension takes the edge off big alloy wheels, while high seating and upright design allow good visibility for a vehicle so large. 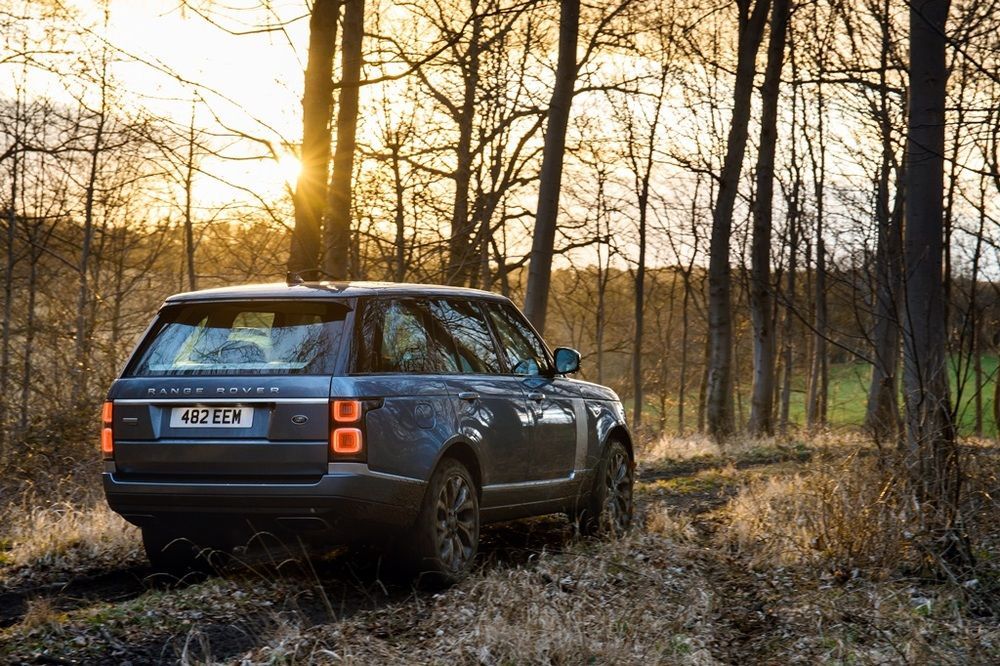 New fines for vehicles with expired registration in the UAE

Ford Expedition 2018 launched in the UAE