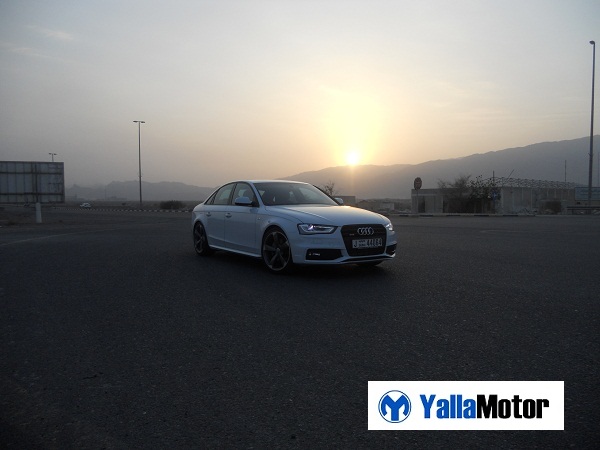 A new Audi model is either a major automotive event or an invisible update, depending on your point of view. While other manufacturers design with the aim of making their previous models old-fashioned, Audi prefers to make subtle changes. It's for this reason that a six or seven-year-old A4 still looks fresh and modern.

So the new A4, while it's undoubtedly a handsome beast, doesn't shock the eye in the way that the launch of BMW's Chris Bangle designs did some years ago. But closer examination shows that VAG have done some substantial updating: there's a slightly threatening narrowing of the headlights, and the frontal design appears lower, thanks to a shallower, lower grille and more pronounced side vents. It all gives the car a more keen-eyed, "I mean business" look.

We meant business too, which is why we took the twins, the wife and the parents on a nice pleasure drive to Dibba! 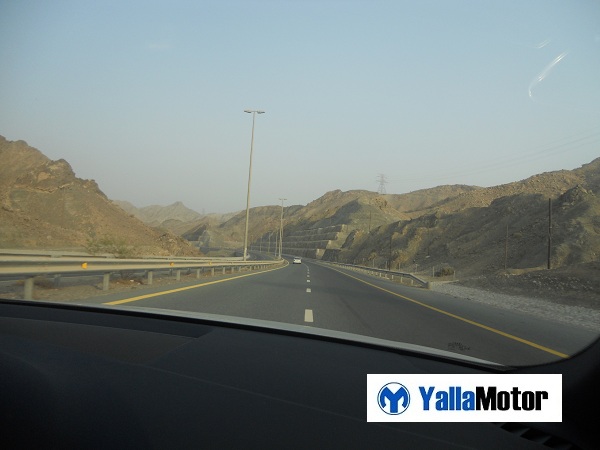 We tested the 2.0 TFSI version. This uses Audi's familiar 2.0 litre, four cylinder DOHC engine, fitted with an intercooled turbocharger to give a highly respectable 155Kw of power and an impressive 350Nm of torque. These numbers led us to expect fiery performance.