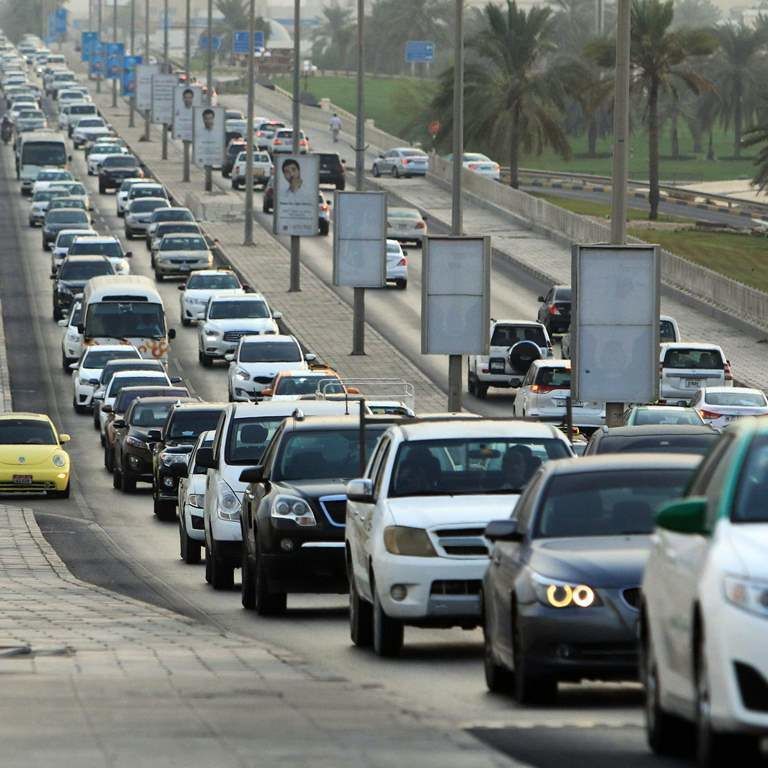 Motorists across the UAE now have the flexibility to pay fines issued by the Dubai Roads and Transport Authority (RTA) in 12 interest-free instalments by using credit cards of seven select banks. Despite being valid for vehicles registered in all emirates, the offer is valid only on fines issued by the RTA in Dubai.

“RTA has launched this service to enable clients to pay fines due to RTA in easy instalments through credit cards over a period of one year without incurring bank interests,” said Ahmad Al Kaabi, Executive Director of Finance at RTA’s Corporate Administrative Support Services Sector.

Although there is no limit to the fine amount that can be paid through instalments, customers must complete the payment process through the RTA Dubai smartphone application to avail the instalment offer.

ESMA to approve all automotive spare parts in UAE from October

2019 Toyota Avalon launched in the UAE